Parents of students who had raised hundreds of dollars for a school trip canceled due to Covid-19 have started a class action against the service center which refuses to reimburse them. 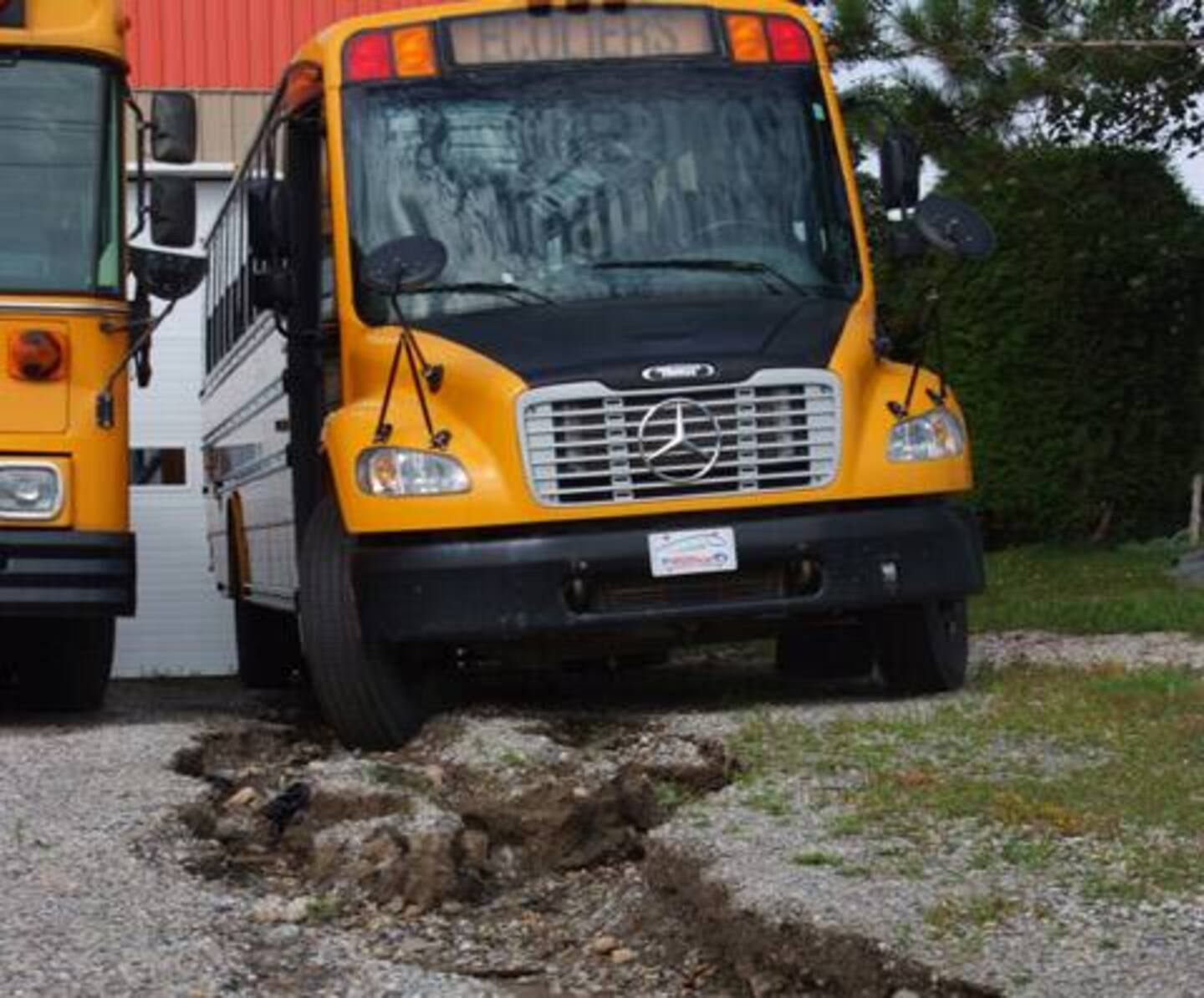 Parents of students who had raised hundreds of dollars for a school trip canceled due to Covid-19 have started a class action against the service center which refuses to reimburse them.

• Read also: The showdown is getting tougher between the school network and the carriers

"These are children of 5th or 6th year, for example [...], who sold chocolate to their aunts and uncles", illustrates the lawyer Simon-Pierre Daviault, who represents the parents.

“And there, the service center says: no no, it was for the benefit of the center, and not of the children.”

The Center de services scolaire (CSS) des Samares, in Lanaudière, published a notice on its web page last week informing that a class action concerning it has been authorized by the Superior Court.

In the judgment, we find the example of four parents of 6th grade students who attended schools in Saint-Roch-L’Achigan or Saint-Lin-Laurentides in 2020.

In view of an end-of-year trip to Toronto, the young people had each raised between $390 and $580 in donations by packing groceries or selling chocolate, in particular.

The trip was finally canceled due to the health crisis, but the CSS refuses to reimburse the students.

In some cases, the sums were given in the form of a gift card, credited in the name of the siblings of the student, or even kept in a fund “for special purpose”, can we read in the judgment dated February.

According to the CSS, the sums are “contributions made by third parties” and therefore “never belonged” to the students.

Moreover, in the information document for one of the trips, it is indicated that in the event of cancellation, the money raised would not be returned to the student.

However, we were then referring to a cancellation by the student, and not to a complete cancellation of the trip by the school due to “force majeure”, argue the parents.

“The school did not fulfill its part of the contract, that is to say the trip”, summarizes Me Daviault.

He suspects that several hundred and possibly even thousands of students could be affected. The sum claimed from the CSS could be around $1.5 million, he estimates.

For its part, the CSS des Samares did not respond to our request for an interview. By email, however, it is indicated that the future outcome of this case could “call into question the methods of financing these activities [school trips]”.

Although the petition can go forward, the court has yet to consider the merits of the case. Namely: to whom belonged the sums collected?

All CSS des Samares students who raised funds in 2019-2020 for a school trip that was canceled are considered by default to be part of the class action. Parents who want to be excluded must signify it before August 5th.

This is not the first time that Quebec students have found themselves in such a situation. In 2018, young people from Polybel high school in Beloeil raised thousands of dollars for a humanitarian trip to Costa Rica, which was ultimately canceled.

"We had no rights over anything," says Julie Bouffard, the mother of one of these students.

Of the approximately $3,000 raised by her daughter, the school only gave back $500, she estimates.

The Center de services scolaire des Patriotes explains that it makes a distinction between collective fundraising campaigns, where profits are distributed among all participating students, and individual campaigns, where donations target the trip of a particular student, explains by email. Maryse St-Arnaud from the General Secretariat.

Nevertheless, changes to the ways of doing things were made by the CSS in 2019 following the case of the Polybel school.

In addition, more than fifty school trips were canceled at the CSS des Patriotes in the spring of 2020, which led to an “ethical reflection” on the best way to reallocate the sums, it is indicated.

1 Tyreek Hill wasn't happy with his use in Kansas... 2 Is the fire caught at the Dodgers? 3 Andrei Vasilevskiy: a great feat of arms within his... 4 America plunges back into Trump 'lies' around... 5 Insufficient services for students in difficulty,... 6 Oilers still want Brett Kulak 7 Mikko Koskinen flies to Europe 8 Disappeared in the Amazon: human remains found during... 9 Ukrainian mothers who went abroad between guilt and... 10 Justin Trudeau positive for COVID 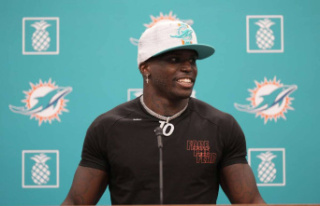 Tyreek Hill wasn't happy with his use in Kansas...