The Quebec Liberal Party (PLQ) is betting once again on Claude Laroche to try to win the riding of Rimouski in the next provincial election. 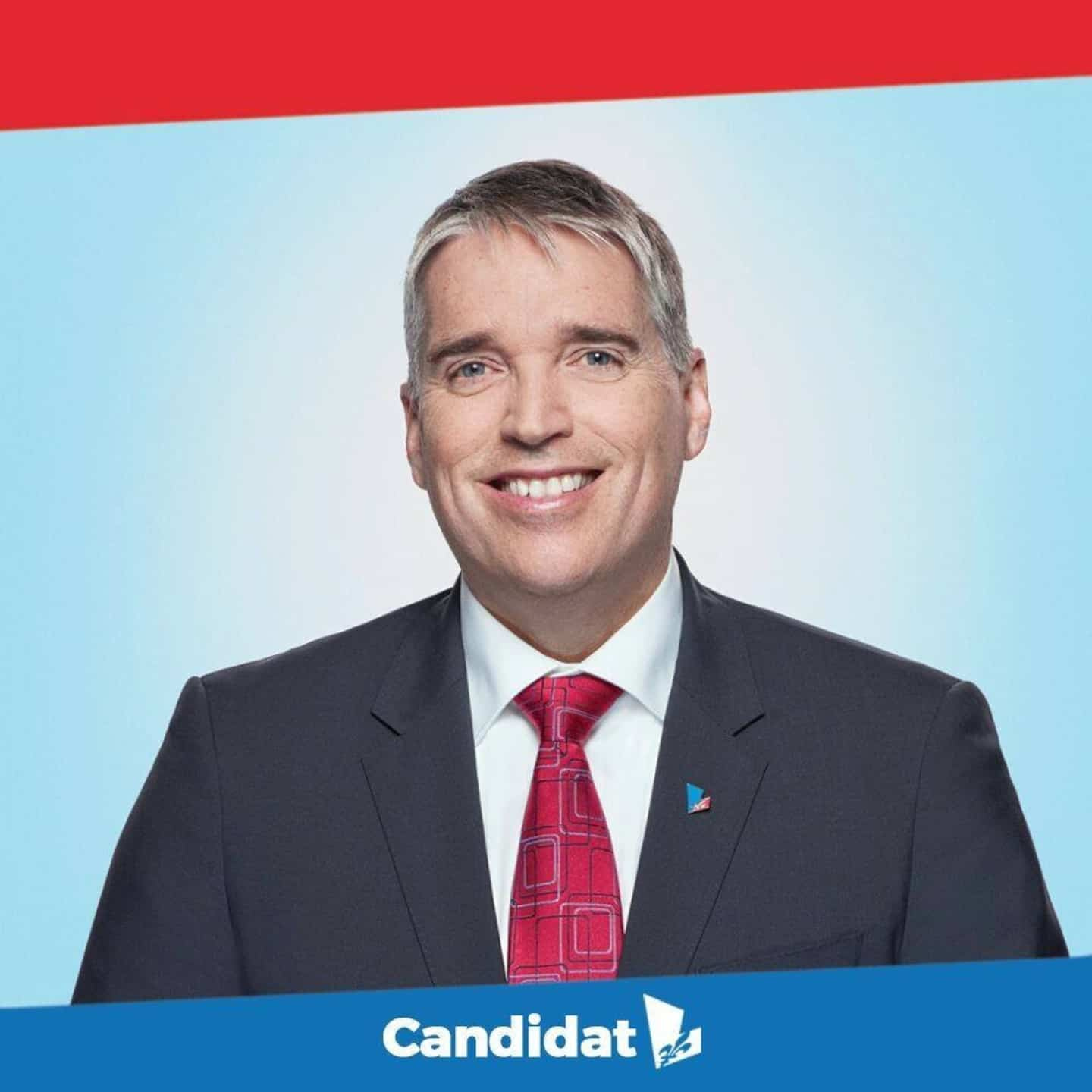 The Quebec Liberal Party (PLQ) is betting once again on Claude Laroche to try to win the riding of Rimouski in the next provincial election.

• Read also: Elected municipal officials are jostling to be candidates in the provincial elections

• Read also: Non-francophones abandon the PLQ for the party of Éric Duhaime

The leader of the PLQ, Dominique Anglade, will make the announcement later today.

Candidate in 2018, Claude Laroche obtained 12.33% of the vote. He then came in fourth place, ahead of the candidates of the Parti Québécois, the Coalition Avenir Québec, and Québec solidaire.

The computer analyst at Cégep de Rimouski and president of the regional association of the PLQ thus becomes the fourth candidate to launch his electoral campaign in the riding, after Samuel Ouellet (Parti québécois), Maïté Blanchette-Vézina (CAQ) and Carol- Ann Kack (Québec solidaire).

Remember that the current member for Rimouski, Harold Lebel, will not seek a new mandate. Elected under the PQ banner in 2014 and 2018, Mr. Lebel was forced to leave the PQ after being accused of sexual assault, and he has since sat as an independent.

1 Weather: Another hot and sweltering day for the entire... 2 NFL: A six-game suspension for Deshaun Watson 3 Humanity has 'a misunderstanding' of 'nuclear... 4 Young Canadians have a riskier sex life since the... 5 Joe Biden, still positive for COVID-19, is doing well 6 Montréal-Nord: coming together through basketball 7 “Alerts”: a new trailer unveiled 8 “The drag in me” lands at Crave by the end of... 9 Bill Russell: The Racism Flea Market 10 Greece: a mother prosecuted for triple infanticide 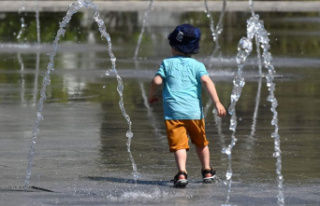 Weather: Another hot and sweltering day for the entire...