The City of Vancouver voted on Thursday for a plan to sue and pay the big oil companies responsible for climate change. 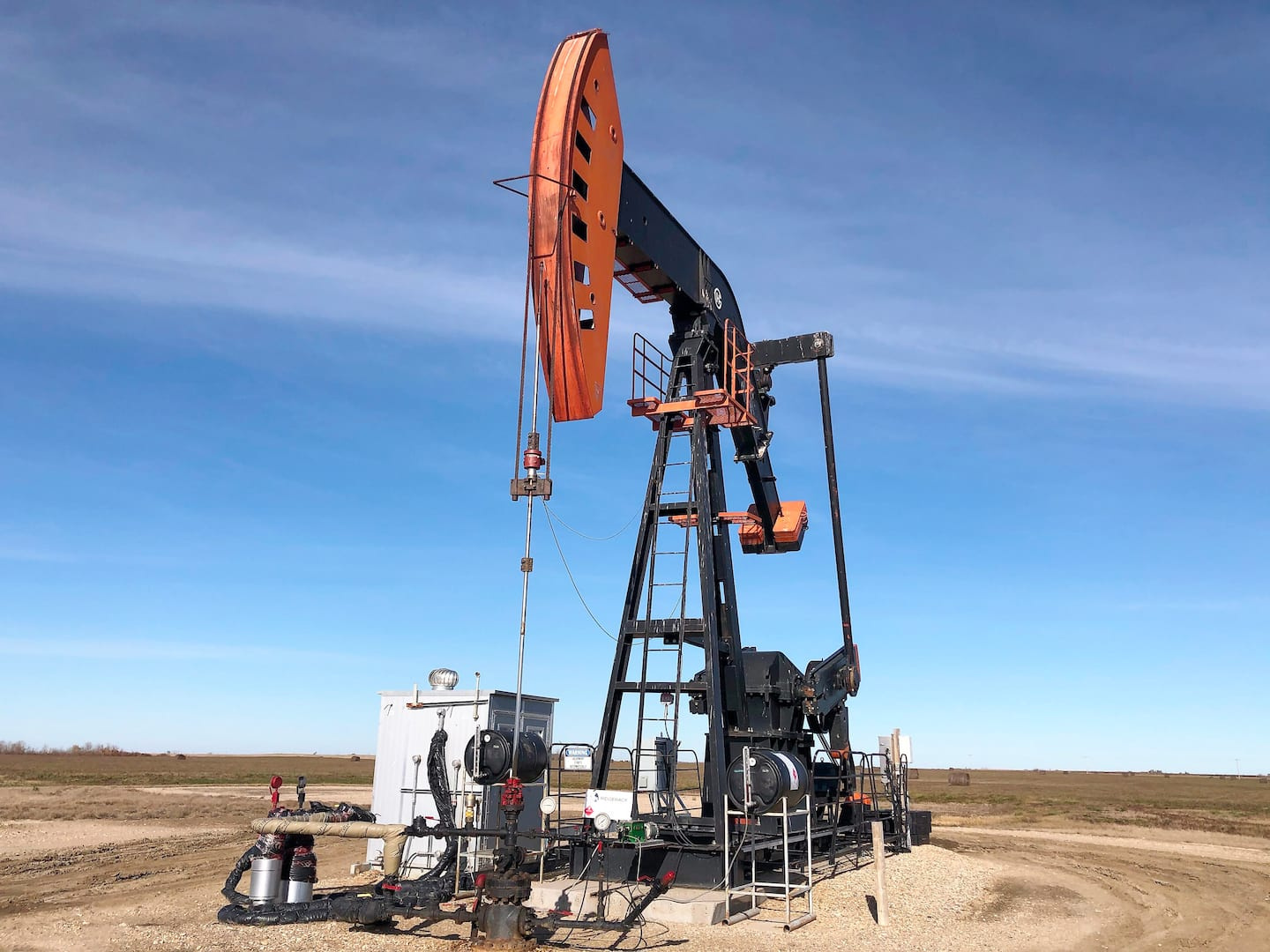 The City of Vancouver voted on Thursday for a plan to sue and pay the big oil companies responsible for climate change.

Vancouver City Council has voted to spend up to $660,000 to participate in a lawsuit that will demand the world's major oil companies pay municipalities to help cover climate change-related costs, such as repairs dykes and protection against extreme heat.

It was Mayor Kennedy Stewart's vote that determined the project's future, winning the group 6-5 in favor of legal action, according to a Global News report.

This is the first municipality to get involved in the Sue Big Oil campaign.

The Sue Big Oil campaign, launched by the Vancouver-based branch of West Coast Environmental Laws (WCEL), wants to hold oil and gas giants accountable in court by charging them a portion of the damages caused by the climate crisis.

Exxon Mobil, Shell, BP, Chevron and Saudi Aramco could thus be targeted by this procedure.

However, the vote was not the "final decision". WCEL lawyer Andrew Gage claimed it was more of a formal request for the cost of the legal action to be included in next year's budget, which will have to be approved by the new council resulting from the Vancouver municipal race in October 2022.

1 CF Montreal: respect for Wayne Rooney 2 The former Gosier site in the sights of a promoter 3 At least 18 dead in a police operation in Rio, Brazil 4 Majority of recent cases of monkeypox transmitted... 5 Mike Ward: the under-listening record 6 Data on the dark web 7 Shane Wright excites his new teammates 8 Josh Rosen with the Browns? 9 Duo from Saumur to the rescue of the heat wave 10 There are more wild tigers in the world than previously... 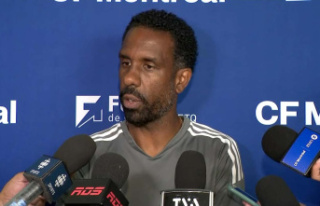