Climate: Quebec does too little

In Quebec, are we taking all the measures required to deal with the brutal climate change that awaits us?. 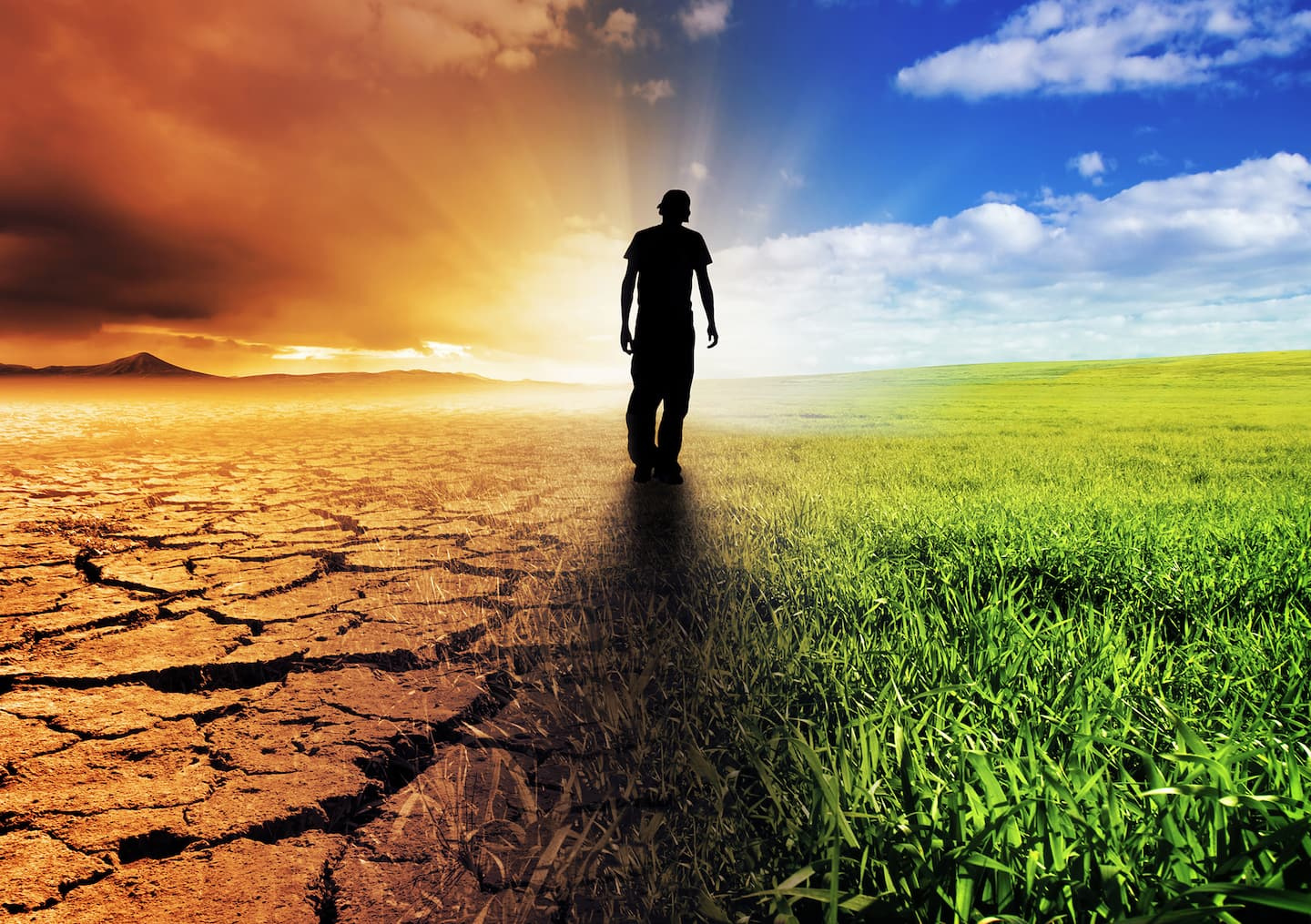 In Quebec, are we taking all the measures required to deal with the brutal climate change that awaits us?

Nothing is less sure. Much of Europe is roasting in extreme and devastating temperatures. However, like Quebec, European countries have taken many measures to fight against climate change. Obviously, they are insufficient.

Many parts of the world are becoming uninhabitable. The West Indies, for example.

This is because the sea level is rising rapidly and, within 15 years, the Caribbean islands risk being periodically submerged by the sea. This rise in water will make agriculture impossible. Freshwater sources will be contaminated. Shoreline erosion will accelerate. Coral reefs will wither and fish will dwindle, threatening the fishing industry. As for tourism, it will have to be forgotten, because the infrastructures will be devastated by frequent and violent hurricanes.

There are solutions. For example, relocating threatened populations to higher ground. Build dykes and seawater desalination plants. But with what money?

In Quebec, the fragile coastline of the Magdalen Islands is crumbling more quickly. In fact, the entire shoreline of the St. Lawrence estuary is affected.

But most of the population lives in cities. And the climate predictions look so catastrophic that it's hard to believe them.

However, all of Quebec will be affected both directly and indirectly by climate change.

Directly because extreme weather events will increase, while our sewer systems, our roads and most of our buildings are not built to withstand such strong winds or such heavy precipitation. Our farms are at risk of increasingly serious losses.

Indirectly because global supplies will also be increasingly affected by extreme weather conditions. It will increasingly be necessary to rely on supply chains that are closer or less subject to climatic excesses. Furthermore, are we ready to receive immigrants driven from their homes by the climate? Do we want to receive them? If so, who and how much?

The war in Ukraine and the lukewarm participation of China, India and most other developing countries in controlling greenhouse gases are accelerating them. The recent US Supreme Court ruling prohibiting the Environment Agency from regulating CO2 emissions without explicit congressional approval compounds the problem.

We must now invest much more to protect ourselves against a climate that is becoming increasingly hostile to human life. What is happening in Europe should make the elected representatives of all our political parties think.

1 I would have liked to see that 2 QS focuses on active and public transportation in... 3 Two Jacques Villeneuve for the price of one! 4 To summon up one's courage 5 Ukraine: six dead in a Russian bombardment in Toretsk... 6 EU aid of 25 million euros for the army of Niger 7 Montreal: start of fire in a residential building... 8 “Jolene and The Gambler”: Annie Blanchard and... 9 Sending Russian turbines back to Germany: Ukrainians... 10 Two electrified electricians in Saint-Jean-sur-Richelieu 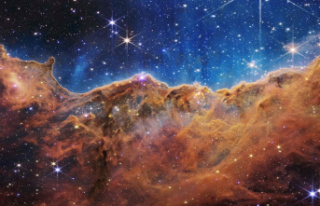 I would have liked to see that