“Diagnosis: aggressive lung cancer with metastases”: a medical practice in the north of England has scared hundreds of patients by sending this message instead of Christmas greetings, The Sun daily reported on Thursday. 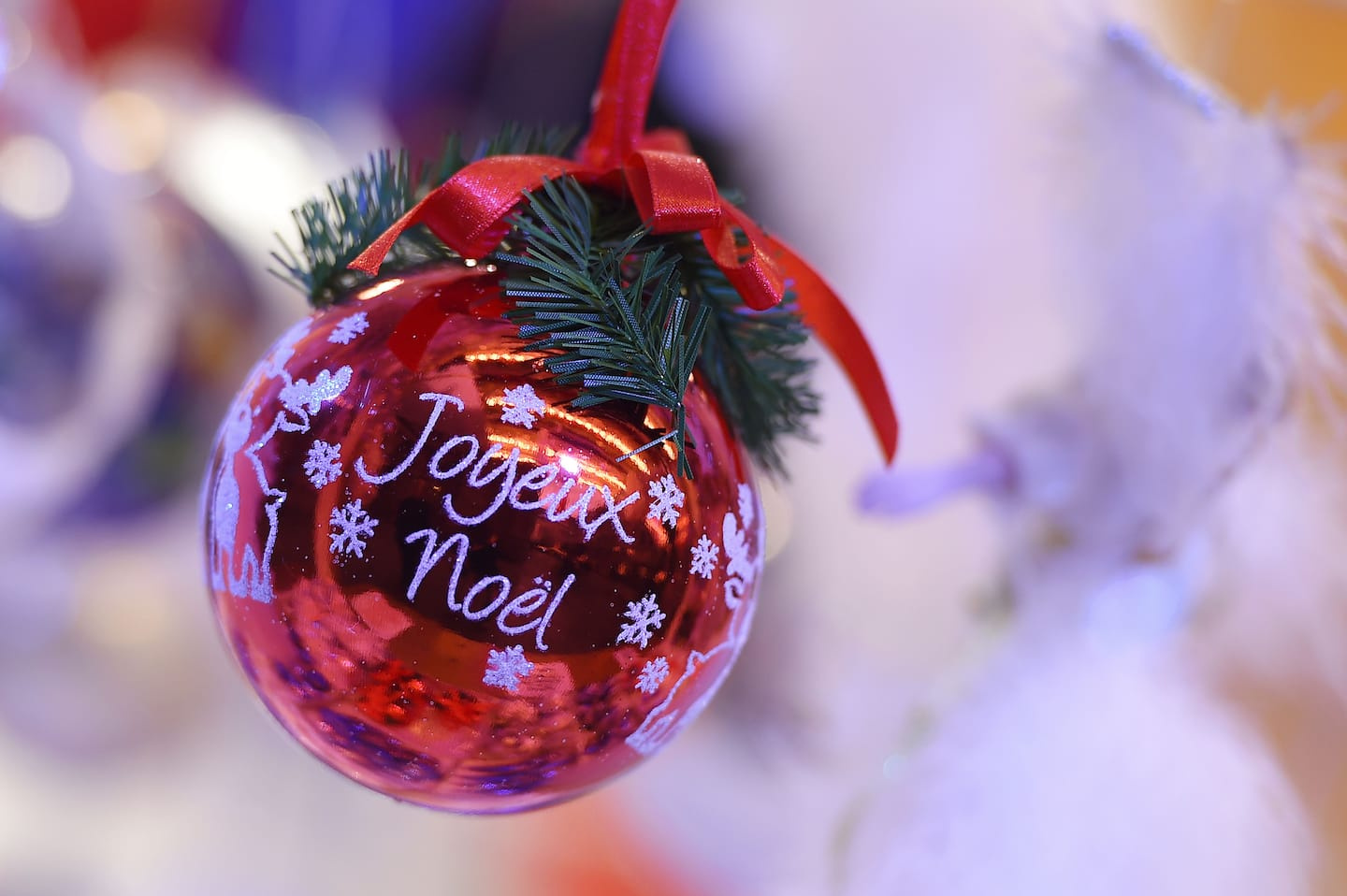 “Diagnosis: aggressive lung cancer with metastases”: a medical practice in the north of England has scared hundreds of patients by sending this message instead of Christmas greetings, The Sun daily reported on Thursday.

On December 23 at 3:49 p.m., patients at this health center in Askern, near the town of Doncaster, received a text message on their phones informing them of this diagnosis, asking them to fill in the relevant forms and concluding: “Thank you” .

At 4:11 p.m. another message followed offering a “sincere apology”: “This was sent to you in error. Our message should have been: we wish you a Merry Christmas and a Happy New Year”.

Contacted by AFP, the medical office did not immediately respond to a request for comment.

The error was not to the liking of patients, with some posting a screenshot of the messages on the firm's Facebook group along with a very angry message.

“Another huge mistake by lousy doctors,” posted Carl Chegwin, while another user replied in comment: “Everyone in Askern got this message!!”

According to The Sun, among the recipients of the message was a 57-year-old father who was awaiting the results of analyzes to determine whether he suffered from lung cancer. Chris Reed told the tabloid that he tried to call the firm, but was unsuccessful because the line was busy. He went there and was then told that the analyzes were negative.

The incident comes as relations are often tense between the British and their "GPs", these health centers in the public health system where they are supposed to be able to be monitored and treated for free, but who are overwhelmed after years of austerity .

1 Amazon: 150% jump in deforestation in December, Bolsonaro's... 2 For Washington, the strikes against Ukraine prove... 3 Joshua Roy remains on cloud nine after his second... 4 Two years after Capitol storming, Biden condemns 'political... 5 A crazy week in the United States Congress 6 Kidnapping in Laval: several charges against a 33-year-old... 7 Quebecer François Arnaud in season 2 of Yellowjackets 8 Ottawa: To end the abuse, two sisters would have killed... 9 NFL standings: Owners accept circuit plan 10 Tkachuk brothers: “our sister will try to skip school” 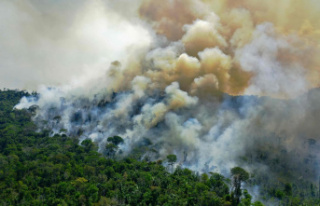