The only clinic performing pregnancy terminations in the state of Mississippi, at the heart of the US Supreme Court's historic abortion reversal, closed its doors on Wednesday for the last time. 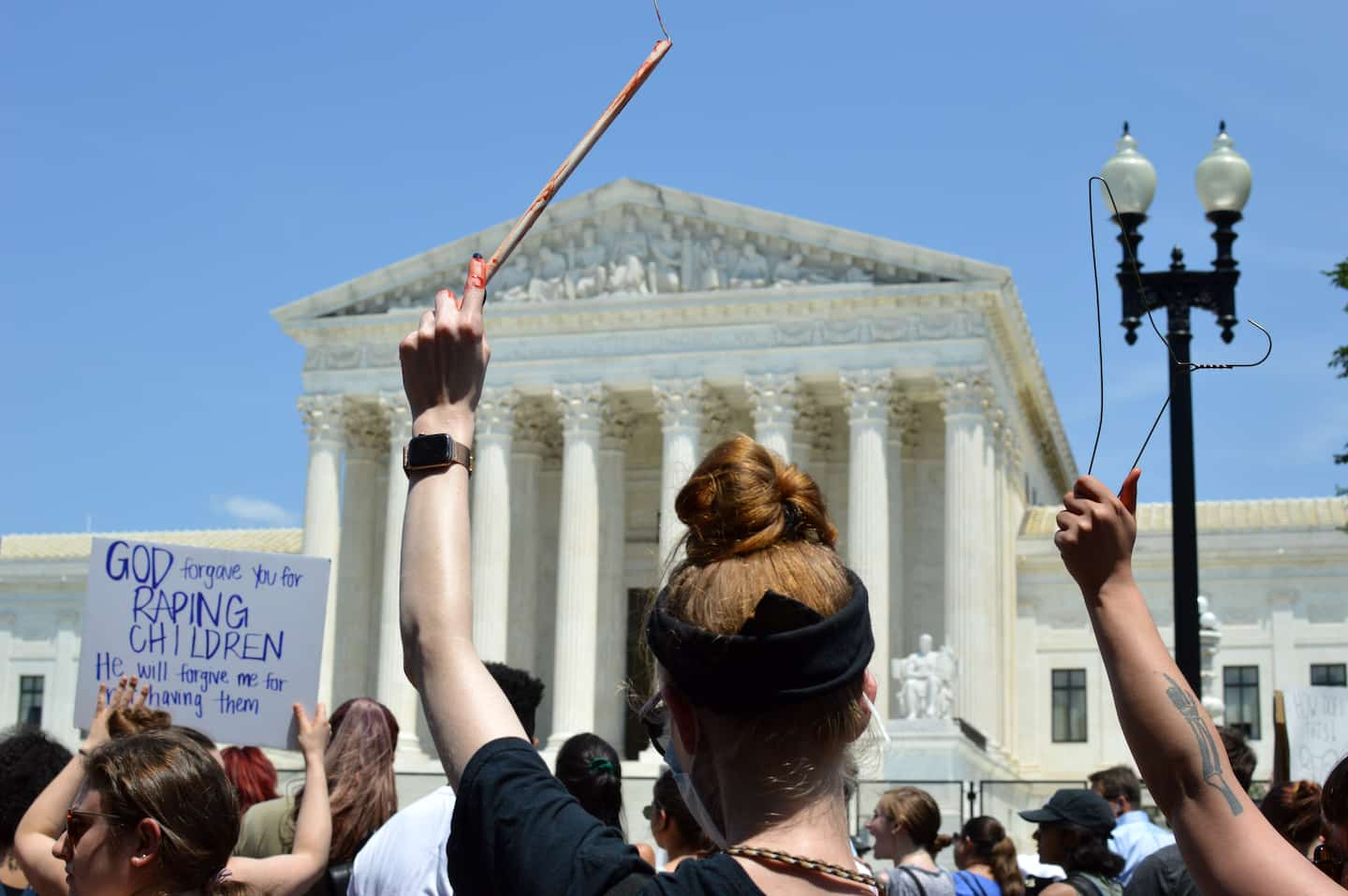 The only clinic performing pregnancy terminations in the state of Mississippi, at the heart of the US Supreme Court's historic abortion reversal, closed its doors on Wednesday for the last time.

• Read also: Will Biden succeed in finishing his first term?

• Read also: Restricted access to the abortion pill: obstacles to abortion, even in Quebec

The Jackson Women's Health Organization, nicknamed the "Pink House" because of the color of its walls, carried out its last interventions before the entry into force, Thursday, of a law banning all abortions in this state. poor and conservative from the South.

"It's a very hard day for us and for the last abortion clinic in Mississippi," tweeted the "Pink house fund" which collects donations to ensure the operation of the institution.

“This is our last day fighting against everything and offering abortions where no one else could or wanted to. We are proud of the work done,” he added.

The clinic has, despite itself, gained international notoriety by being at the initiative of the legal proceedings which led, on June 24, to the decision of the Supreme Court to bury its Roe v. Wade who, since 1973, guaranteed the right of American women to have an abortion.

The establishment had indeed filed a complaint against a Mississippi law which reduced the legal deadlines for an abortion. The high court, profoundly overhauled by Donald Trump, used this file to give each state the freedom to cancel or ban abortions on their soil.

Thirteen states had anticipated this change of footing and passed laws designed to go into effect immediately.

The Mississippi law, adopted in 2007, is accompanied by penalties of up to ten years in prison in the event of an offense and provides for an exception only in the event of danger to the life of the mother, but not rape or of incest.

The Pink House had asked local justice to block this law, but the courts refused, leaving it no choice but to close.

With most neighboring states equally anti-abortion, pregnant women in Mississippi not wishing to continue their pregnancies will have to resort to the abortion pill alone or travel hundreds of miles to have an abortion in Illinois.

Elsewhere in the country, several other establishments have closed. The Whole Woman's Health group announced on Wednesday that it was closing its four clinics in Texas to open a new one in the neighboring state of New Mexico.

Missouri's only clinic in St. Louis, operated by the Planned Parenthood organization, also ceased all procedures, as of June 23.

Legal battles have delayed the deadline in Louisiana, for example, but eventually access to abortion should disappear in half of the American states.

1 Alleged 'very active' pimp tries to regain... 2 Use of the “word in n”: “It is totally ridiculous”,... 3 Ninth anniversary of the Lac-Mégantic tragedy 4 The Conservative Party of Quebec unveils its candidate... 5 The Blue Jays come out of their torpor 6 Canadian: three years of waiting and working 7 Margelidon ready for the Olympic cycle 8 A teenager seriously injured by gunshot in Repentigny 9 CPC leadership: Patrick Brown appeals his disqualification 10 Tour de France: a final effort by Simon Clarke 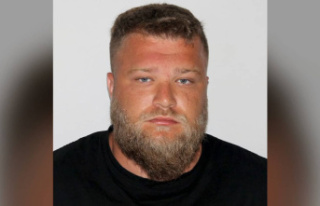