Closure of Highway 640 in Rosemère due to a gas leak

A gas line under Highway 640 was reportedly hit during excavation Saturday morning, forcing authorities to close the road in both directions. 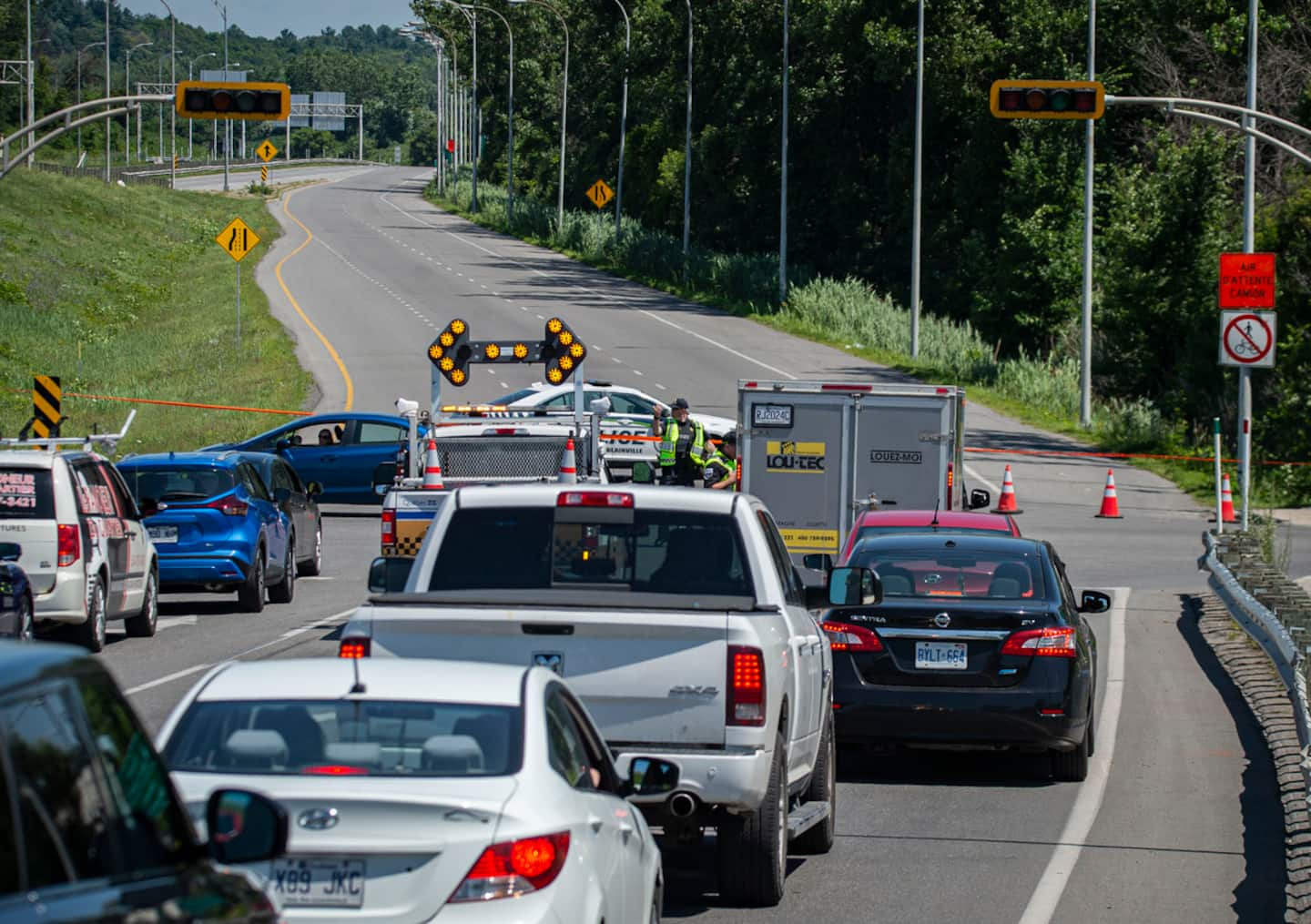 A gas line under Highway 640 was reportedly hit during excavation Saturday morning, forcing authorities to close the road in both directions.

It was around 8:30 a.m. Saturday morning that the fire services received the call.

According to a source close to the fire department, the gas leak would come from a 6-inch pipe located under Highway 640 which was reached during excavation work. A large number of emergency responders were called to the scene to "remediate the situation as soon as possible". Energir employees are also present.

So far, no residents have needed to be evacuated.

However, as a preventive measure, Highway 640 has been closed in both directions near Blainville until further notice. Traffic could therefore be difficult in the coming hours.

"Several streets in the area are closed to traffic," said the barracks of Sainte-Thérèse on Facebook.

The barracks recalls that there is currently no danger for the population outside the perimeter established by the police.

1 A party ends in armed assault in Montreal North 2 A fire causes a lot of damage in a business in Jonquière 3 Misinformation on COVID-19: a dozen chiropractors... 4 36-hour strike at Urgences Santé 5 Dozens of workers punished for their anti-vaccine... 6 A national line for suicide prevention: “not a priority”... 7 Heat and humidity overhang Quebec this weekend 8 Claims for compensation from veterans: the Anglo-Franco... 9 Bas-Saint-Laurent: the search to find the suspended... 10 Major League Baseball: $185 million check for minor... 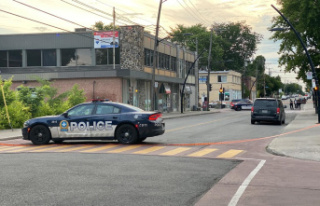 A party ends in armed assault in Montreal North