Closure of the bridge-tunnel: a reduction in Longueuil metro fares more in demand than free access

Free transit tickets at the Longueuil–Université-de-Sherbrooke metro station is not necessarily the solution to be considered in view of the work carried out on the Louis-Hippolyte-La Fontaine bridge-tunnel, believes Trajectoire Québec, which nevertheless calls for a reduction in the price of the passage so that it is the same as on the island of Montreal. 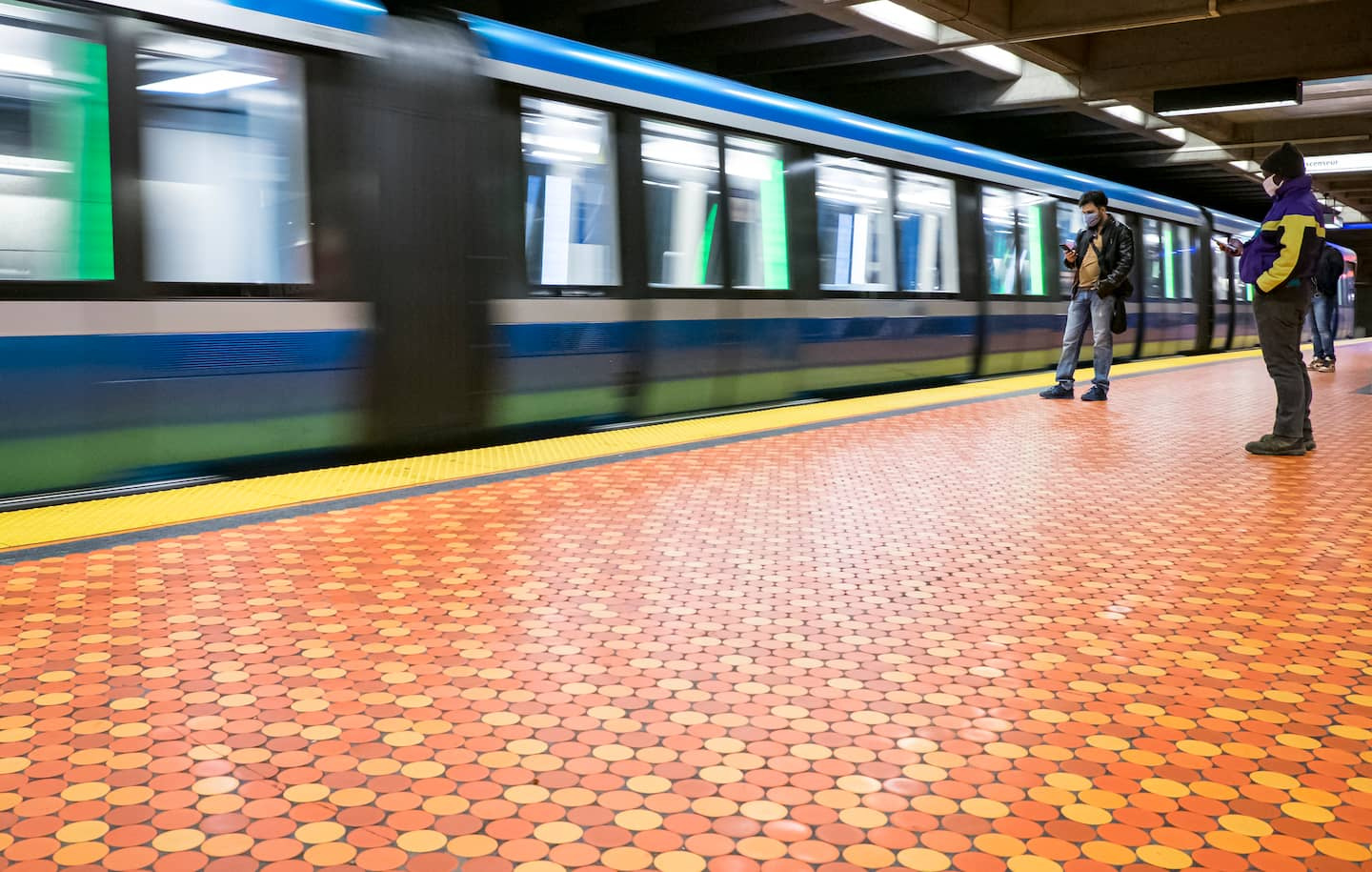 Free transit tickets at the Longueuil–Université-de-Sherbrooke metro station is not necessarily the solution to be considered in view of the work carried out on the Louis-Hippolyte-La Fontaine bridge-tunnel, believes Trajectoire Québec, which nevertheless calls for a reduction in the price of the passage so that it is the same as on the island of Montreal.

• Read also: Renovation of the La Fontaine tunnel: the first week will be the worst

• Read also: Montreal: traffic will be hampered towards the South Shore during the weekend

While the worst is to be expected Monday morning when the work begins, we will have to see “the extent of the chaos” that it will cause before making a decision, explained Sarah V. Doyon, director general of Trajectoire Québec, to the Agency. QMI.

For the sake of fairness, “it would be nice to have the price at $ 3.50 like in Montreal,” she said, however.

This is also what the Association for collective transport of the South Shore (ATCRS) thinks, which has been asking for a price reduction at the Longueuil–Université-de-Sherbrooke metro station for several months.

Last July, the Autorité régionale de transport métropolitain (ARTM) announced an overhaul of its fare schedule, which should allow for greater standardization in its fares and the modes of transport used. According to the ARTM, this tariff change aims to allow a better transition to the full tariff which will be in effect in 2025.

However, this reform was accompanied by a fare increase for users using one of the four métro stations located in Laval and Longueuil, the price of a single transit pass having been raised from $3.50 to $5.25.

Faced with the discontent, the ARTM lowered the fares last October, asking $4.50 for a passage.

“We see that there is really a problem since the price increase. There is something that does not work with the current overhaul”, explained, in an interview with the QMI Agency, Jean-Michel Laliberté, spokesperson for the ATCRS.

According to his explanations, since the fare overhaul, the queues have been endless at the Longueuil–Université-de-Sherbrooke metro station due to difficulties with OPUS cards.

As a reminder, shuttles traveling between park-and-ride lots on the South Shore and the Radisson metro station have been put in place as a mitigation measure for the bridge-tunnel construction site. It should also be noted that, until November 27, users of these shuttles will receive a free return ticket to use the metro.

“The transition from the car to public transport is something difficult. This is why the department has implemented these incentives,” explained Gilles Payer, spokesperson for the Department of Transport and Sustainable Mobility.

According to Jean-Philippe Meloche, professor and director of the School of Urban Planning and Landscape Architecture at the University of Montreal, there is no point in reducing public transport fares.

“When road transport conditions are more difficult, it increases what people are normally willing to pay to take public transport since congestion increases the benefits derived from public transport for its users,” he said. in an email sent to the QMI agency.

However, he nevertheless considers that “the price of access to the metro should be the same throughout the network or vary according to the number of stations traveled”.

According to Mr. Payer, it is difficult to reduce the price of public transport, because it is highly competitive with the cost of the car. "Yes, it has increased, but it's still cheaper than it's worth," he added.

The latter pointed to the increase in the service offer that was made in anticipation of the closure of the bridge-tunnel. Thus, bus and metro departures towards Montreal are more regular in order to allow the transport of a greater number of users.

Incentive parking, shuttles to the metro, river shuttles and even a fast lane for carpooling, everything has been put in place to reduce the impact on citizens, says the spokesperson for the Ministry of Transport and Sustainable Mobility.

Gilles Payer also suggests consulting the quebec.ca/lafontaine site to choose the best option based on the situation in which you find yourself.

1 You could earn (much) more with a DEP than by going... 2 A baby drowned in the Rivière des Mille Îles 3 A motorcyclist seriously injured after a collision... 4 “The world upside down”: the children of Raif... 5 Saint-Simon: a driver seriously injured in a collision 6 [IN IMAGES] Only one visit in three months: Guy Lafleur's... 7 Coyotes first home game: a 'mullet' for... 8 CH goalkeepers are on fire 9 NBA: Spurs suddenly break the contract of promising... 10 No question of taking the Stingers high 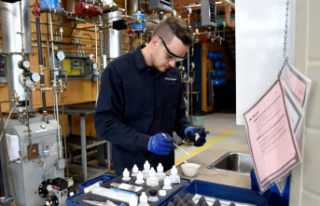 You could earn (much) more with a DEP than by going...