The owner of a recreational vehicle company in Pointe-à-la-Croix, in the Gaspé, admitted to having used false invoices to allow a regional CN employee to buy motorized equipment on the rail carrier's arm. 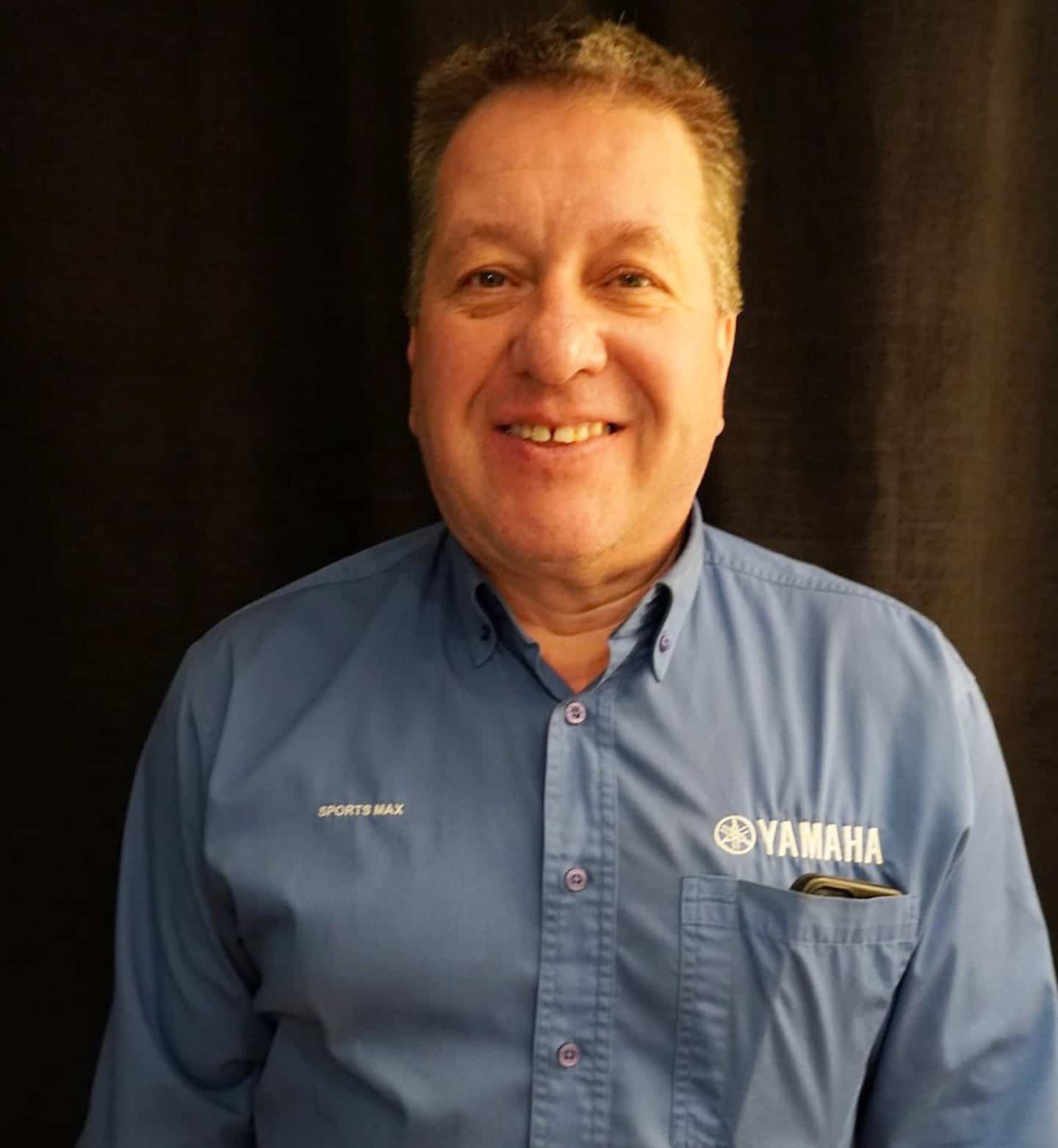 The owner of a recreational vehicle company in Pointe-à-la-Croix, in the Gaspé, admitted to having used false invoices to allow a regional CN employee to buy motorized equipment on the rail carrier's arm.

Regional manager for CN, Rénald Arsenault had approached the owner of Sports Max in Pointe-à-la-Croix, Steeve Bujold, to make false invoices "by simulating services he could have rendered to Canadian National" .

Arsenault had the power to authorize invoices of $10,000 or less on behalf of CN.

An ATV, a snowmobile, a boat

Through this scheme, Arsenault acquired an ATV, a snowmobile, a boat and a generator that he had given to his brother.

In total, the complicity of the owner of Sports Max allowed Arsenault to extort $400,000 from his employer.

During the investigation, in 2018, the CN police had found the real invoice stapled to the false invoice at the accountant of Sports Max.

Steeve Bujold, however, did not personally pocket the sales made to Arsenault, but his company benefited from the profits of these sales.

In 2020, he had received a six and a half year prison sentence for drug trafficking.

Sports Max owner Steeve Bujold has requested a pre-sentence report and is expected to receive his sentence this fall.

A third person involved, Stéphane Leclerc, owner of a worker's shop in the Gaspésie region, had also pleaded guilty to the same type of scheme with Arsenault.

The latter was pinned following an anti-drug strike in Matane, in 2020.

1 NFL: one less weapon for Russell Wilson 2 ÎLE SONIQ: artists not to be missed 3 Dentist guilty of killing his wife on safari 4 Russian invasion in Ukraine: Canadian embassy employees... 5 Organizations overwhelmed by donations in Trois-Rivières 6 U-pick berries unique to Trois-Rivières 7 Towards the redevelopment of a public square in Baie-Comeau 8 A worried tourist project in Weedon 9 Blue Jays line the bullpen 10 NHL: Jakob Pelletier wants to scramble the cards in... 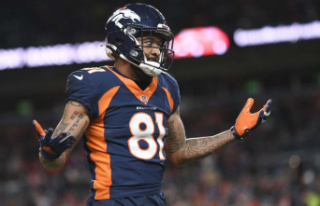