The body of a man was found on Friday evening after he decided to jump out of a mid-air plane during an emergency landing in North Carolina, United States. 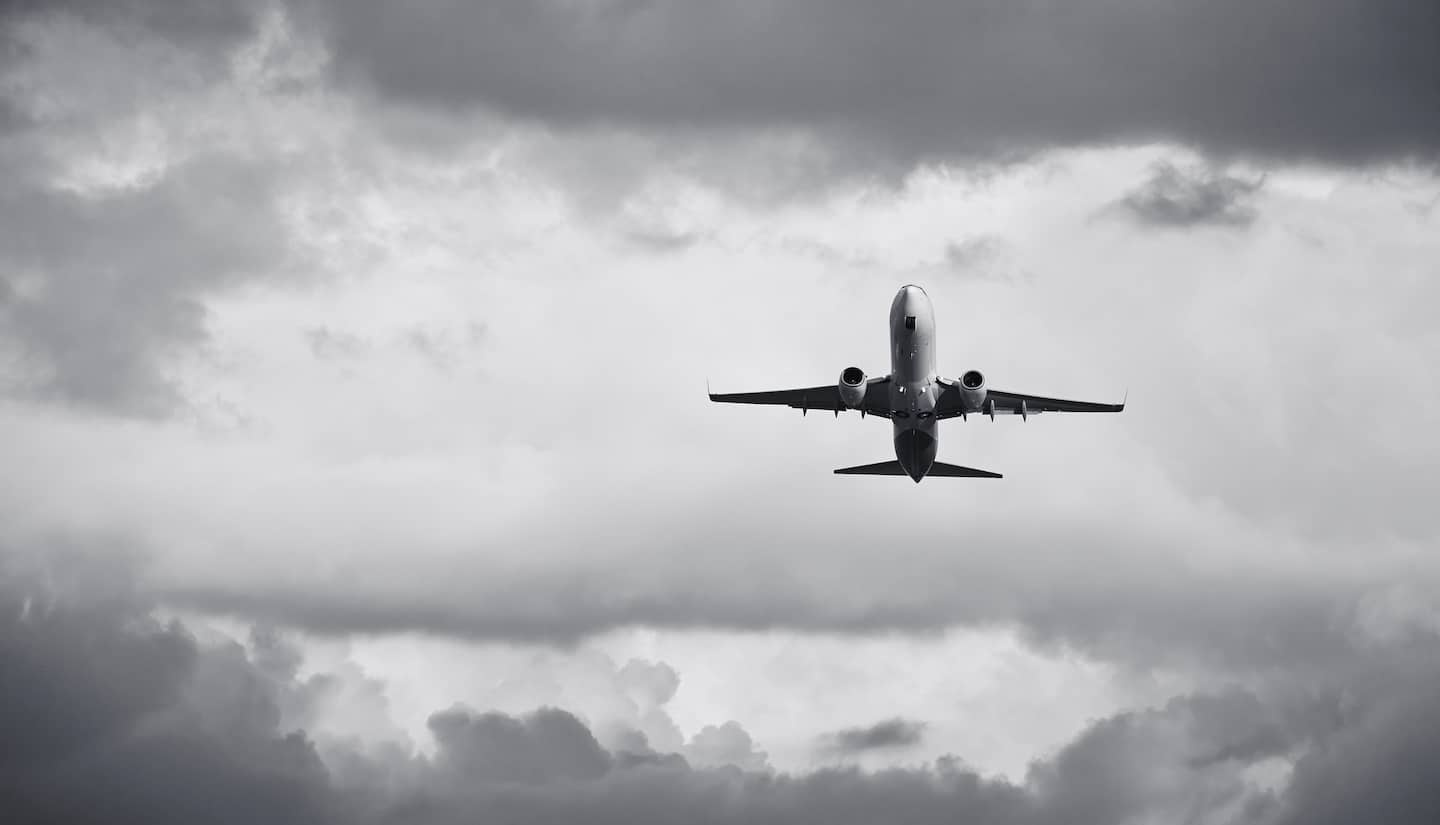 The body of a man was found on Friday evening after he decided to jump out of a mid-air plane during an emergency landing in North Carolina, United States.

According to authorities, the plane had a pilot and a co-pilot on board during takeoff. However, only the pilot landed, his sidekick missing.

The body of the alleged co-pilot was found shortly after 7 p.m. Friday in the Fuquay-Varina, North Carolina area. He has been identified as 23-year-old Charles Hew Crooks of Raleigh, according to information from CNN.

Police are still unaware of the circumstances of the incident and it is unclear whether the man jumped from the plane himself or fell from it. As for the pilot, his condition has not been confirmed by the police.

The investigation is ongoing.

1 Wildfires: new evacuations in British Columbia 2 A first game in major league baseball for Charles... 3 Patrick Kane: Will leave, won't leave? 4 Will Yesenia Gomez want her revenge? 5 She brings scorpions in her suitcase 6 Kyiv: despite its planned reopening, the Canadian... 7 Hit by a tornado, the community of Saint-Adolphe-d’Howard... 8 Rossi wins Gallagher Grand Prix 9 Marek Malik's son happy to learn with the Lightning 10 Maude-Aimée Leblanc just one shot from the lead in... 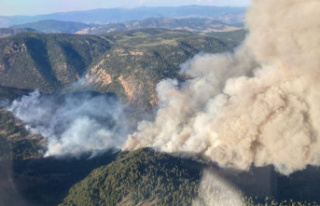