Working at Prévost from generation to generation and with the extended family is a reality in Sainte-Claire-de-Bellechasse and also an obligation to find other topics of conversation during family dinners during the holiday season!. 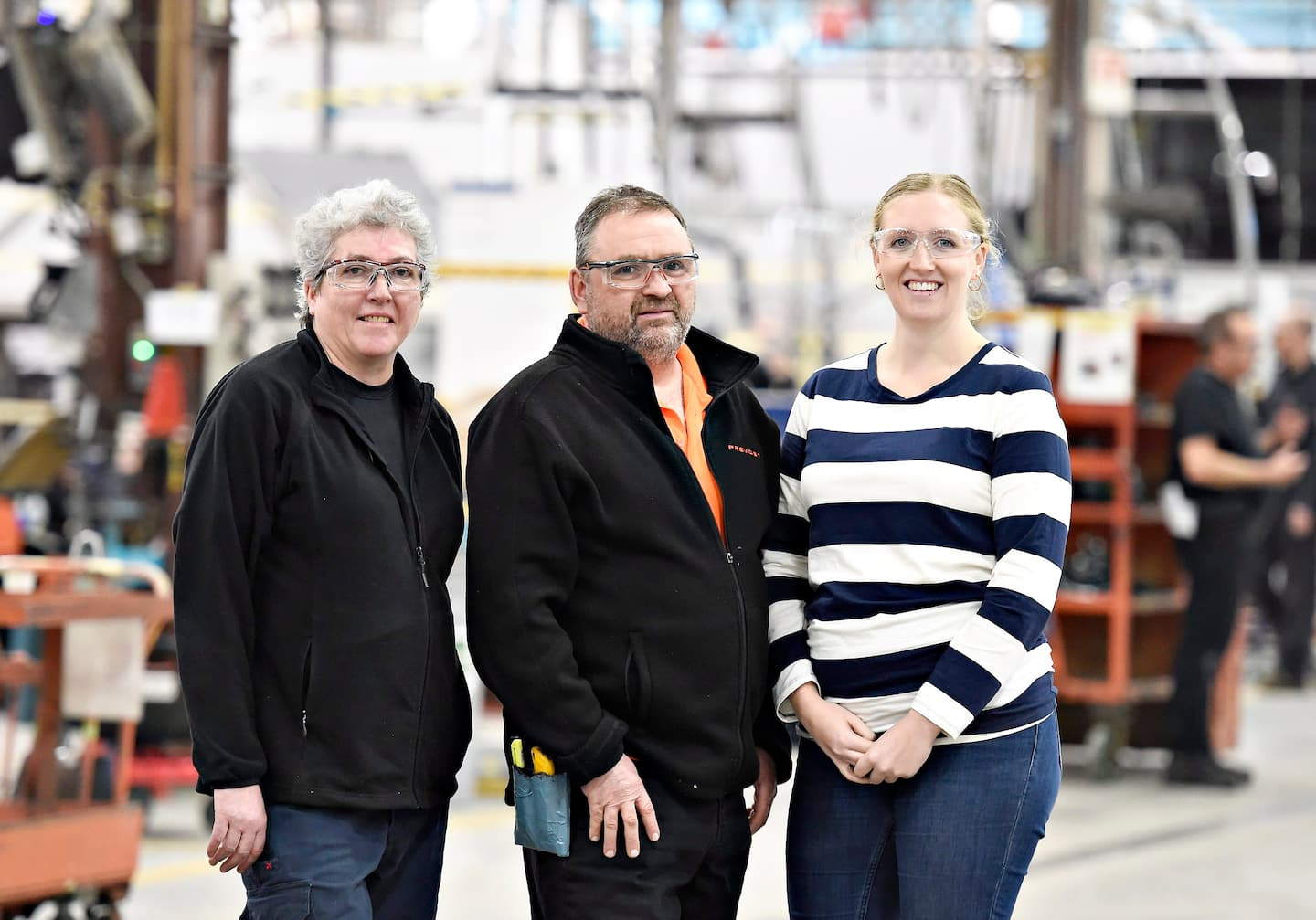 Working at Prévost from generation to generation and with the extended family is a reality in Sainte-Claire-de-Bellechasse and also an obligation to find other topics of conversation during family dinners during the holiday season!

"The sisters-in-law who don't work here sometimes tell us to stop talking about it because several of us do 'memérage' on the job!" Says Stéphane Drouin, whose wife was the fifth of his siblings to join the Prévost team.

Mr. Drouin met the one who would become his wife in the parts store at Prévost, where he and Doreen O'Brien started working in 1988.

At the time, there were only three women employed at Prévost, which made Mr. Drouin say that he was lucky... he indeed had a lot of competition!

Women are more numerous today and represent 14% of the workforce. The Volvo Group, which owns Prévost, has set itself the objective of reaching 30% by 2030 in all its divisions. Workstations with loads have been adapted to facilitate the contribution of women.

The “fun” of being with your parents

In the store at Prévost, in the late 1980s, Mr. Drouin and Doreen got along well and one weekend, he invited his colleague to ski. This is where a love story that has lasted 32 years was born.

The couple now have a daughter, Véronique, who joined the Prévost team after her studies and internships in 2019.

"It's a great company that takes care of its employees," says Véronique, an industrial engineering process technician. I always wanted to stay in my area, so I didn't really look elsewhere. And it's fun to work with my parents; sometimes they bring me lunches!”

Joined the factory at 16

Among the other close-knit families who work at Prévost from generation to generation are the Desrosiers. Germain, the father, joined the factory at the age of 16 as a welder-fitter in 1979. He has since evolved as a welder-processor, which leads him to design and manufacture work equipment.

“I wanted to drop out of school. I was doing a short professional in welding. My brother-in-law worked here, but I didn't know the area, because Sainte-Claire was 40 kilometers from my home. But it's the only place I applied for and they hired me, ”recalls the man whose two sons now work at Prévost.

“At 16, I saw bus manufacturing as big. It was really special!”

This job, Mr. Desrosiers has always liked it, especially since he felt safe from unemployment. He passed on his passion to his sons Louis-Philippe and Pier-Olivier, product cost control analyst and professional supplier respectively.

"We were born into it. We made several factory visits. We participated in the 75th birthday party when I was 11 years old. It's pride, because it's like the Ferrari of buses here, ”says Louis-Philippe.

He and his brother are happy to be part of this long history of a company firmly rooted in its community.

“We were able to play hockey all our childhood and continue our studies until the university because our father had a good job. It’s interesting to be able to give back to a company that has allowed us to do this all our lives,” says Pier-Olivier, grateful.

“And it keeps us close too,” rejoices Mr. Desrosiers. 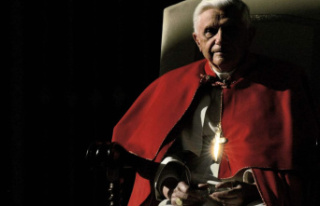