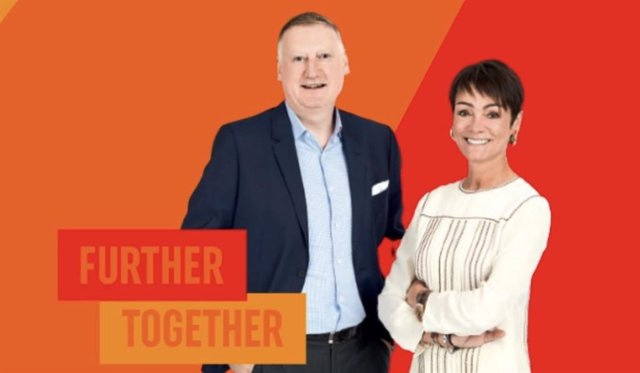 Coca-Cola Europacific Partners reached revenues of 13,025 million euros during the first nine months of this year, which represents an increase of 19% compared to the same period of 2021, as reported by the company, which has announced an interim dividend of 1.12 euros to be distributed in December.

Specifically, the firm achieved revenues of 4,745 million euros during the third quarter of this year, which represents an increase of 20% compared to a year earlier.

Between January and September, the company entered 2,341 million euros in Iberia (Spain, Portugal and Andorra), 25.5% more, while in the third quarter it invoiced 970 million, 22% more.

The company has specified that the growth in volume in the third quarter in Iberia reflects the rate of recovery of the consumption channel outside the home, which has reached a volume higher than that registered in 2019.

"This has been supported by the continuous recovery of tourism and a favorable climate. The rise in VAT in Spain maintained its impact on volumes within the food channel," he added.

Coca-Cola Zero sugar and Monster both had an outstanding performance, with volumes above those of 2019.

Likewise, the firm has highlighted that the growth of revenues/unit cases in Iberia was driven by a favorable mix of underlying prices and a positive channel mix led by the current recovery of the out-of-home consumption channel, for example, the volume of small glass formats that grew by 12% in the third quarter.

“We are delighted to have delivered another fantastic quarter after a great first half. We have delivered strong revenue growth and gained value share across all of our markets. Key to this has been the continued recovery in activity across consumer channels. outside the home, the revival of travel and tourism for many consumers, good summer weather in Europe and a resilient food channel," said Damian Gammel, CEO of Coca-Cola Europacific Partners.

"Given a great year to date, we improved our 2022 revenue, earnings and free cash flow forecasts, and announced a record dividend. We are also effectively managing key levers such as pricing and promotional spending in all our wide range of packaging, together with our focus on efficiency", he added.

((THERE WILL BE EXPANSION))

1 Repsol will help with up to 150 euros in autogas to... 2 'Black Friday' will generate about 33,400... 3 Calviño proposes holding a debate on digital rights... 4 Social Security will register a deficit of 0.4% of... 5 Calviño believes that the GDP will grow more than... 6 The PNV urges Sánchez to "get the batteries"... 7 Díaz accuses Vox "of being more of the vertical... 8 Virgin Media O2 (Telefónica) multiplies its profit... 9 ANNOUNCEMENT: TINECO ADDRESSES CARPET DIRT WITH THE... 10 ANNOUNCEMENT: The 'Toy and Old Paper Market'... 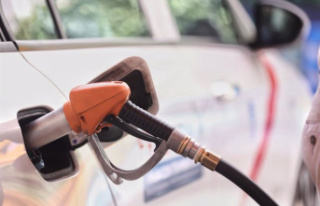 Repsol will help with up to 150 euros in autogas to...