The dignity of several students taking part in the women's basketball program at Saint-Laurent high school in Montreal has been compromised, concluded an investigation carried out in the wake of the arrest of three coaches, accused of sexual assault. 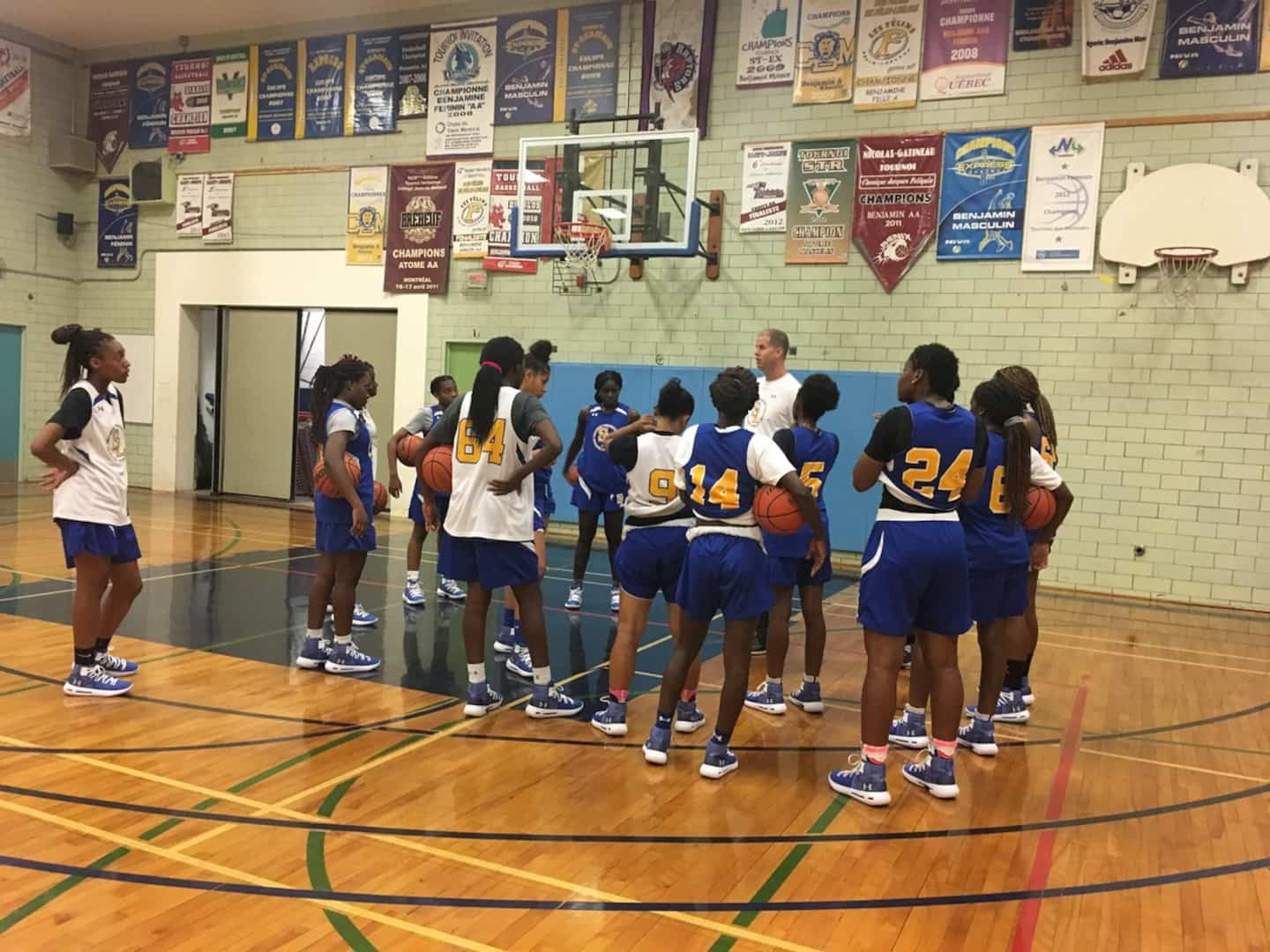 The dignity of several students taking part in the women's basketball program at Saint-Laurent high school in Montreal has been compromised, concluded an investigation carried out in the wake of the arrest of three coaches, accused of sexual assault.

“The investigation made it possible to identify significant shortcomings in terms of supervision and controls related to the basketball program at Saint-Laurent school. In light of the information gathered, the dignity of several athletes was compromised during their time at Saint-Laurent school, “summarized the Ministry of Education on Tuesday, revealing the main lines of the investigation report.

Last February, the head of the basketball program, Daniel Lacasse, and his colleagues Charles-Xavier Boislard and Robert Luu were arrested and charged with sexual assault, sexual contact, sexual exploitation and invitation to sexual touching for actions allegedly taken against two victims between 2008 and 2014.

In the process, several voices were raised to demand more security for young athletes, with a better system for reporting abuse, a concern that is echoed in the investigation report.

Thus, the administrative investigators have proposed in particular to “make compulsory training on the intervention of witnesses in schools and raise awareness of the spectator effect”, to put an end to the culture of silence in the sports world.

The Marguerite-Bourgeois School Service Center (CSS), which oversees Saint-Laurent School, has promised to implement the recommendations.

"The administration of the school's women's basketball program being targeted by the findings, we will spare no effort to ensure that it meets expectations and reflects the values ​​of respect and dignity that we defend", assured the CSS.

1 COVID-19 outbreak at an Alma day camp 2 Improved school bags for the start of the school year 3 Fewer tourists in June on the North Shore because... 4 Michael Jordan on NBA2K23 cover art 5 Tour de France: Hugo Houle skillfully calms the game 6 LCF: Tre Watson already finds a job 7 Strong emotions for a choice of the Remparts 8 Cirque du Soleil: behind the scenes of “Vive nos... 9 The abuser of this elder is still running around in... 10 Montreal: 2,500 social housing units requested in... 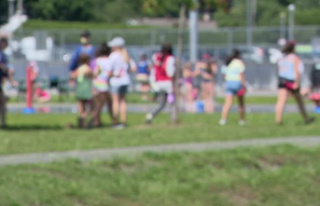