Collapsed glacier in Italy: the search continues, without much hope

CANAZEI | The search for people missing on Sunday in the collapse of part of the Marmolada glacier, the largest in the Italian Alps, continues on Tuesday with the reinforcement of drones and helicopters, although the chances of finding survivors are minimal . 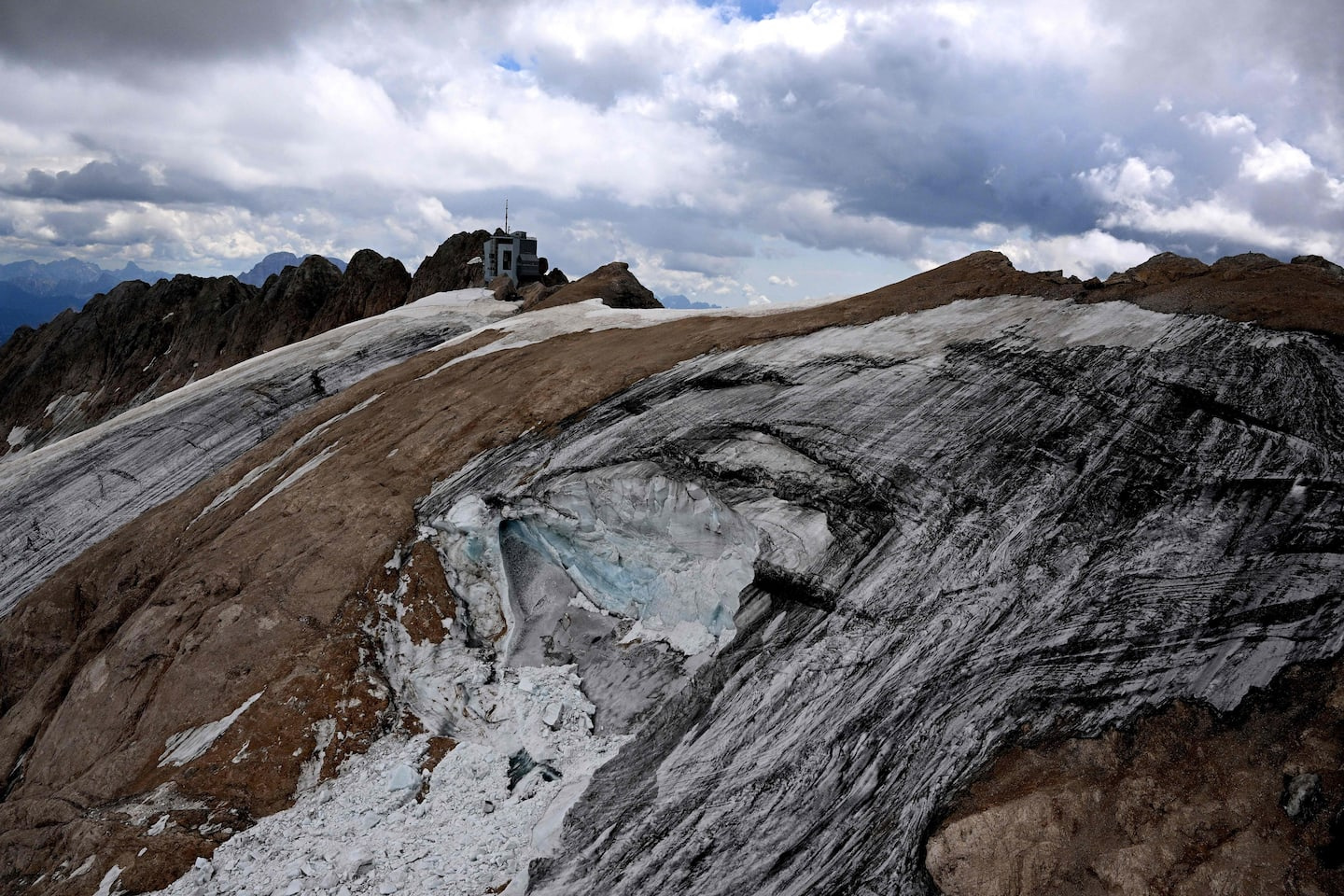 CANAZEI | The search for people missing on Sunday in the collapse of part of the Marmolada glacier, the largest in the Italian Alps, continues on Tuesday with the reinforcement of drones and helicopters, although the chances of finding survivors are minimal .

The disaster left at least seven dead and eight injured, and a dozen people are also missing by their relatives, but their presence at the time the glacier broke is not confirmed at this stage.

A burning chapel has been set up within the grounds of the Canazei ice rink, the locality downstream of the glacier where the crisis unit coordinating the research is also based. The families and loved ones of the victims can thus pay tribute to them.

Among the injured, two Germans, a 67-year-old man and a 58-year-old woman, are still in serious condition.

Rescuers deployed drones equipped with thermal cameras, hoping to locate any survivors in the mass of ice and crumbling rocks, the mayor of Canazei, Giovanni Bernard, told AFP.

But the chances of finding survivors "are almost nil", warned the head of the high mountain rescue services in the region, Giorgio Gajer.

On Tuesday, only drone and helicopter overflights of the disaster area are planned due to the risk of further collapse of the glacier.

“The danger is that other seracs (blocks) of ice could break off. Access to the entire area continues to be prohibited,” explained the Canazei crisis unit.

The president of the Alpine rescue services Maurizio Dellantonio however assured that he was trying to “organize for tomorrow (Wednesday), at the latest the day after tomorrow, an inspection in total safety directly on the glacier (…) with canine units, he it will be a group of a maximum of twenty people”.

“Important finds, not just bones, are first photographed, then picked up and picked up by helicopter” and taken to Canazei where they are “listed and stored in a cold room,” he said. citing in particular "bones with bits of flesh, a piece of hand with a ring, tattoos, anything that can help identify a person", including shoes, backpacks or ice axes.

Specialized technicians are also mobilized to install near a refuge "radar capable of detecting very fast movements, such as avalanches, and slower ones, such as landslides", indicated Nicola Casagli on the spot, professor of applied geology at the University of Florence quoted by the AGI agency.

The disaster, which occurred the day after a record temperature of 10°C at the top of the glacier, in the midst of an early heat wave on the Italian peninsula, is “undoubtedly” linked to “the degradation of the environment and the situation climate,” said Prime Minister Mario Draghi on the spot on Monday, who expressed his “support” for the families of the victims.

A Czech among the victims

Only three of the seven mountaineers killed have been identified, but their nationalities have not been released by Italian authorities. The Czech Foreign Ministry nevertheless confirmed to AFP that one of its nationals was among the deceased victims.

The public prosecutor's office in Trento has opened an investigation to determine the causes of this tragedy.

The glacier collapsed near the locality Punta Rocca, along the route normally taken to reach its summit.

La Marmolada, nicknamed "the queen of the Dolomites", is the largest glacier in this mountain range in northern Italy, part of the Alps. Located in Trentino, it gives birth to the Avisio River and overlooks Lake Fedaia.

According to the report of the Intergovernmental Panel on Climate Change (IPCC) published on March 1, the melting of ice and snow is one of the ten major threats caused by global warming, disrupting ecosystems and threatening certain infrastructures. .

1 Denmark pays tribute to Copenhagen shooting victims 2 Domestic violence: Elisabeth Rioux's ex goes... 3 Drugs, cell phones and hacksaw blades seized at the... 4 It brews at the Giants 5 IIHF: Russians and Belarusians bite the dust 6 “RGIII” still dreams of the NFL 7 Jeanick Fournier at the Capitole in November 8 "Thor: love and thunder": color, action...... 9 A first trailer for the film "Niagara" by... 10 Dead student in British Columbia: she dreamed of participating... 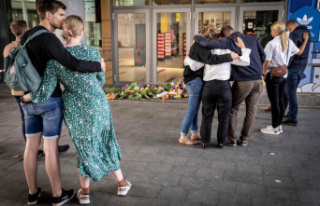