At least 49 prisoners were killed and dozens injured on Tuesday during an attempted escape from a prison in Tulua, in southwestern Colombia, an administration spokesman told AFP. 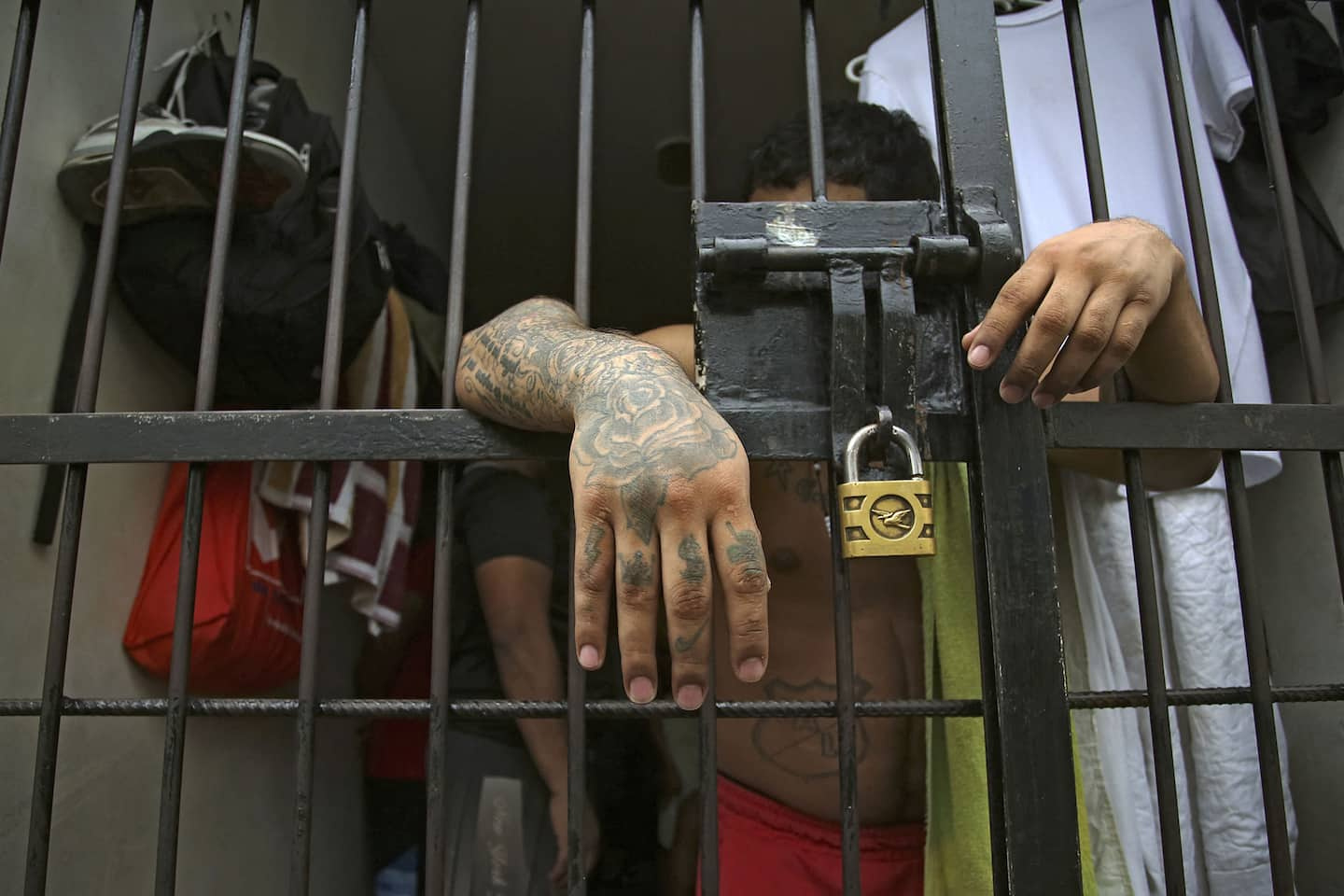 At least 49 prisoners were killed and dozens injured on Tuesday during an attempted escape from a prison in Tulua, in southwestern Colombia, an administration spokesman told AFP. Colombian penitentiary (Inpec).

"At the moment, we have 49 dead, but this is a preliminary report that may evolve," said the spokesman.

The tragedy occurred during an escape attempt which would have been followed by a fire, according to Caracol radio citing the authorities, who evoke "more than 40 injured".

Outgoing President Ivan Duque confirmed the tragedy, without giving an assessment. “I have given instructions to advance research that will shed light on this terrible situation. My solidarity with the families of the victims,” he said on Twitter.

1 Scotland: second public appearance in two days for... 2 [PHOTOS] Two injured in a fire in Saint-Jérôme 3 Another Quebecer joins the Lions 4 [IN VIDEO] Spectacular flight at the Maastricht art... 5 Murder in Longueuil: $50,000 to find one of the most... 6 Fire hazard: Umbrellas sold at Costco are being recalled 7 Times are very hard for Vasek Pospisil 8 Anne Roumanoff with her new show at ComediHa! Fest-Quebec 9 Quebec's GDP up 1.7% in the first quarter 10 Washington applies the sanctions announced at the... 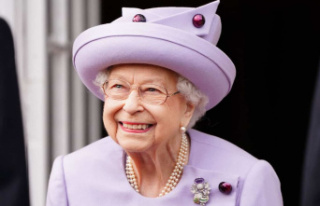