Colonial earns 400 million up to September, double what it was a year ago after a record hiring

It improves its forecasts for this year despite the economic uncertainty. 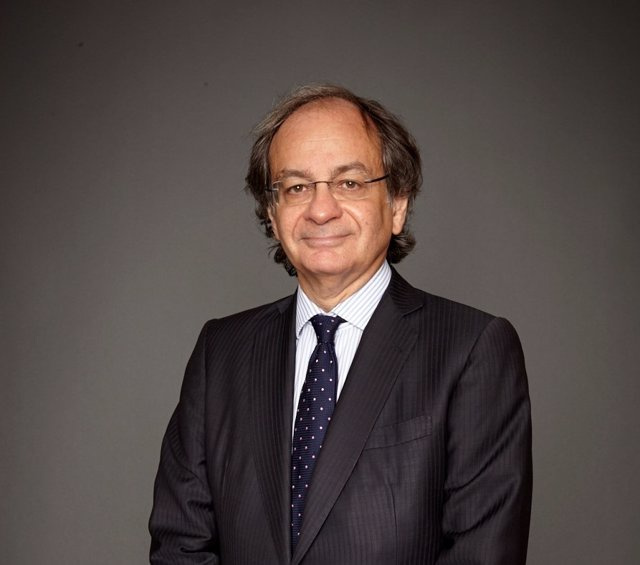 It improves its forecasts for this year despite the economic uncertainty

Colonial obtained a net profit of 398 million euros in the first nine months of the year, which represents an increase of 116% compared to the same period last year, thanks to the increase in commercial activity, which has reached record levels of contracting.

Specifically, the latest quarterly results of the Socimi listed on the Ibex 35 show a contracting volume of more than 136,000 square meters signed, 16% more than a year ago, through 80 new office rental contracts.

The company entered 262 million euros from the rents of its entire portfolio, 12% more than in 2021, driven by the growth of its buildings in Paris, where occupancy is close to the historical figure of 100%. As a whole, all its assets, located in the French capital and in Madrid and Barcelona registered 96% occupancy.

Since the contracts are indexed to the CPI, inflation does not negatively affect the company. In fact, at the end of last September it had already updated the rent of 73% of its contracts, the price of which has risen 5% compared to December 2021.

Colonial's gross operating result was 205 million euros, 12% more, and the recurring net result of 119 million, 30% higher, thanks also to the year-on-year reduction in financial expenses and the acquisition of a stake in 16.6% in its French subsidiary SFL.

In a meeting with the press, the CEO, Pere Viñolas, has defended that these are good results, which is why the company has improved its forecasts for the year as a whole. Regarding the initial forecast of reaching a profit per share of 29 euros, the company now expects to exceed it in 2022.

Viñolas has stressed that the company is now applying a prudent approach to investments, given the macroeconomic uncertainty, focusing on divestments --which this year have reached 100 million euros with a premium of 9%-- and on finishing the 9 large projects underway --which register a high pre-commercialization and will ensure new future income--.

Regarding the wave of layoffs in the large global technology companies, and being Colonial the 'landlord' of large multinationals', the manager has ruled out that it will affect the company thanks to the quality of its rental contracts, which are long-term and in 'prime' locations (financial districts of the cities).

Viñolas has also spoken about the correction of the stock market in the last year -sponsored by fear of interest rates, recession and inflation-, which contrasts with the performance of the company: "This music accompanies us for a year now, we are already in November and these are the results, which show that in this new world of inflation, the company flies over this situation very well".

On the financial front, the group's liquidity currently amounts to 2,140 million euros, between cash and credit lines, which allows it to cover all its debt maturities until 2026. Its ratio of debt to the value of its assets (LTV) is 37.9%. 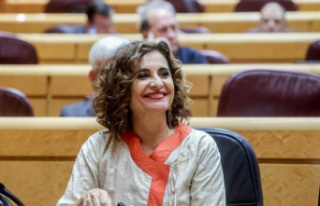 The Government raises the vetoes to opposition amendments...