It is under the sign of happy reunions that the month of October ends, when readers can finally reconnect with two great series left fallow for several years: Aya de Yopougon and Spirou et Fantasio. 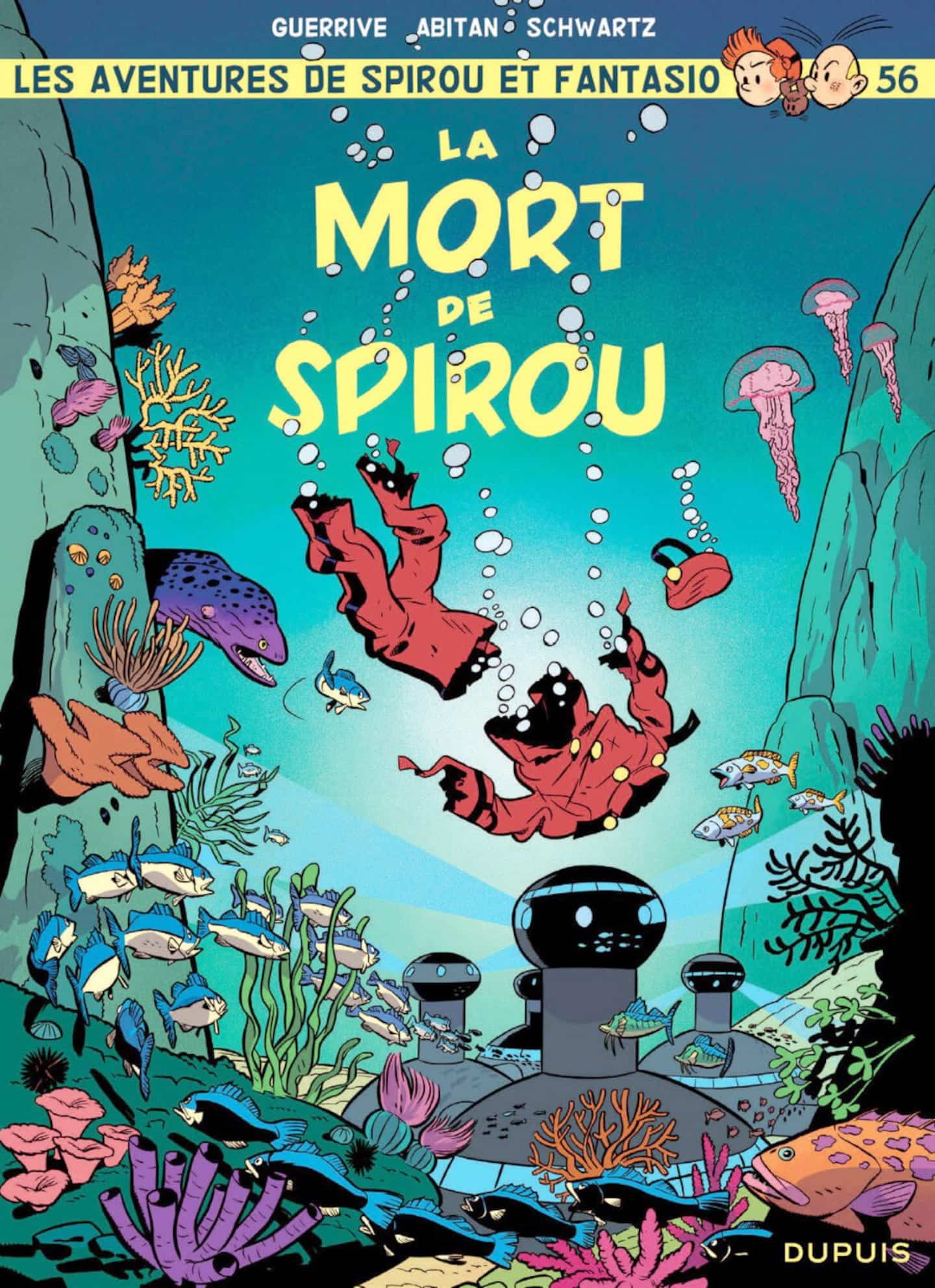 It is under the sign of happy reunions that the month of October ends, when readers can finally reconnect with two great series left fallow for several years: Aya de Yopougon and Spirou et Fantasio.

At the start of 2016, the Vehlmann-Yoann duo delivered Langer du Marsupilami, the 55th album in the series and their 5th and last as buyers. Admittedly, there were a few "One shots" including Pacific Palace, Chez les soviets, La lumière de Bornéo, in addition to the extraordinary tetralogy L'Espoir spite tout by Émile Bravo, but the parent series remained inactive since. It is to the trio composed of screenwriters Sophie Guerrive and Benjamin Abitan as well as to the illustrator emeritus Olivier Schwartz that the publisher entrusted the destiny of the legendary series.

Despite the announcement of the death of the famous groom in title of the new album - which has aroused many reactions on the web -, the album is part of a desire to return to a certain classicism.

"It was a request from Dupuis to re-enter the continuity of Franquin's Spirou (...) It is not a question of sulking about everything that has been done in the meantime, but of reconnecting with what Spirou was in these those years: an intelligent way of telling stories that help to tame modernity", says Abitan at the other end of the keyboard.

"So it's not a nostalgic, backward-looking movement, but rather an attempt to ensure that Spirou remains relevant, in touch with its time...".

Much more than an attempt, it is a real success that the trio arrives at.

Filled with references to popular culture (Star Wars, The Death of Superman) but also to Spirou (La frousse aux Troussaux, Les hommes-bulles), the album is based on the sublime graphic work of Schwartz, who had previously visited the character in the special editions Le groom verdigris and La femme leopard.

Driven by an immense respect for André Franquin, he offers a new and most sensual Turbotraction, boards of abundant density and dizzying beauty, while showing an enjoyable mastery of cutting (see the sequence of the fight in the library full of graphic finds or that of Spip splitting into the story at the bottom of the page).

"It's hard to accept that we can't aspire to the level of Franquin. Spirou is so difficult to draw,” Schwartz humbly admits. “I cringed when I held the album in my hands the first time. »

This movement, if it materializes among the readership, is undoubtedly due to the hard work of the illustrator, who delivers here his most successful album in his career.

"With this album, we therefore ask the question: does Spirou still have a place, as a hero, in today's world? Where do we need other heroes, other ways of having adventures? Volume 57 will have to answer the question...", launches the co-writer.

We will have to wait until the beginning of the year 2024 to find out if it is true that the heroes are immortal. One thing remains: Spirou's death is a most successful return. The king is dead, long live the king !

Innocent installed in Paris (leaving the Michael Jackson style for that of Prince), Albert who finally comes out of the closet, Moussa decorated with a medal by the Ivorian president, Hervé helping Mamadou to find a house, Aya who falls again on her aggressor... this is what the authors of the fabulous Aya series from Yopougon Marguerite Abouet and Clément Oubrerie left behind their little menagerie of paper in the popular district of Abidjan at the end of the sixth volume published in 2010. And since then? There was the adaptation into an animated film which was a huge success, 10 volumes of the Akissi children's series from the universe of Aya and many other projects.

The comic in all this? They are getting back into it to the delight of hundreds of thousands of readers with the same enthusiasm, as if the absence of the last twelve years had slipped away for a few months. "We wanted to get back to it, especially since it's our first comic," explains the illustrator. “Coming back happened quite naturally. I started from the last page of the previous volume, without rereading anything. It is the characters who guide us, after all,” adds the screenwriter from Abidjan.

In addition to taking us out of the miserable imagery of the African continent, because "there is no equivalent in its representation" says Oubrerie aptly, the series set in the late 1970s tackles themes of a glaring news. As in the cycle of fat women by Michel Tremblay or the Malaussène saga by Daniel Pennac, this fable, although so local, touches on the universal.

Despite some apprehension, Abouet and Oubrerie instantly reconnected with their readership.

“We found them with emotion. It is touching to see that we are part of their lives. They have appropriated our universe. When we post images online. Internet users comment, invent dialogues, ”says Abouet.

The earthy character of Innocent literally takes off in this new album. The cheerful young hairdresser braves the harshness of the Parisian climate to start from scratch. Without papers and without shelter, he accumulates shitty jobs. Does it ring a bell for you at the end of the recent provincial elections where immigration sadly made the headlines? Reading this opus helps to soften our perspective – and our preconceptions – on the issue. Universal, I repeat. "Fighting peacefully, that's what we are aiming for by addressing sensitive topics such as homosexuality, immigration, violence," concludes the author.

This small village of irreducible humans is also ours. We are all Aya. In addition to broadening our perspectives, this extraordinary soap opera swells our hearts. This is the mark of a great work.

1 “Gotham Knights”: the fall of Batman in a universe... 2 In reading mode: what's on the other side of... 3 Halloween reading: wow, they give chills 4 Debt: private lenders make gold business ... by "helping"... 5 The Caisse de depot is betting big in Australia 6 Stampede in Seoul: “a disaster that should not have... 7 Here are the deadliest crowd movements in ten years 8 Liz Truss' cell phone hacked by Russians? 9 Deadly stampede: Biden 'stands with South Korea' 10 Democracy in danger in Brazil? Everything you need... 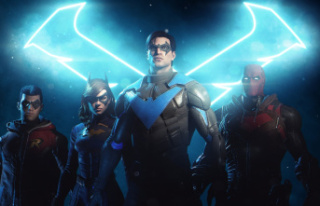 “Gotham Knights”: the fall of Batman in a universe...