Quarterback Carson Wentz has once again lost his starting job with the Washington Commanders. 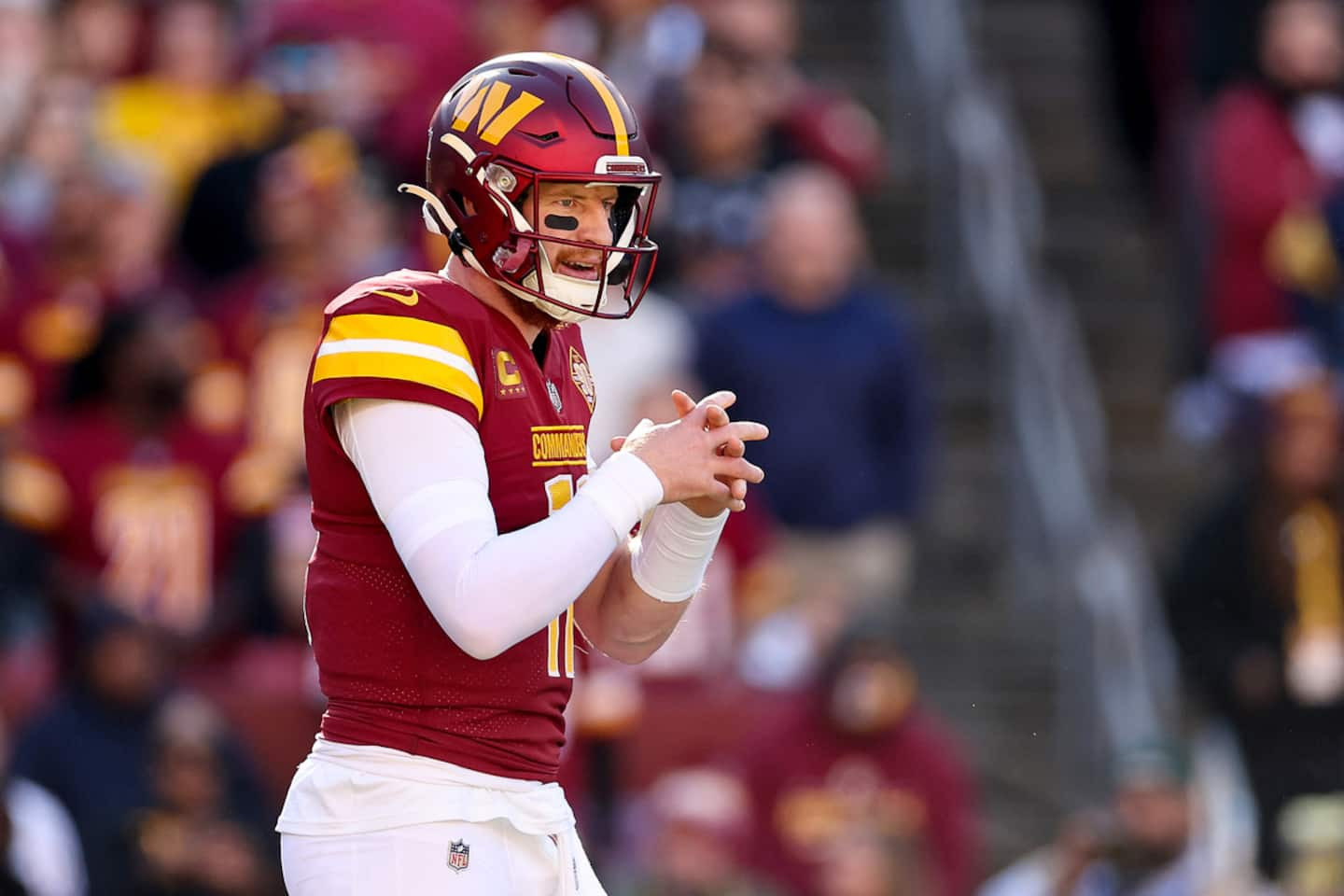 Quarterback Carson Wentz has once again lost his starting job with the Washington Commanders.

According to the ESPN network, head coach Ron Rivera decided to leave his veteran on the bench on Sunday, against the Dallas Cowboys, for his last game in 2022.

Taylor Heinicke will start the game behind center and freshman Sam Howell is also expected to play at some point in the game.

Last week, the Commanders (7-8-1) relied on Wentz in a game they couldn't lose against the Cleveland Browns if they wanted to get their ticket to the playoffs.

The Washington squad was down 24-10 and the starter completed just 57% of his passes for 143, in addition to being the victim of three interceptions.

Wentz was the Commanders man at the start of the season, but fractured a finger in the sixth week of action. That opened the door for Heinicke, who has won five of his nine starts in 2022. The former Philadelphia Eagles and Indianapolis Colts returned to the fray on December 24, during a duel against the San Francisco.

On Monday, Rivera defended his decision to trust Wentz against the Browns.

“We were 0-2-1 in our last three games, that's what really pushed me to do it, that's what I considered, he said in conference Press. After the last quarter against the 49ers, I was relatively optimistic about what Carson could do."

The Commanders acquired Wentz from the Colts last offseason. The 30-year-old pivot has a valid contract until the conclusion of the 2024 campaign and is due to receive around $26 million next year.

1 New York Rangers: a new deal for Jimmy Vesey 2 Hollywood stars send love to injured actor Jeremy... 3 The 2nd season of "Portrait-robot" on Club... 4 Shakira shares a powerful message about the betrayal... 5 STATEMENT: Yutong Provides 888 Electric Buses to Transport... 6 He forgets his wife during a pee break! 7 A US Congress without a president: still no agreement... 8 Romanian authorities reportedly seize Tate brothers'... 9 Speaker of the House: flight over a cuckoo's... 10 Child who fell into 35-meter hole in Vietnam declared... 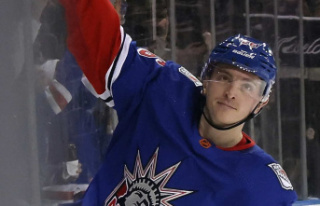