Called to testify before the United States Congress on Wednesday, NFL commissioner Roger Goodell argued he had no authority to remove Washington Commanders owner Dan Snyder, who was targeted by allegations of sexual harassment. 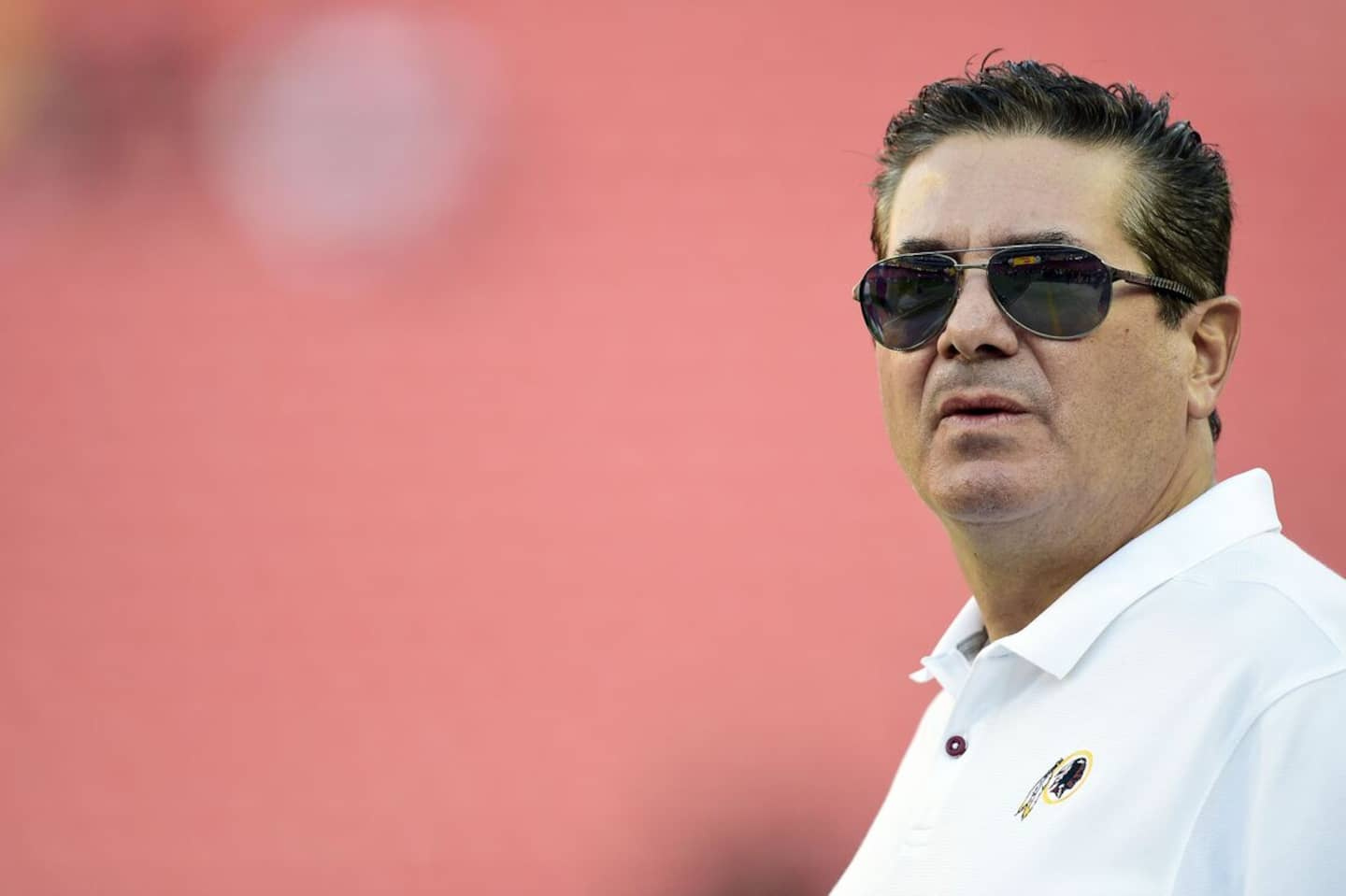 Called to testify before the United States Congress on Wednesday, NFL commissioner Roger Goodell argued he had no authority to remove Washington Commanders owner Dan Snyder, who was targeted by allegations of sexual harassment.

• Read also: The Commanders coach serves a hefty fine to his coordinator

Several team employees had accused Snyder of inappropriate behavior and sexual harassment in August 2020. An investigation then led the NFL to impose a $ 10 million fine on the Washington team. Snyder had also been forced to temporarily hand over day-to-day operations of the club to his wife, Tanya.

Before a committee of elected Americans who must look into the work environment at the Commanders, Goodell admitted that it was "unprofessional, and unacceptable in many respects".

Despite everything, 24 of the 32 teams on the circuit must give their support to oust an owner. "I don't have the power to impeach him," Goodell said, according to USA Today Sports.

Snyder was also asked to defend himself before this committee, but he declined the invitation, stating, through an attorney, that he had a scheduling conflict related to matters involving the Commanders. An excuse that did not move the representatives of Congress, who are expected to request a subpoena next week.

“Rather than show up and take responsibility for his actions, he chose to leave town,” said committee chair Carolyn Maloney, an elected official from New York State. Apparently, Mr. Snyder is in France, where he has moored his luxury yacht near a seaside resort. That should tell you how much he respects women in the workplace."

Already in hot water, Snyder was further embarrassed by a Washington Post investigation published Tuesday that found a woman was awarded $1.6 million in restitution after accusing Snyder of sexual harassment in 2009. .

The lady accused the multi-millionaire of trying to force her to have sex and trying to strip her of her clothes in a private part of the team's plane on a trip where staff were returning from Las Vegas.

Snyder and his wife defended themselves in a lengthy letter delivered to their employees on Wednesday. “Comments in the media have portrayed our team in a harsh and negative manner that does not reflect who we are as an organization today,” reads a copy obtained by the ESPN network.

1 Untreated diabetes and methamphetamine involved in... 2 Kate Bush upset by her resurgence in popularity, powered... 3 The Sound of Music expands its cast 4 Richard Séguin: a new extract, an album to be released... 5 The colonized and the hidden 6 Bill Cosby will appeal his conviction for sexual assault... 7 Lara Fabian at the Videotron Center: a master class 8 Huron-Wendat culture under the stars 9 A special season of “Animal Refuge” on Vrai 10 Bill Cosby found guilty of sexually assaulting a teenage... 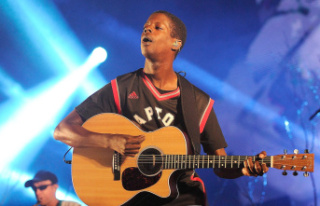 Untreated diabetes and methamphetamine involved in...