Prince Charles said on Friday in Kigali, at the opening of the Commonwealth leaders' meeting, that member states were free to abandon the fold of the monarchy and expressed his "sadness" for Britain's slave past. 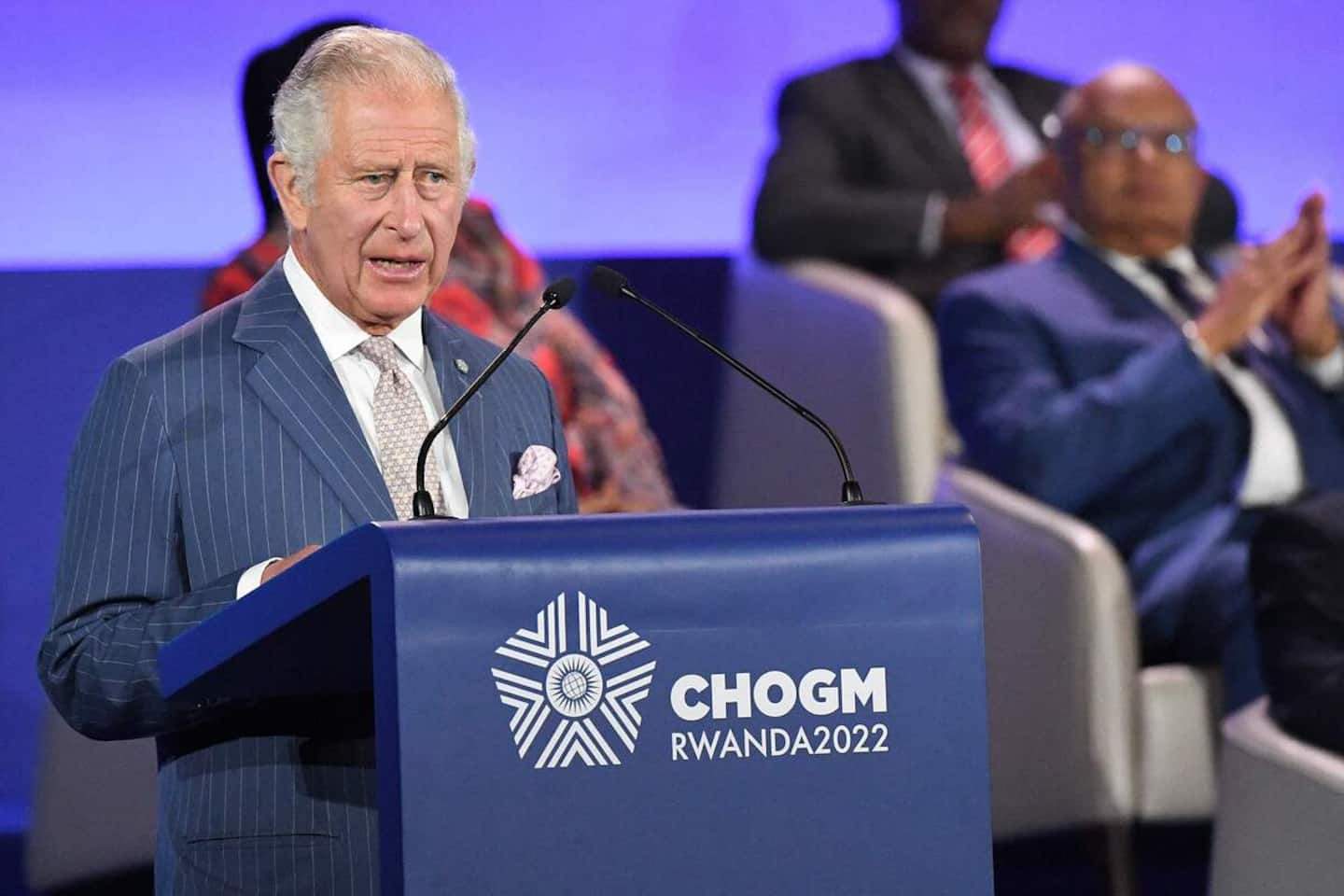 Prince Charles said on Friday in Kigali, at the opening of the Commonwealth leaders' meeting, that member states were free to abandon the fold of the monarchy and expressed his "sadness" for Britain's slave past.

• To read also: On the third day of the jubilee, Duran Duran and Diana Ross for a giant concert in London

This summit (CHOGM) is being held in Rwanda, which joined the Commonwealth in 2009, at a time when the association with the 54 Member States is going through deep questions, in a period of transition for the British monarchy and questioning of the colonialist past.

In 14 of the Member States, Queen Elizabeth II is the Head of State, and some of them have made no secret of their desire to distance themselves from the monarchy, in the wake of Barbados which has officially proclaimed a republic in November 2021.

“The Commonwealth has countries within it which have had constitutional ties to my family, some which continue to have them and increasingly which do not,” said Prince Charles, who represents his mother the Queen Elizabeth II, Head of the Commonwealth.

"I want to make it clear, as I have said before, that the constitutional regime of each member, as a republic or a monarchy, is solely a matter for the decision of each member state", he insisted, in front of dozens of leaders including British Prime Minister Boris Johnson and Canadian Prime Minister Justin Trudeau.

The heir to the British Crown also acknowledged that the roots of the Commonwealth "run deep into the most painful time in our history".

“I cannot describe the depth of my personal sadness at the suffering of so many people, as I continue to deepen my understanding of the lasting effects of slavery,” he said.

CHOGM is amid controversy over a deal to deport illegal migrants from the UK to Rwanda, which has sparked outrage from many human rights NGOs, the UN and the Anglican Church.

According to the British press, Prince Charles also privately expressed his disagreement with this device, which he described as “appalling”. The British government has promised to persist with this program of deportations, which was blocked at the last minute on June 14 by a decision of the European Court of Human Rights (ECHR).

Prince Charles met Boris Johnson on Friday morning. But the British Prime Minister indicated that he would not detail the content of the interview.

“There are a lot of prejudices about Rwanda that need to be swept away,” he repeated to British media on Friday.

Boris Johnson praised the "giant strides" made by Rwanda, a small East African country which has experienced spectacular economic development since the end of the 1994 genocide. However, he is regularly criticized for his human rights policy.

Upstream of CHOGM, 23 NGOs recalled in an open letter their “serious concerns” on this subject.

At the same time, the neighboring Democratic Republic of Congo had asked the United Kingdom to condemn Rwanda, which it accuses of "aggression" in eastern Congo and to support the armed group M23.

The CHOGM, which is due to end on Saturday, should see the integration of two new members, Togo and Gabon.

“New nations are looking to join, which shows everything you need to know about the health and vitality of our Commonwealth,” said Boris Johnson.

The summit is also expected to result in fierce competition for the leadership of the organization.

Jamaican Kamina Johnson Smith is challenging Britain's Patricia Scotland for the post of general secretary, despite a convention of the organization which provides that the incumbent must run unopposed for a second term.

Ms Johnson Smith, Jamaica's foreign secretary, has the backing of the UK, which has publicly expressed its dissatisfaction with the management of Ms Scotland who also has Dominican nationality.

Jamaican Foreign Minister Kamina Johnson Smith was running for the job, with the backing of the UK which had expressed dissatisfaction with Ms Scotland's handling.

CHOGM is due to end on Saturday, during a day that will see the integration of two new members, Togo and Gabon.

"New nations are looking to join, which shows everything you need to know about the health and vitality of our Commonwealth," said Boris Johnson.

1 Ukraine seizes 'largest' collection of antiquities... 2 Bolsonaro deems “inadmissible” the abortion of... 3 Russia: a university professor fired after criticizing... 4 Abortion rights threatened in half of the United States 5 Discover the largest telescope in the world 6 Mystery around Hong Kong's floating restaurant... 7 The new Place Bernard-Landry inaugurated in Verchères 8 Saint-Jérôme: the police seek to identify a man... 9 Steven Butler celebrates National Day with 30th win 10 Montreal: a teenager is missing 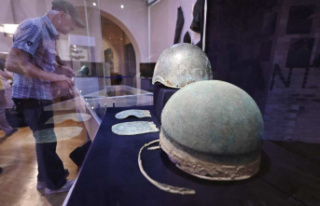