After a fierce fight lasting almost 7 minutes, Catherine Beauchemin-Pinard found her opponent's fault via a fateful armbar which gave her victory in the under 63 kg category on Tuesday at the 2022 Commonwealth Games. 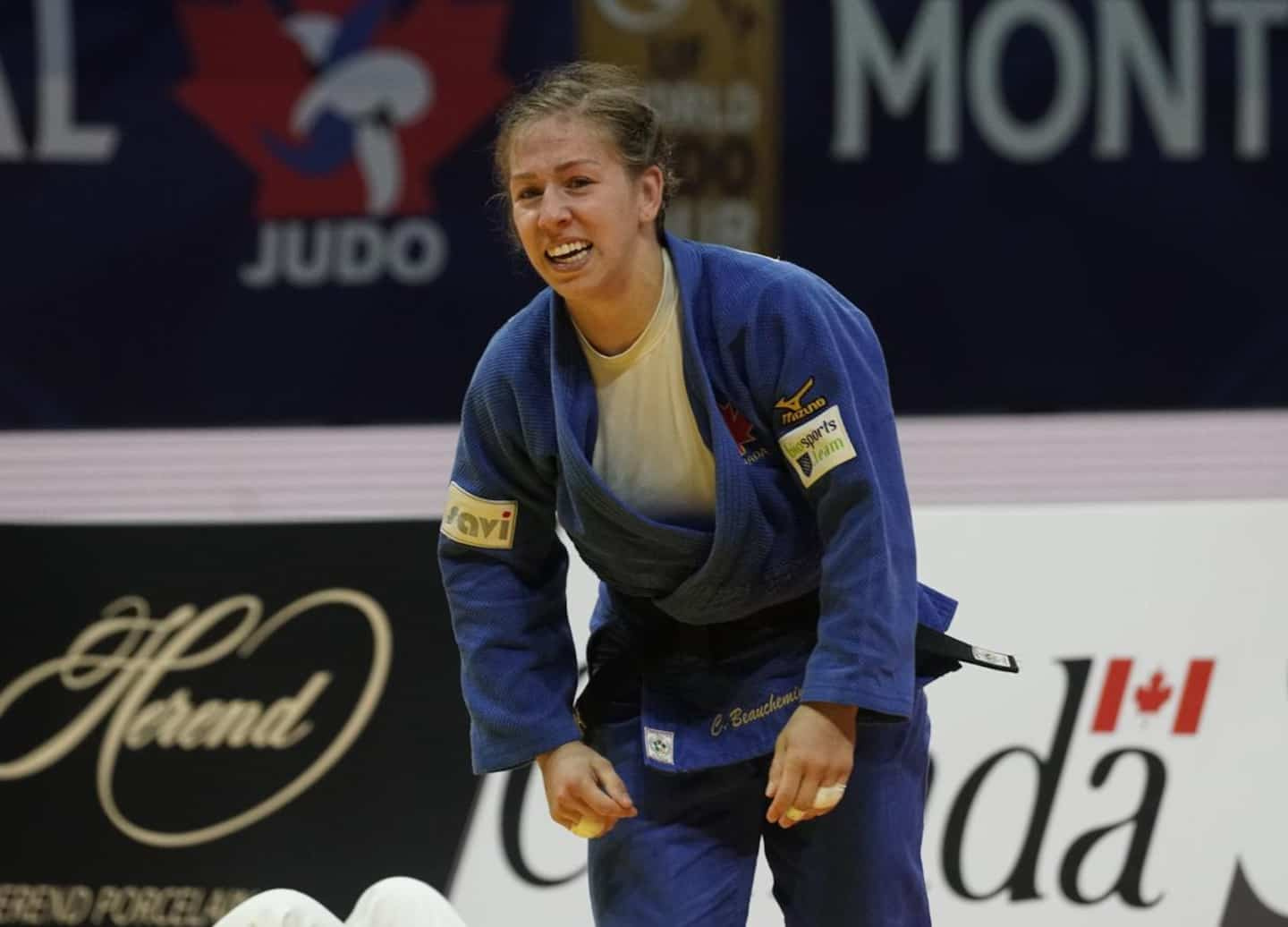 After a fierce fight lasting almost 7 minutes, Catherine Beauchemin-Pinard found her opponent's fault via a fateful armbar which gave her victory in the under 63 kg category on Tuesday at the 2022 Commonwealth Games. .

• Read also: Commonwealth Games: he wins a marathon despite taking the wrong road

On enemy soil, against England's Gemma Howell, the plan was clear. “I had faced this judoka before and it was a close fight that I lost. So I prepared myself for a long confrontation. Also, it was very much a matter of hands, to control the positioning, and I did well in this part, ”described Beauchemin-Pinard after his triumph.

“As it was a long fight, I had a little doubt at one point, if I was going to manage to have it. I went one streak at a time, always coming back stronger.”

On the coach's chair, the 28-year-old athlete was able to count on his former teammate, Antoine Valois-Fortier. "Antoine knows my judo well, we traveled together, it's a perfect match to push me to go further," concluded the judoka.

Silver and bronze in the under 81 kg category

The two Canadian athletes in action in the -81 kg category reached the finals. François Gauthier-Drapeau was battling for gold against Lachlan Moorhead of England while teammate Mohab ElNahas was on a mission for bronze.

François Gauthier Drapeau finally lost against the British fighter with the combination of two waza-ari good for the ippon. The winner afflicted the Canadian with the same move twice.

Earlier, the category's other Maple Leaf representative, Mohab ElNahas, faced Asa Weithers of Barbados for a bronze medal. In a quick fight, the Canadian judoka managed to immobilize his opponent to obtain the ippon giving access to the third step of the podium.

Another Gold Medal for the Maple Leaf

Élodie Tessier, Kady Dandeneau, Tara Llanes and Tamara Steeves ended their tournament in the best possible way on Tuesday, winning the gold medal at the end of the women's wheelchair basketball grand final 3 against 3.

For the occasion, the Canadians faced the Australians, also undefeated since the start of activities in Birmingham. However, it was the representatives of the maple leaf who had the upper hand in this one-sided duel, won by a score of 14-5.

Kady Dandeneau once again led the attack for Canada, scoring six times. Tessier, of Saint-Germain-de-Grantham, for his part obtained two points in the victory.

Note that the men's team, made up of Vincent Dallaire, Colin Higgins and Robert Hedges, also played the final match against representatives of Australia earlier in the day.

The outcome of the meeting, however, went in favor of the ocean formation. The Canadians gave a good effort and were in the game until the very end, but they finally had to admit defeat at the count of 11-9.

A silver exit for Aurélie Rivard

Aurélie Rivard punctuated her time at the Commonwealth Games with a silver medal in the 200m medley, in the SM10 category. In the final, the Quebecer was 0.97 seconds behind Australian Jasmine Greenwood, champion in 2 min 33.29 s.

Another Australian, Keira Stephens, placed third, just over 3 seconds behind her compatriot.

1 ComediHa! Fest-Québec: a strange succession 2 'Get Me Out of Here': Destination Revealed 3 Washington calls for the seizure of a plane immobilized... 4 Major challenges to provide access to abortion in... 5 Authentic Neapolitan pizza in Quebec 6 Water sports enthusiasts demand easy access to water... 7 Watch out for poisonous plants! 8 A father finally back among his family 9 MLB: Another hit for Charles Leblanc 10 Bianca Andreescu bows in pain at Stanford 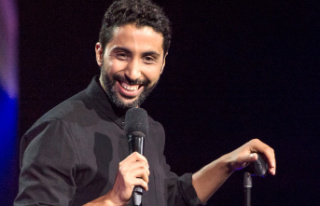