For the second time in as many days at the Commonwealth Games in Birmingham, England, Canadian cyclist Kelsey Mitchell won the silver medal, this time in the individual sprint. 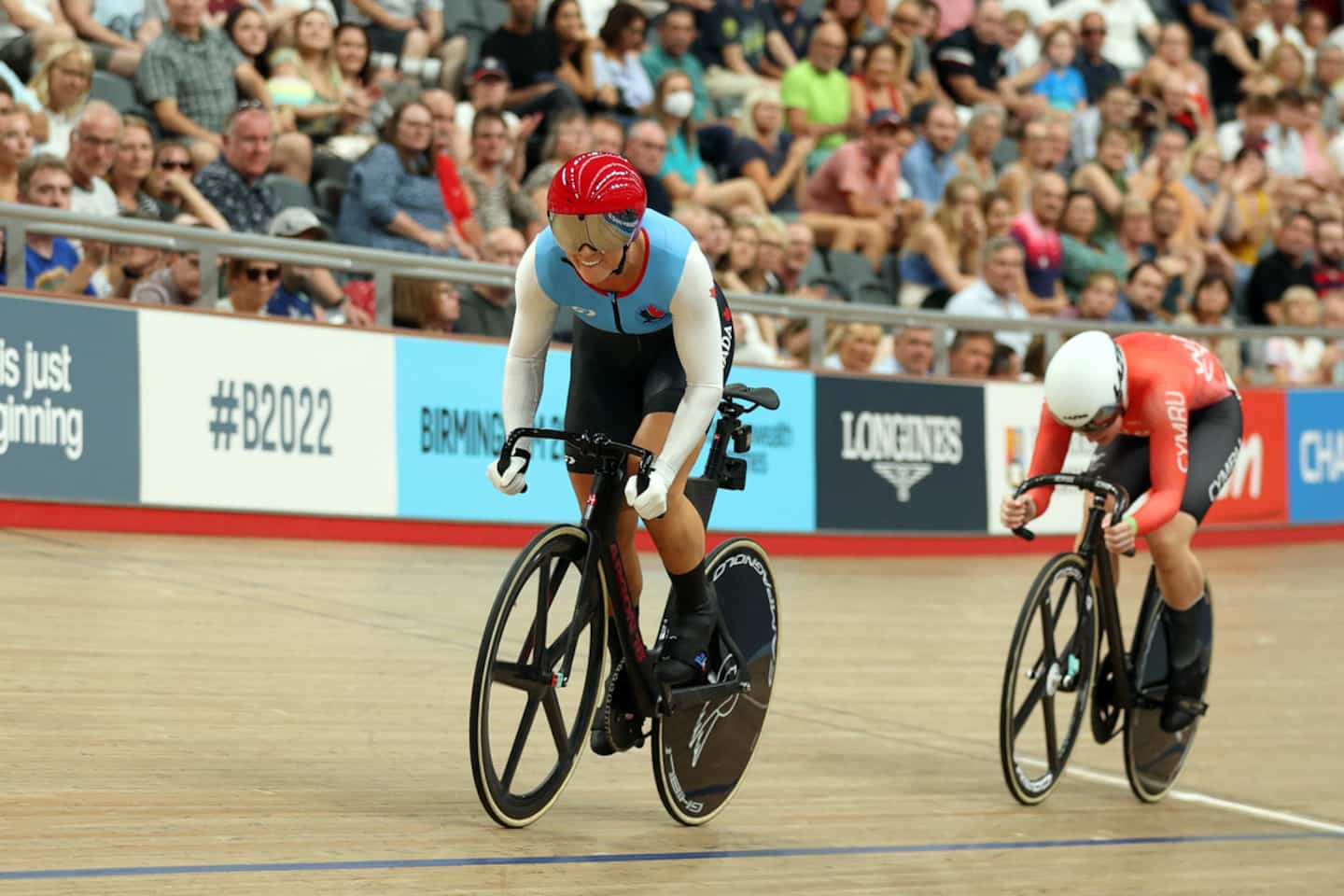 For the second time in as many days at the Commonwealth Games in Birmingham, England, Canadian cyclist Kelsey Mitchell won the silver medal, this time in the individual sprint.

The 28-year-old clocked the best time in qualifying, before beating New Zealander Rebecca Petch in the round of 16, as well as Welsh Rhian Edmunds and Emma Finucane in the quarter-finals and semi-finals respectively.

The day before, Mitchell had also won silver in the team sprint, along with her teammates Lauriane Genest and Sarah Orban. The latter were also present in the individual sprint, finishing third and seventh respectively in qualifying, before each losing in the quarter-finals.

The Canadians took advantage of the second day of activities to add to their collection of medals.

In weightlifting, Hannah Kaminski won the bronze medal for women, in the 49 kg category.

In para-swimming, Quebecer Nicolas-Guy Turbide won the gold medal in the 50m freestyle, in the S13 category. He beat his closest pursuer, Scotsman Stephen Clegg, by a hundredth of a second.

1 Charlotte reportedly made an offer to Aaron Ramsey 2 Air Transat: a passenger pays $5,000 after being refused... 3 The Blue Jays are opportunistic 4 Tour de France: Magdeleine Vallières-Mill draws on... 5 Like no chicken heads: the imperfect family of Pierre-Yves... 6 TV nostalgia: TV creates precious moments, according... 7 Alabama death row inmate executed against victim's... 8 MLS: Eight goals do not make a winner in Minnesota 9 Soccer | International: a Quebecer in Brazil 10 Quebec Games: mission accomplished for Laval 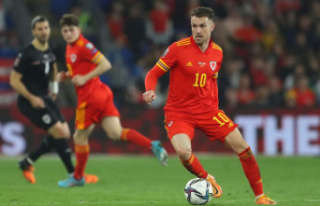 Charlotte reportedly made an offer to Aaron Ramsey