Weightlifter Maude Charron once again shone on the international scene. 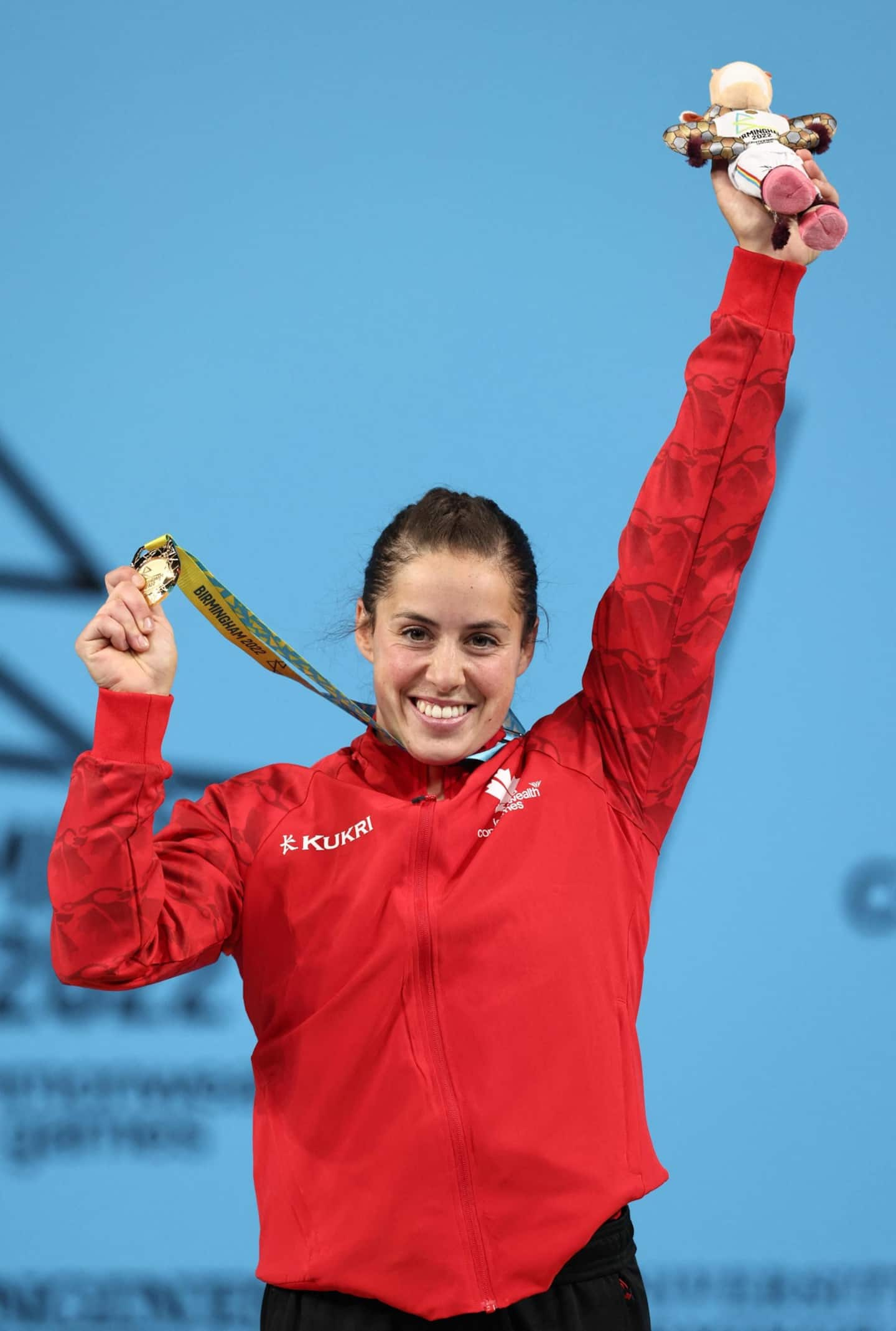 Weightlifter Maude Charron once again shone on the international scene. On Monday in Birmingham, she won the Commonwealth Games under 64kg event, setting a few new marks in the process.

• Read also: Commonwealth Games: he wins a marathon despite taking the wrong road

• Read also: [TO SEE] A cyclist flies into the stands and injures spectators at the Commonwealth Games

The Quebecer lifted 101 kg in the snatch, 130 kg in the clean and jerk and 231 kg combined. Three results that had never been achieved before in this competition.

Charron thus shows that she retains the form that allowed her to win gold at the Tokyo Olympics. She will now try to look good at the World Championships to be held this fall in Colombia.

Charron also publicly announced, earlier this summer, that she wanted to participate in the Paris Olympics in 2024.

1 Beyoncé replaces an offensive word towards people... 2 Breville Joule Oven Air Fryer Pro Review: Good enough... 3 More than 80 people in court after gang rape in South... 4 The end of the care of a child in a vegetative state... 5 Series of flights on Myrand: the SPVQ ensures to be... 6 The Caisse in “exclusive negotiations” to acquire... 7 A new video instructor for the Canadian 8 Return of Maripier Morin: wave of support for Safia... 9 Kyiv says it has received new Western rocket launcher... 10 Putin: 'No winners in a nuclear war' 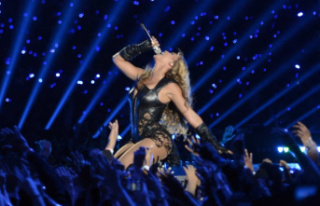