A total of 196 kg allowed weightlifter Tali Darsigny to claim a bronze medal in the 59 kg category at the Commonwealth Games on Sunday in Birmingham, England. 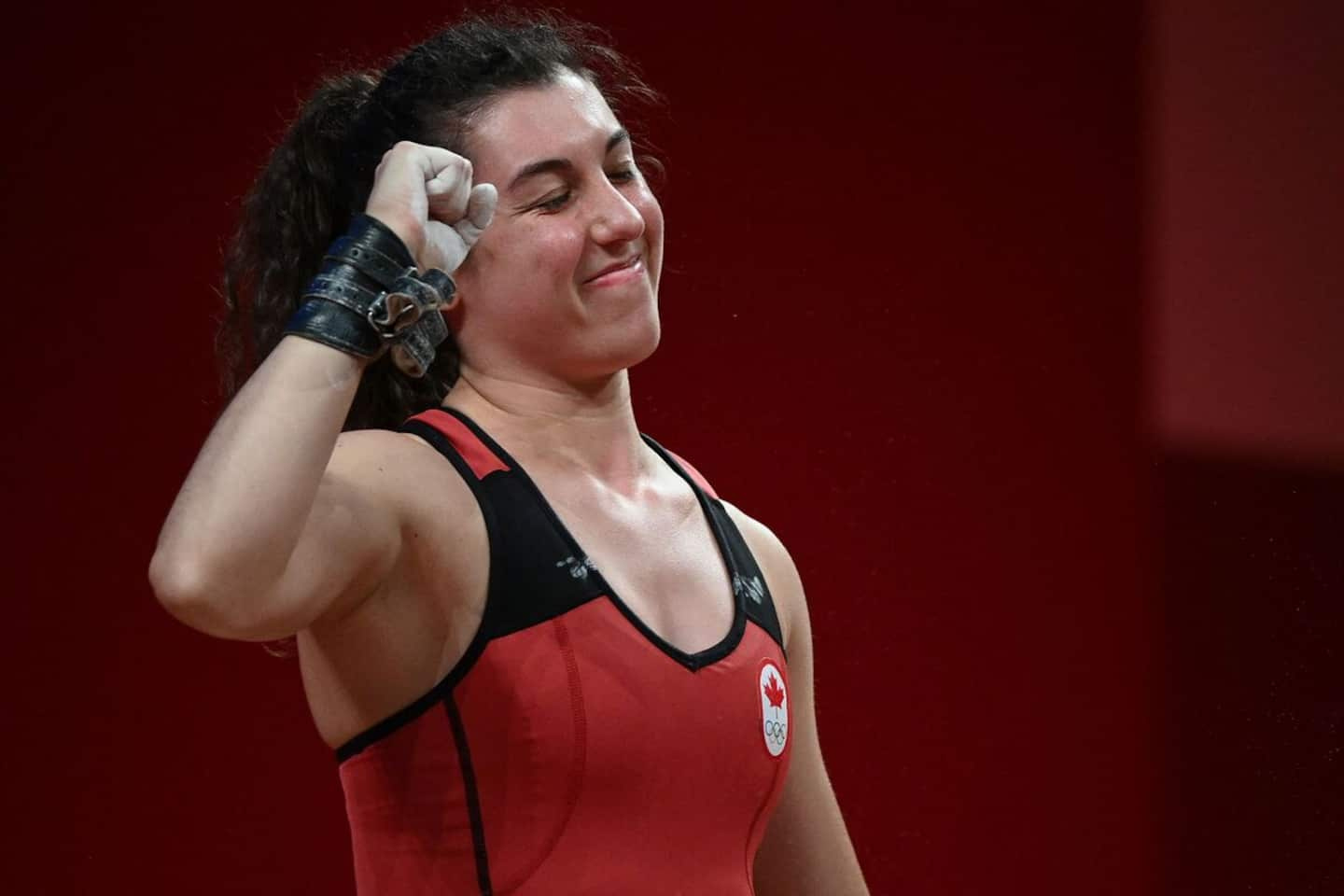 A total of 196 kg allowed weightlifter Tali Darsigny to claim a bronze medal in the 59 kg category at the Commonwealth Games on Sunday in Birmingham, England.

• To read also: Commonwealth Games: he wins a marathon despite having taken the wrong road

• Read also: [TO SEE] A cyclist flies into the stands and injures spectators at the Commonwealth Games

• To read also: Commonwealth Games: relays all in bronze in the swimming pool

After missing her first attempt at 87 kg in the snatch, she tried her luck again to lift the bar with flying colors. In the clean and jerk, the Quebecer succeeded in her three tries, including a last one at 109 kg.

The title in this category went to Rafiadu Folashade Lawal of Nigeria. The latter signed a Commonwealth Games record with a cumulative 206 kg. England's Gordon Brown received the silver medal (197 kg).

A little later, it was the turn of his brother Shad to make his way to the third step of the podium in his category. In action at 73 kg, he lifted loads of 135 kg in the snatch and 163 kg in the clean and jerk, bringing his total to 298 kg.

India's Achinta Sheuli headed for a gold medal with a meet record at 313kg. His third snatch attempt, at 143 kg, also represents a mark of the event.

Savard and Harvey medalists in the 4x200m freestyle relay

In swimming, Katerine Savard and Mary-Sophie Harvey teamed up with Summer McIntosh and Ella Jansen for the 4x200m freestyle relay. A duel was to be expected between the Canadians and the Australians and that is what the spectators were entitled to.

Canada was in the lead at the start of the race, but their rivals took the lead in the second stint and increased their lead thereafter. The representatives of Australia dominated and even set a world record with a time of 7 min 39.29 s.

Earlier, Harvey had swum to a medal in the 100m backstroke final. She finished with a time of 1:0.72 to place sixth. Canadian Kylie Masse received the silver medal finishing behind Australian Kaylee McKeown.

Second in her qualifying group, Savard managed to get her hands on a ticket for the 50m butterfly final

In Artistic Gymnastics, Félix Dolci finished fourth in the all around competition with a cumulative score of 81.550.

The Laval resident was the best athlete in the final on floor exercise (14.200), rings (14.000) and high bar (13.550). He did well on parallel bars and the vault table, but struggled more on pommel horse. In the end, he missed the third step of the podium by just 0.200, just behind Marios Georgiou of Cyprus.

Qualified for the women's all around final, Laurie Denommée placed seventh (49.700). Her compatriot Emma Spence took the third step of the podium with 52.350 points. The Australian Georgia Godwin (53.550) and the English Ondine Achampong (53.000) were the only ones ahead of her.

1 F1 | Hungarian Grand Prix: The roles are reversed... 2 A lioness predicts the victory of the Lionesses at... 3 NFL: Deebo Samuel finally agrees with the 49ers 4 Quebec Games: successful mission for Laval athletics 5 Commonwealth Games: he wins a marathon despite having... 6 MLS: A whole comeback from D.C. United 7 Four festivals in eastern Quebec: stars everywhere 8 Baseball: Juan Soto can't wait to get it over... 9 Lively debate around an English program in Lévis 10 Several small electric vehicle fires reported 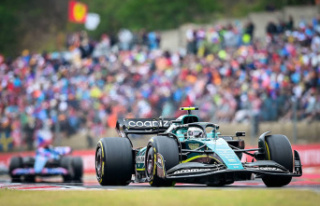