Company sales rise 26.5% in September and add up to 19 months of increases 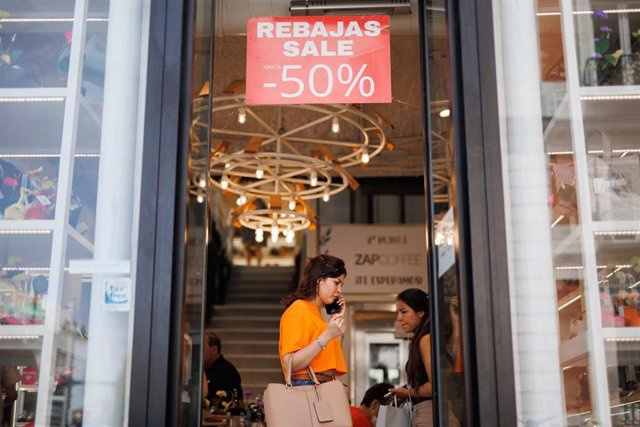 The turnover of companies increased by 26.5% in September compared to the same month of 2021, moderating the rise registered the previous month by almost five points, according to the Business Turnover Index (ICNE) published this Friday by the National Statistics Institute (INE).

With this rebound, company sales have posted 19 consecutive months of year-on-year increases after having spent a negative year due to the impact of Covid.

All sectors presented positive interannual rates in September, especially the supply of energy and water, which increased its sales by 93.1%, followed by industry, which increased its billing by 21.3% compared to the same month last year. For their part, commerce and the services sector sold 20.8% and 18.7% more than in September 2021, respectively.

Corrected for seasonal and calendar effects, company billing increased by 26.6% in September, a rate 3.8 points lower than that of August.

In monthly values ​​and within the corrected series, business invoicing registered an advance of 1.3% in September, two points less than in August, when sales grew by 3.3%.

Three of the four sectors analyzed presented positive monthly rates in September, especially the supply of electricity and water, which increased its billing in the month by 6.6%.

It was followed by commerce, with a 1% rise in sales, and services, which sold 0.8% more than in August. In contrast, the industry cut its turnover by 3.5% in the ninth month of the year.

1 Iryo joins Renfe and Ouigo and starts operating tomorrow... 2 Adolfo Domínguez reduces his losses by 75% in his... 3 Germany's GDP grew more than expected in the... 4 Lazora changes its name to Nestar and announces the... 5 Industrial inflation moderates its growth to 26.1%... 6 RELEASE: Sebastien Planche, dss : "The integrated... 7 STATEMENT: Green hydrogen: the great energy challenge... 8 The children's firm Amaya presents this Friday... 9 RELEASE: Close to 2,000 financial managers discuss... 10 RELEASE: The XII edition of the Master in Political... 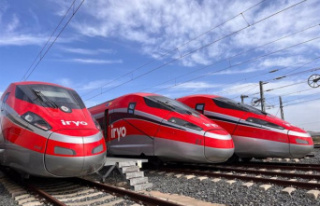