“Comparing rape with a vaccine is pathetic”, launches Marwah Riqzy to a conservative candidate

Liberal MP Marwah Rizqy is demanding an apology from Éric Duhaime's candidate in Abitibi-Est, Maxym Perron-Tellier, who compared compulsory vaccination to rape in Facebook posts that have resurfaced. 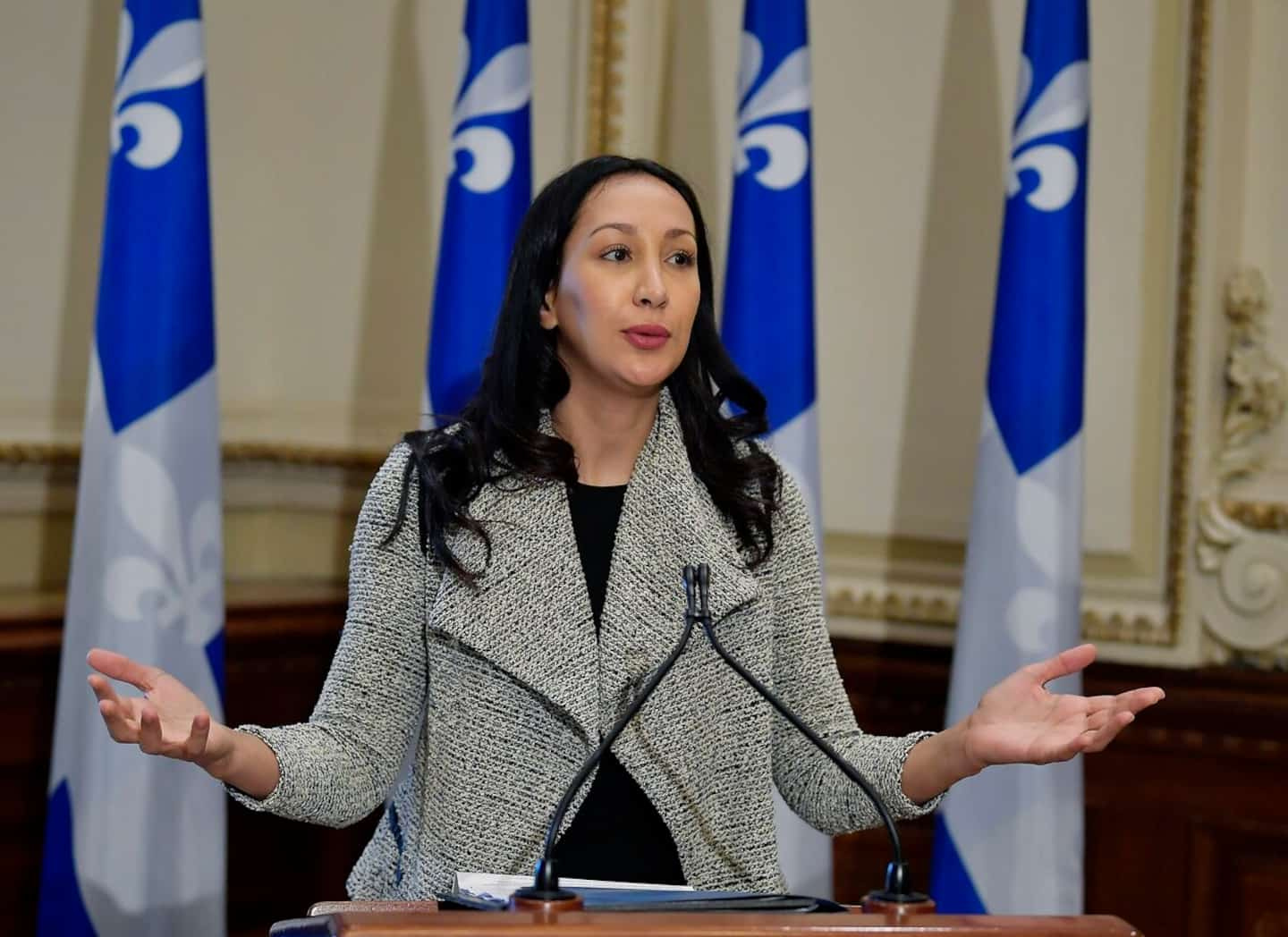 Liberal MP Marwah Rizqy is demanding an apology from Éric Duhaime's candidate in Abitibi-Est, Maxym Perron-Tellier, who compared compulsory vaccination to rape in Facebook posts that have resurfaced.

“Comparing a rape with a vaccine is pathetic. Zero empathy (…), launched Marwah Rizqy on Twitter, Monday afternoon. Those who have suffered sexual assault and/or rape have sequelae. The invisible scars follow them in their daily lives. The flashbacks arise without warning.”

Ms. Riqzy then reacted to a message published by Maxym Perron-Tellier on her personal Facebook page on December 31.

"For next year, don't come and talk to me about defenses of people who experience rape, if you're in favor of forcing a chemical substance into someone. This is literally the definition of rape, he wrote. Finally, the left was right. There is indeed a culture of rape in Quebec,” wrote the young man at the time.

In an interview with La Presse, Mr. Perron-Tellier admitted that his publication was “clumsy”, but he still wanted to justify himself.

"I was using the broad definition of rape, the word rape, and the notion of consent where we say that each person's body is an inviolable sanctuary."

This explanation did not convince Marwah Riqzy, who considers that a proper apology would be in order.

“The usual definition of the word rape” used alone refers to an imposed sexual relationship, without consent. Instead of giving us convoluted explanations, a sincere apology would be appreciated, ”she added on Twitter.

Finally, the Liberal MP believes that such remarks are not worthy of the function of representative of the people that the Conservative candidate covets, whose announcement was made official on July 11.

“I have had different jobs in my life. I consider my current position as a function that requires me to rise and act with honor and dignity. All are free to run in politics, but ask yourself the following questions: Why? But above all FOR WHOM?»

Ms. Riqzy concluded her message with a point to Éric Duhaime, emphasizing that "each chef has candidates in his image".

This criticism comes as part of the traditional Liberal Party of Quebec electorate seems to be turning to the Conservative Party of Éric Duhaime, as noted by experts in an article published Monday.

The latest Léger survey put the Conservatives in second place among non-Francophones in Quebec, with 22% of voting intentions, while the Liberals at 49% of intentions among this part of the electorate, a historical trough. 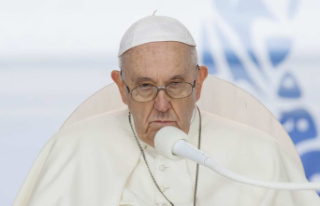