Complaints against priests: ex-judge Pepita Capriolo believes that the Montreal Church is controlled by a caste

Retired judge Pepita Capriolo, who resigned with a bang on Monday from her position as adviser to the archdiocese of Montreal, believes that the Catholic Church is an institution that fears change and is still controlled by a real "caste of religious living in isolation. 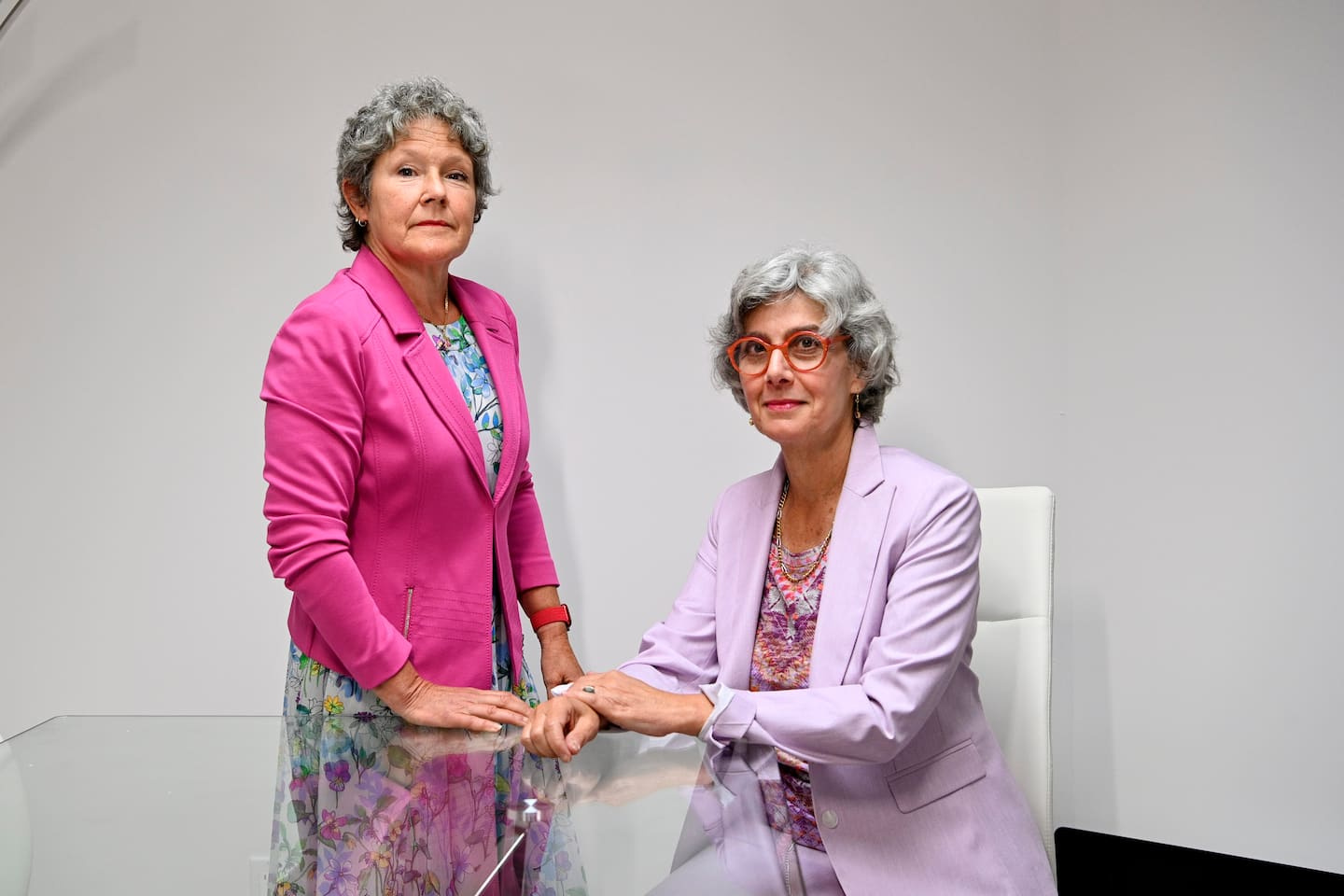 Retired judge Pepita Capriolo, who resigned with a bang on Monday from her position as adviser to the archdiocese of Montreal, believes that the Catholic Church is an institution that fears change and is still controlled by a real "caste of religious living in isolation.

At the request of Archbishop Christian Lépine, Ms. Capriolo had been involved for two years in the review of the process for managing complaints against religious abusers. Her help had been requested following the publication in 2020 of a voluminous report about a Montreal Catholic priest convicted of sexually assaulting two teenagers, of which she was the author.

But the former Superior Court magistrate realized, over time, that she was being increasingly ignored. “I saw that everything I said did absolutely nothing. There was this wall that was created against me, ”she explains in an interview on Monday.

The changes she proposed to reorganize the functioning of the archdiocese were no longer welcome.

She says she has met three kinds of opponents. “There are people who don't want change and there are those who say change has to come much more slowly; that is their excuse; maybe they want to wait another two thousand years. There are also those who want the head of the archbishop [Christian Lépine], ”she notes.

“They are from the old guard; they are those who are accustomed to clericalism. It’s like a caste and they protect each other,” she adds.

Along with the other members of the committee on which she sat, Ms. Capriolo wanted to bring order to the keeping of files of priests at the archdiocese, establish a confidential and independent complaints process and ensure that there is accountability. among leaders of the archdiocese to avoid that everyone refuses to take responsibility in cases of abuse on the part of priests.

In the end, she says she is simply overwhelmed by the opposition she encountered. "I don't understand, I don't see what the gain is," she said. Basic Catholics want change. If you knew the number of thank you letters I received. »

However, she refuses to throw the stone at Archbishop Christian Lépine. She believes that he is in good faith, but that he listens too much to supporters of the status quo within the Montreal Church.

Ms. Capriolo's resignation coincides with the publication of a devastating report by the archdiocese's ombudsman. In her fifth quarterly report, Me Marie Christine Kirouack notes major flaws in the new process for handling complaints against priests. For example, she reports the unacceptable behavior of a religious leader who disclosed confidential information contained in complaints and who even intimidated her through a complaint filed against her with the Barreau du Québec.

Bishop Christian Lépine declined to comment on the ombudsman's report, citing his desire to "respect the independence" of Me Kirouack, his spokesperson, Érika Jacinto, said in an email.

As for Judge Capriolo, Msgr. Lépine confined himself to thanking her "heartily" for her work and to emphasizing her "invaluable" contribution, "first with the preparation of a detailed report, then the implementation of her recommendations”.

Recall that Ms. Capriolo's report on the Montreal abusive priest was the subject of a documentary by our Bureau of Investigation, entitled Secrets and sins of the Church, and available on the Vrai platform.

1 Loss of 4 to 2 against the Stars: indiscipline sinks... 2 Louise Falls: like in the kingdom of Santa Claus for... 3 Learn to ski for $30 at more than 40 resorts in Quebec 4 802nd career goal: Alex Ovechkin edges out Gordie... 5 The other records within reach of Alex Ovechkin 6 "We weren't able to kill the punishments"... 7 6-5 win: the Hurricanes got hot against the Flyers 8 World Junior Hockey Championship: Connor Bedard takes... 9 Alone for Christmas... in Antarctica 10 Ski lifts: non-conformities detected at Stoneham Station 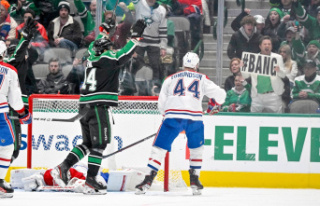 Loss of 4 to 2 against the Stars: indiscipline sinks...