Conclusion of “Anna et Arnaud” this Tuesday: the most demanding role of Nico Racicot

Nico Racicot plays the equivalent of several roles in the series "Anna et Arnaud", as his character evolves between shadow and light, over a decade. 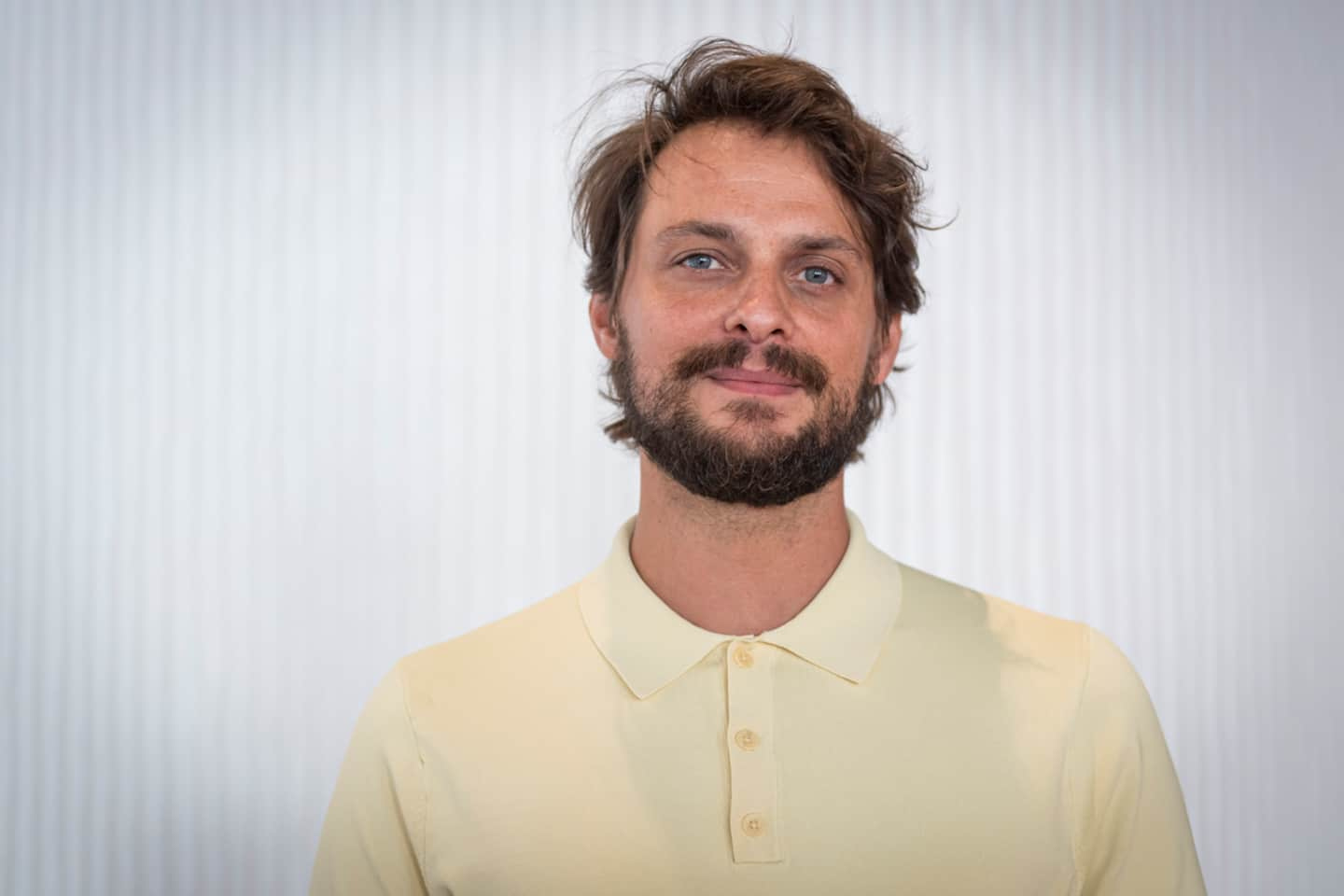 Nico Racicot plays the equivalent of several roles in the series "Anna et Arnaud", as his character evolves between shadow and light, over a decade.

• To read also: Anna and Arnaud: Homelessness beyond prejudice

• Read also: Psycho: my son lives on the street

Addicted to heroin and itinerant, his Arnaud has a very good background. Benevolent with his friends who live on the street, with whom he acts like a street worker, he can on the other hand throw a fit at his mother Anna (Guylaine Tremblay), who ends up quietly detaching herself from him to regain her balance.

He reconciles with his father Jacques (Alexis Martin) on his deathbed, then in another scene he manipulates and dips into the wallets of those close to him to pay for his "smack".

Seeing him sabotage himself every time you reach out to him can be disheartening, but we understand that consumption takes over each time.

“It takes a lot of inner strength to beat any addiction. It's hard", said Nico Racicot, who says he learned, through this series, "that you have to set your limits" and "see if the one who consumes really wants to get out of it".

Suffice to say that Nico Racicot had to dig and go to less pleasant places to feed his game on the set of director Louis Bélanger.

The actor had to maneuver with finesse to carry on his shoulders this tortured young man, who was shot for free in the middle of the street.

Arnaud was consuming before being left for dead, but receiving 160 pellets in the chest threw him into a spiral of self-destruction.

This Tuesday, in the very last episode of the series adapted from the novel "Anna and the old child", by Francine Ruel, hope is there, but we feel that Arnaud will have to, until his last breath, deal with his old demons and a certain fragility.

“Arnaud is in the street, but we understand that the day he really wants to get better, he can. I would like to say to him: "if you need help, I am here, if you need motivation, I will be there. I will help you and bring you to the right places, to take the right steps. ". But, in the end, it is up to each person and their inner strength.”

His most demanding role

After playing in “L’heure bleue”, “Nuit blanche” and “Les mecs 3”, “Anna et Arnaud” remains his most demanding project to date.

"I like to say that I'm opening a Pandora's box and I don't know what I'm going to discover in there. It feeds me a lot as a human being, a project like that is the "fun" to play this kind of role that is rarely presented. It's extreme!"

Nico Racicot learned from the story of Francine Ruel and her son Étienne, from whom François Archambault's screenplay is inspired.

“Étienne has a lot of help, he is supported, I don't know if it's everyone who has that chance. Étienne told me that he had found happiness in all that. He's not just sinking, he has a lot of light, desires, ambition, he has plans."

Produced by Pixcom, the “Anna et Arnaud” series concludes this Tuesday at 8 p.m. on TVA. You can catch it on TVA.

1 Taylor Swift's new album achieves unprecedented... 2 Famous K-Pop singer dies in Seoul stampede 3 Four new items on Vrai's menu in November 4 Beginning of the trial of his character accused of... 5 Instagram reports problems connecting to the social... 6 Alone at the controls of Twitter, Elon Musk prints... 7 The finances of almost half of Canadians have deteriorated 8 The VP Celsius manager won big 9 5 years and $ 55,000 in expenses: he fears he will... 10 The CEO of the Port of Montreal is worried 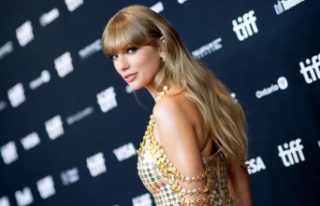