Conditional releases: faced with their former pimp who made them live an ordeal

Two victims of sexual exploitation have pleaded with parolees not to release an explosive and controlling pimp who put them through hell for years. 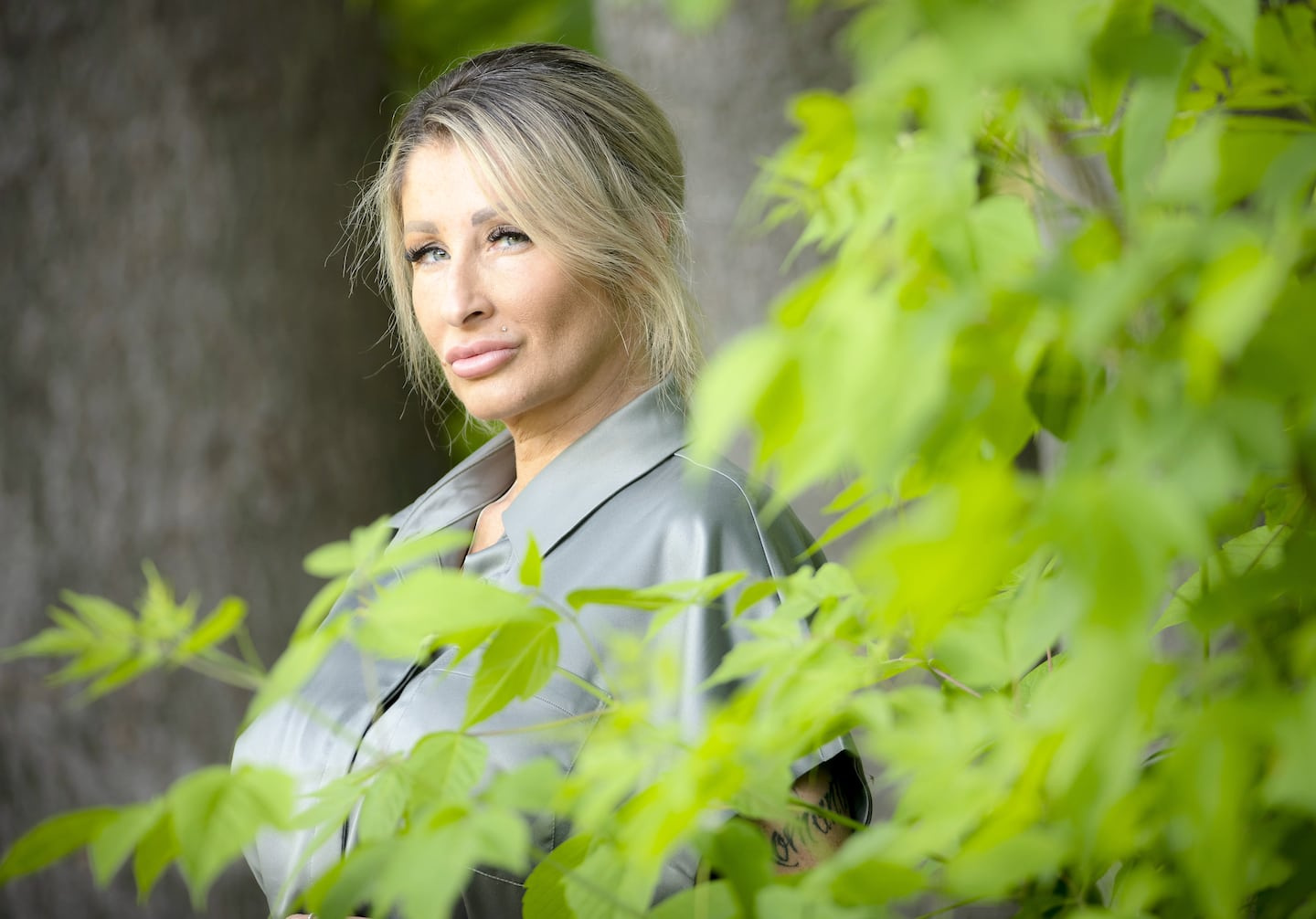 Two victims of sexual exploitation have pleaded with parolees not to release an explosive and controlling pimp who put them through hell for years.

"I do not think that such a violent, manipulative man, devoid of emotions and sensitivity could have so quickly had an awareness of the evil he has caused around him", lamented Marie-Michelle Desmeules.

The latter testified earlier this week at a hearing of the Parole Board of Canada, in order to prevent her ex-pimp, Josué Jean, from leaving prison.

Sentenced in 2019 to eight years in prison for having kept two victims under his yoke from 2002 to 2009, the 44-year-old man hopes to obtain day parole.

Ms. Desmeules, as well as another victim, whose identity is protected by a publication ban, described the numerous abuses they suffered under the influence of the pimp.

The two knew Josué Jean as a caring lover. But afterwards, he became extremely controlling, forcing them to make clients and hand over all their earnings to him.

“I received blows too. How many ? I do not remember. However, once he hit me so hard on the temple that I fell and had my ribs broken,” said Ms. Desmeules, adding that she was pregnant at the time and that the force of the blow made her have a miscarriage.

"He put a gun to my head in a banal outburst of anger," said the other victim, who was barely 18 when she found herself under the pimp's thrall.

If Josué Jean considers that the three years spent in detention are sufficient, the correctional service opposed his day parole, judging this request “premature”. Indeed, the detainee still cries out at the injustice and gives a version of the facts "minimizing his actions towards the victims", we learned during the hearing.

Jean reiterated that the victims were consenting, that it was the first, who was already in the business, who "brought him" to live off the fruits of prostitution. He admitted to having acquired a taste for it and to having become accustomed to the luxurious life, but he justified it all by the fact that he was “young”.

"I did stupid things, but that's in the past," he said.

Commissioner Véronique Buisson then reminded him that the victims, who have been under his control for years, still suffer psychological and physical consequences.

"He stole part of my life," said his first victim.

Marie-Michelle Desmeules, in particular, still has nightmares and experiences a lot of anxiety. She always says she is afraid of Josué Jean, a "manipulative" being, who knows how to be "very patient".

“I fear for myself, for the community and above all, for the naive young girls who will have the misfortune to cross his path. He will do it again,” she warned.

► Commissioners Véronique Buisson and Steven Dubreuil will render their decision in the coming days.

1 The largest presentation of mosaiculture in the world... 2 Happy to be able to celebrate together 3 Memorial Cup: two unstoppable stars? 4 Homosexuality: the mission of Luke Prokop 5 Fontang will not change his way of coaching Félix 6 Capitals shy away from victory in the late game 7 Avalanche: more passionate than ever 8 Triathlon: Emy Legault qualifies for the final 9 Tour de France 2022: major progress for 10 years in... 10 NFL: the youngest of St-Juste makes a name for himself 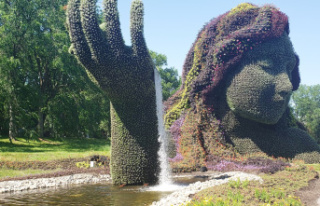 The largest presentation of mosaiculture in the world...