He played an intellectually handicapped person in L'enfant d'eau, an irresponsible seducer in Un crabe dans la tête and an arrogant publicist in the series Mirador. 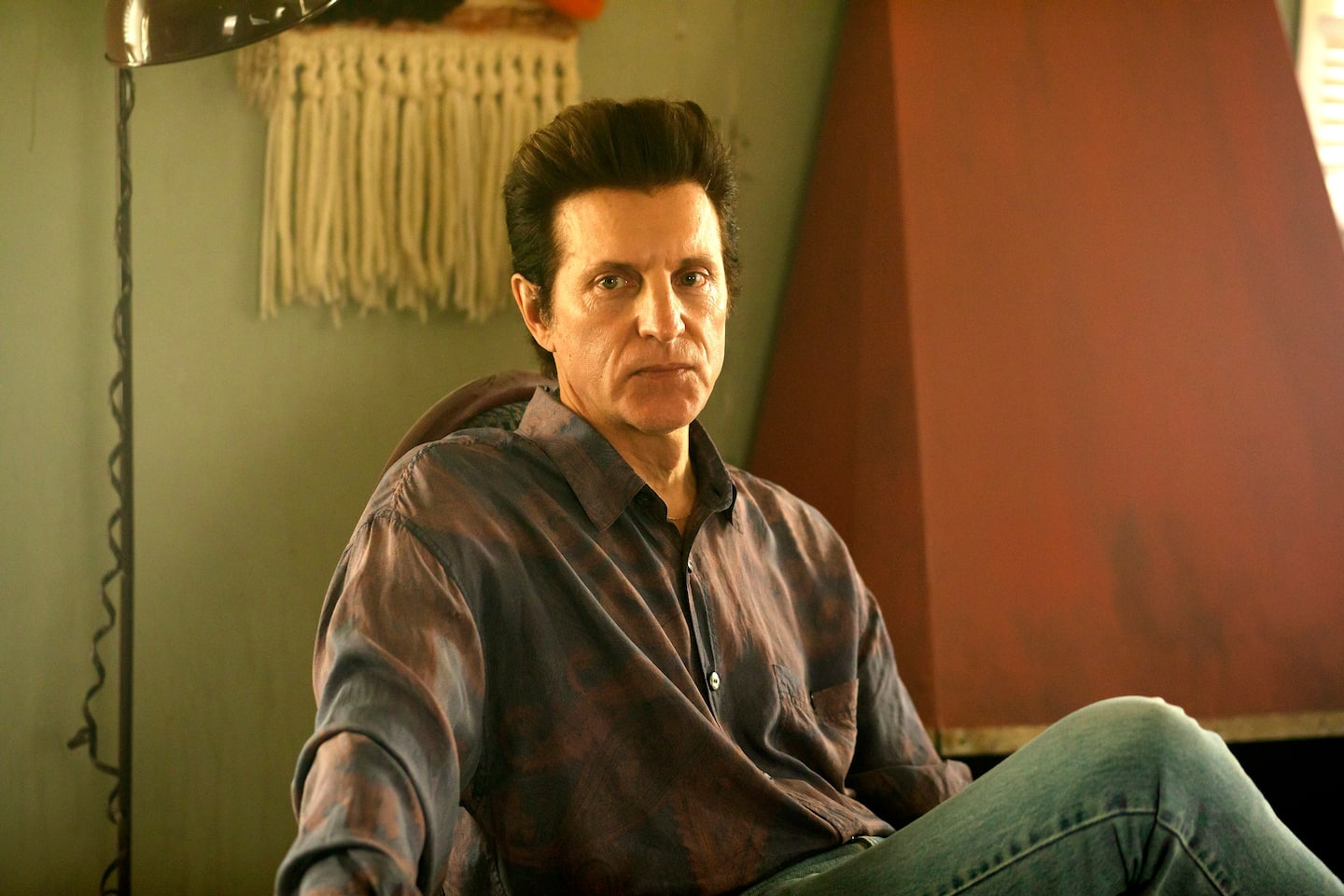 He played an intellectually handicapped person in L'enfant d'eau, an irresponsible seducer in Un crabe dans la tête and an arrogant publicist in the series Mirador... Since the start of his career, David La Haye has always been attracted to complex and demanding roles that require significant compositional work. He's been well served with the eccentric, impulsive killer persona he portrays in the crime drama Confessions.

Fifth feature film by Luc Picard as a director, Confessions chronicles the journey of Gérald Gallant, one of the worst contract killers in the history of Quebec. David La Haye slips into the skin of Donald "Dolly" Lemaire, a loyal accomplice of Gallant (who is played by Picard).

"It's a golden role!" says David La Haye without hesitation. As the character of Gallant is very Cartesian and methodical, Luc wanted us to compose with Dolly a character who would be the opposite of Gallant, that is to say a more impulsive, volatile and eccentric killer. Dolly didn't actually exist. I would say that it is an amalgam of criminals who were able to rub shoulders with Gallant at the time when he was raging.

David La Haye did not have to audition to land the role of Gallant's sidekick. Luc Picard, with whom he already shared the stage at the theater some thirty years ago, instead invited him to a meeting at his home, to offer him directly this character of a tormented killer who does not hesitate to disguise himself. as a woman to surprise his next victim.

“I found it super touching because usually I have to audition to get my roles, admits La Haye. It made me want to get high for the project even more. From the start, Luc gave me very clear directions for composing the character. We started with a slightly silly smile and a kind of eccentricity. We wanted him to be more mannered than the other criminals in his gang, but without going overboard either.

“So I imagined him as a man who was broken as a child by the school system and by the other kids bullying him. Because it must not have been easy for a homosexual who loves Dalida to grow up in Donnacona in the 1970s. As Luc said during filming, he had to be both “tough” and sensitive. He is a being broken by life, but he is also a survivor who has forged a shell through being bullied.

Even though they hadn't played together for several years, David La Haye and Luc Picard quickly found their bearings in the scenes they share together.

"It's funny because in our scenes of confrontation, we have the same dynamic as the characters we played in the series Omertà [à la fin desnés 1990], recalls David La Haye. In Omertà, Luc played a double agent and I played a kind of flamboyant rockstar, on coke, and in love with the same girl as him. Our characters had a similar dynamic to Gallant and Dolly in Confessions. So there was already a chemistry that existed between us.

David La Haye will be very present on the big screen this summer. In addition to his role in Confessions, the 56-year-old actor plays a finance minister in Arlette, Mariloup Wolfe's new film which opens in early August.

If he says he is satisfied with the recent roles obtained on the small screen (in Les pays d’en haut and The honorable 2, in particular), he says he considers himself first and foremost as a film actor.

“I really like doing TV, but I very humbly think that I am more comfortable in the cinema, observes La Haye. Being an actor who composes his roles a lot, I like having the time to get into the skin of a character to find him a story, a gesture and a way of walking and talking. You can also do that in TV series, but it's more risky because you have less preparation time. In the case of Confessions, for example, I had three months to prepare, to search, to try things, to find a look for the character with the help of the costume designer Brigitte Desroches. That's what I love doing the most in my job."

►The film Confessions opens on July 20.

1 Saying that a man can't be pregnant, is that... 2 In reading mode: hot topic 3 New novel by Delinda Dane: romantic adventure in the... 4 Novels from here: just the right notes 5 My will: sixty years of writing for Antonine Maillet 6 Guillaume Pineault: a big fan of Bernard Werber 7 Prévost Comic Book Festival: tireless cartoonists 8 Employee-kings are hurting many SMEs 9 Soaring prices, stifling competition: a farmer gives... 10 Three things to know about the duty of loyalty to... 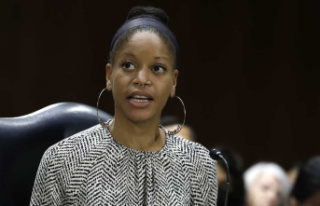 Saying that a man can't be pregnant, is that...