With three medals in as many events at the Bolzano Invitational this weekend in Italy, Pamela Ware ended her season on a high note. 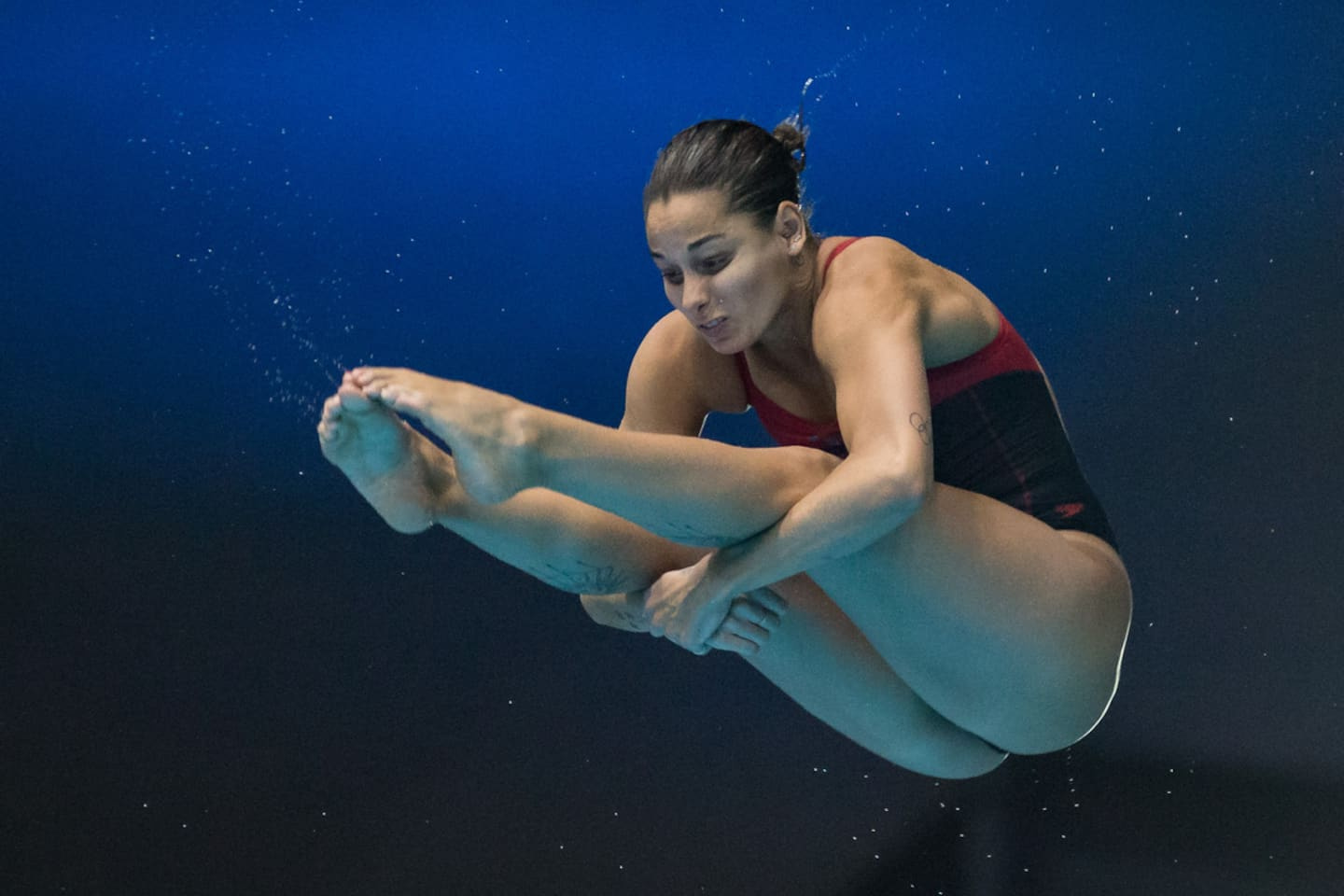 With three medals in as many events at the Bolzano Invitational this weekend in Italy, Pamela Ware ended her season on a high note.

She will now focus on training ahead of a decisive 2023 campaign for the Paris Olympics.

In Italy, the 29-year-old Quebecer won the gold medal in the company of Aimée Wilson in the 3-meter synchro, then she was decorated with bronze in the 1-m and 3-m springboards. At the Grand Prix dive, June 9-12 in Calgary, she had previously collected two medals.

After her failed dive in the 3m semi-final at the Tokyo Olympics which earned her a score of 0 last year, the diver is taking advantage of every good shot to rebuild her confidence.

"I'm really happy with my results, but at the same time, I'm disappointed because my diving could have been better," she said on Tuesday. But I'm working hard and trying to regain my confidence. It's taking longer than expected, but I'm going in the right direction."

“It gives me a little bit of confidence with medals in international competitions. I can't wait to come back to the World Championships. It feels good to show others that I can still be at the top.”

The diving world has not been spared over the past two years. The COVID-19 pandemic has of course taken its toll with a slew of cancellations, but so has the Russian invasion of Ukraine. Indeed, three of the four stopovers of the World Series in 2022 were to take place in Russia or China, the other being initially planned for Montreal.

Failing to qualify for Worlds and the Pan Am Games during Nationals earlier this year, Ware has had a somewhat busy season overall. She will now take a few days off this summer and resume training with her new coach Hui Tong, with the aim of qualifying for the Olympics.

"Things are going extremely well with Tong," she said. What I like the most with him is that we are more partners. So in training, we don't necessarily follow the same schedule as everyone else. We work together to do what is best for me. It's good to work with someone who understands that."

In particular, Ware is working on a new dive that will replace the one-and-a-half reverse flip with three-and-a-half twists that he lacked in Tokyo.

"I haven't used it yet. I'm still working on it just to make sure I can use it in competition. But it will come soon.” 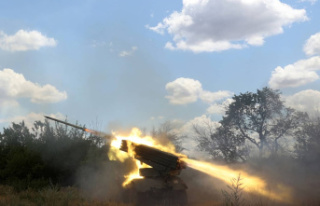 Ukraine wants to win the war before the onset of winter