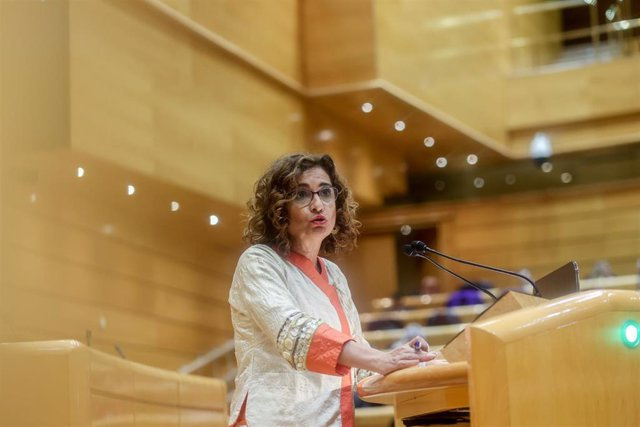 The Economic Affairs Commission of Congress has approved two transactional amendments of the PNV and PDeCAT so that, within the framework of the energy tax, the corresponding to regulated activities is excluded from the net amount of the turnover and that the tax is applied only to the activity that companies develop in Spain.

Although the commission has approved all the compromise amendments presented to the bill, those referred to by PNV and PDeCAT have gone ahead without any vote against.

Thus, with the agreement reached between the groups and the partners of the coalition government, the tax will not affect companies in which the supply is at a regulated price (PVPC for electricity, TUR for gas, bottled LPG and piped LPG).

Also included in the exemption are regulated income from the electricity and natural gas transmission and distribution networks and, in the case of generation with regulated remuneration and additional remuneration in non-peninsular territories, all income from facilities, including those received from the market and economic dispatch, respectively.

These agreements within the framework of the new taxes are added to those reached with Bildu, with whom the Government has reached an agreement so that by the end of 2024, when the new banking and energy taxes will expire, an evaluation of the their application and study the possibility of making them permanent, as well as for the Basque and Navarrese foral estates to manage these new taxes.

1 Endesa approves operations related to Enel for more... 2 STATEMENT: Cuban-American doctor, based in Spain,... 3 STATEMENT: The digitization of professional offices... 4 PRESS RELEASE: Training and success stories in the... 5 PRESS RELEASE: The UAB and the Adamed Foundation organize... 6 RELEASE: WhatImean, the proofreader, launches its... 7 RELEASE: New book 'Compatible foods, happy intestines' 8 RELEASE: Alphawave IP Announced as a Technology Fast... 9 The Ibex 35 fell 0.7% at closing and moved away from... 10 RELEASE: World Premiere of Tsai Ming-liang's... 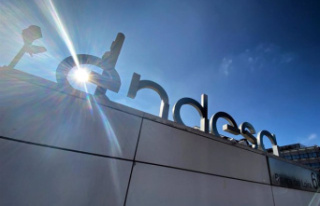