Connor Bedard: the goal that would break the records...

HALIFAX | We probably don't yet realize the full extent of what Connor Bedard is accomplishing at the World Junior Hockey Championship. 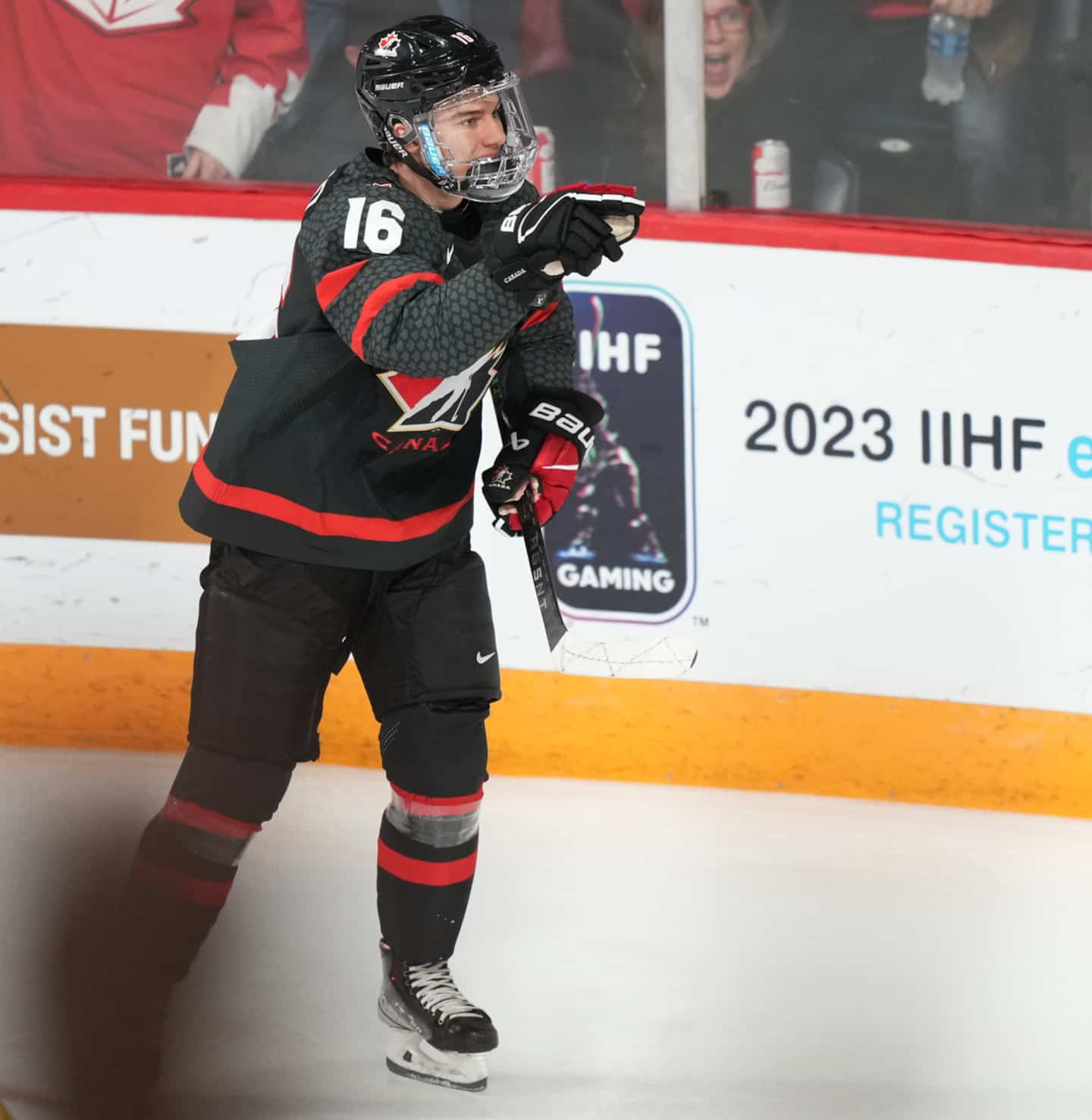 HALIFAX | We probably don't yet realize the full extent of what Connor Bedard is accomplishing at the World Junior Hockey Championship.

• To read also: World Juniors: victory for Canada, another record for Connor Bedard

• Read also: First place in Group A: a first in 22 years for the Czechs

The 17-year-old forward is literally rewriting the Canadian record books at this tournament and could even, by the end of the competition, tackle some of the all-time marks of the event.

One thing is certain, his next goal will be historic, on several levels.

The latter, moreover, did not hesitate to wish Bedard to break his mark, Sunday, on Twitter.

“It’s pretty cool to know that he knows who I am, reacted Bedard afterwards. It's incredible. It's amazing to know that he wants me to break the record and I have a few games left so we'll see if I can do it. »

And these are not the only brands that are within reach. With 18 points in the tournament so far, his next would put him first all-time in points in a single tournament among Canadian players. For now, he shares the brand with Dale McCourt and Brayden Schenn. He would also become the most productive under-18 player in World Juniors history in a given tournament, another mark he currently shares with Jaromir Jagr, who also had 18 points in 7 games in 1990.

No freebies for Slovaks

The Slovaks will be the first team to try to stop the momentum of the talented no. 16 Canadian, Monday night.

In the only game between the two teams, a preseason game that Canada won 6-1, Bedard not only did not score but also took four minor penalties in the game.

“We could see that his state of mind was not very good, mentioned Slovak striker Robert Baco to TSN. The latter faces Connor Bedard in the WHL, he who wears the colors of the Moose Jaw Warriors.

“We know each other well and we have already had a few spats in the past. I'm ready for him and I'll keep an eye on him. He's a very skilful player, who handles the puck well and has a good sense of the game. We have to play physical against him, it's the only way to stop him. »

Same story for defender Simon Nemec, who should have the mission to stop Bedard Monday night.

“He is a good player but the physical game is not for him. »

Most career goals for a Canadian player

Most career points for a Canadian player

Most points in a single tournament for a Canadian player

Most points for a player under 18 in a single tournament

Most assists in a single tournament for a Canadian player

1 A year that started badly for Félix Auger-Aliassime 2 The CNMC enables Iryo to operate four new routes to... 3 Health and sleep: how to avoid insomnia 4 “Les Choristes”: 80,000 tickets sold 5 Suzuki and Caufield: a complicity even for mothers 6 Tennis: Martina Navratilova with breast and throat... 7 RELEASE: CGTN: The president of CMG congratulates... 8 Filip Mesar is learning French... and swearing! 9 Kristopher Letang in mourning for his father 10 “Bye Bye 2022”: the sketches and characters most... 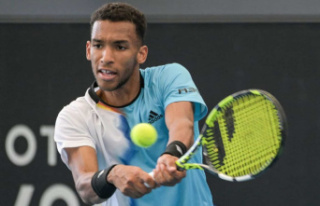 A year that started badly for Félix Auger-Aliassime