The day after his spectacular goal in overtime against Slovakia in the quarter-finals of the World Junior Hockey Championship, Connor Bedard received praise from a certain Connor McDavid. 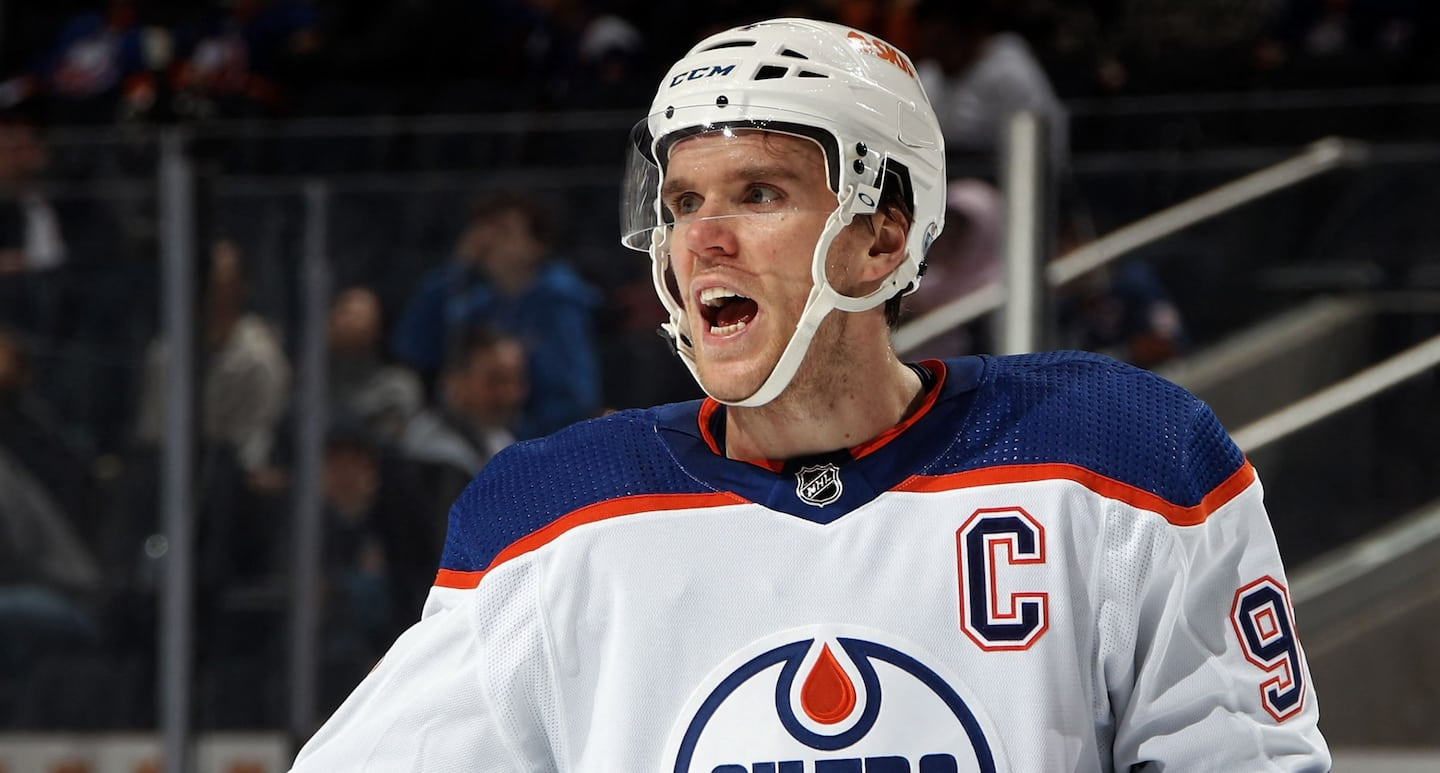 The day after his spectacular goal in overtime against Slovakia in the quarter-finals of the World Junior Hockey Championship, Connor Bedard received praise from a certain Connor McDavid.

The Edmonton Oilers' number 97, who leads the Bettman circuit in goals (32) and points (72), was an attentive spectator of Bedard's prowess in Canada's 4-3 victory. early in overtime, the 17-year-old set several World Junior records for a maple leaf player.

“His goal was magnificent and came at a crucial moment, commented McDavid, a smile on his face, after training for the Alberta team. This is the kind of net that great players dream of scoring. It was really nice to see."

In his second appearance in this competition, in 2014-15, McDavid had tied Canada with 11 points in seven games before winning gold. Bedard doesn't have a gold charm around his neck yet, but he has amassed 21 points in just five games.

"He's such an excellent shooter," continued the recipient of four Art-Ross trophies. He is very impressive. It's hard to explain what he's doing. It's fun to watch from the outside.

"I'm sure he's having a blast. And I'm sure he'll be ready for the big game that's coming up."

Bedard and Canada will face the United States in the semifinals on Wednesday.

"He seems to know what he's doing," McDavid said. He doesn't need my advice."

1 A doctor concerned about the state of health of Damar... 2 Red Sox: One more season for Rafael Devers 3 A former NHLer with the Lions 4 Drop for Bye Bye: 3,222,000 viewers watched the show 5 Wall Street ends in the red its first session of the... 6 CEOs paid 243 times the average salary 7 Jeremy Renner gives his news after his serious accident 8 Quebec gyms are overflowing with customers 9 A policeman from the Sûreté du Québec hosts Ukrainians... 10 Marie-Pier Desharnais climbs to the top of Antarctica 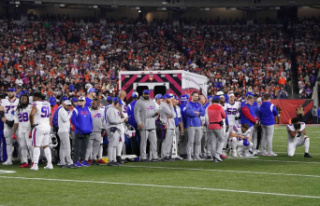 A doctor concerned about the state of health of Damar...