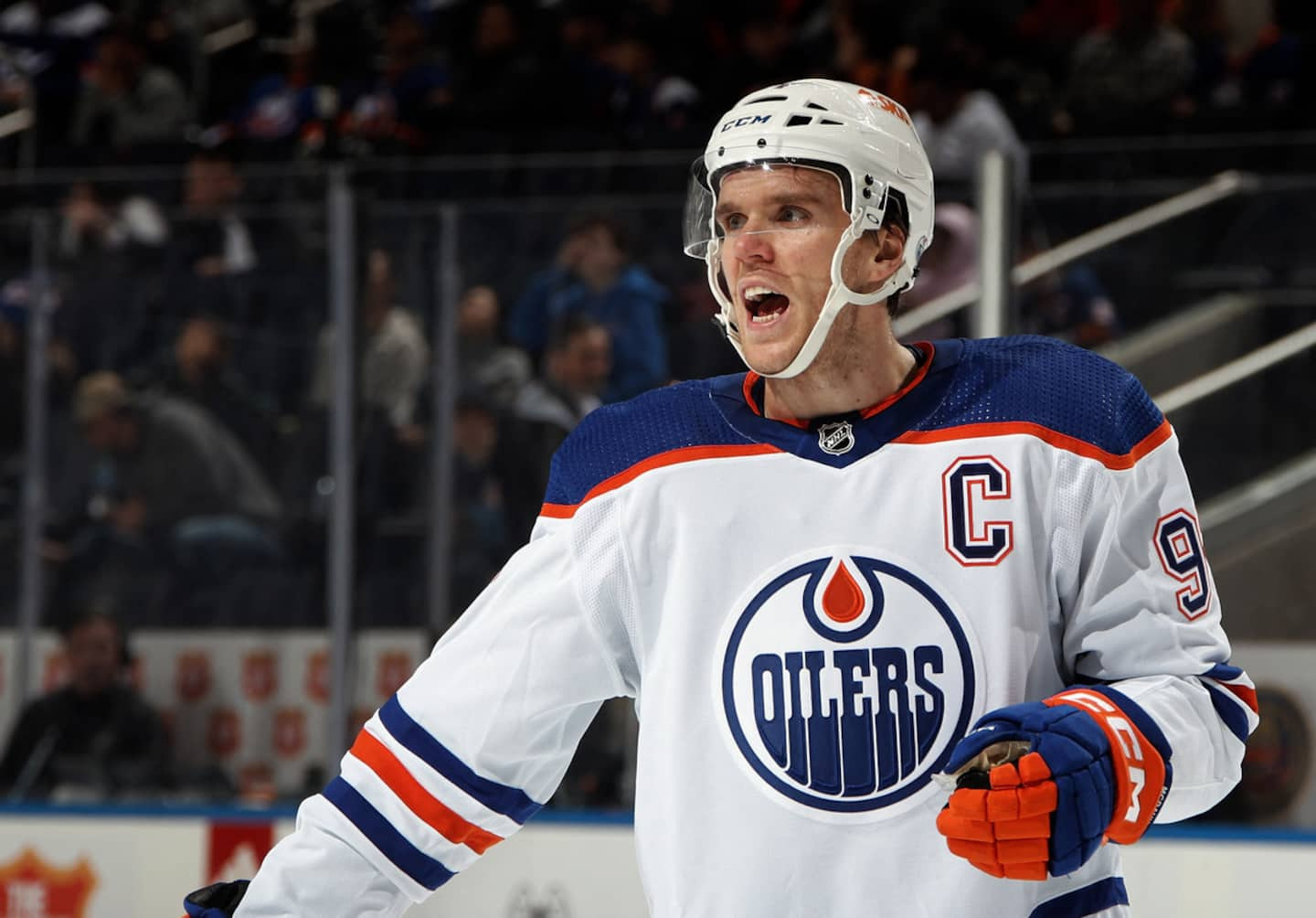 Connor McDavid continues to make his mark in the National Hockey League (NHL) record books. He became the fourth player in league history to amass 500 assists before turning 26 on Thursday.

• Read also: Gerard Gallant tried to shake up Alexis Lafrenière by leaving him out against the Lightning

The Alberta team captain quickly put that plateau behind him against the New York Islanders. He was complicit in a goal from Leon Draisaitl in the first period in front of his fans, then he reached 500 assists on a net from Kailer Yamamoto before the end of the engagement.

1 Lavallée's hat trick propels the Drakkar 2 NFL eyes big change for playoffs 3 A first World Cup of moguls under the reflectors 4 "The more the merrier...": Asia prepares... 5 The reform of services for students in difficulty... 6 A reminder of the ice storm 7 Bas-Saint-Laurent: without power for 13 days 8 Transporting your skis without acrobatics 9 “Our best start in a long time” –Nick Suzuki 10 Volkswagen is betting on locals to shine in Las Vegas 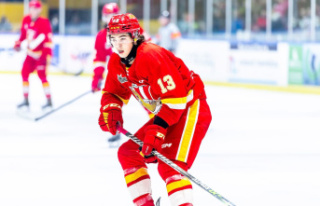