A former organizer for the now-disqualified Conservative Party leadership campaign has claimed the candidate was aware that a company was paying her for her work, a situation deemed illegal under election laws. 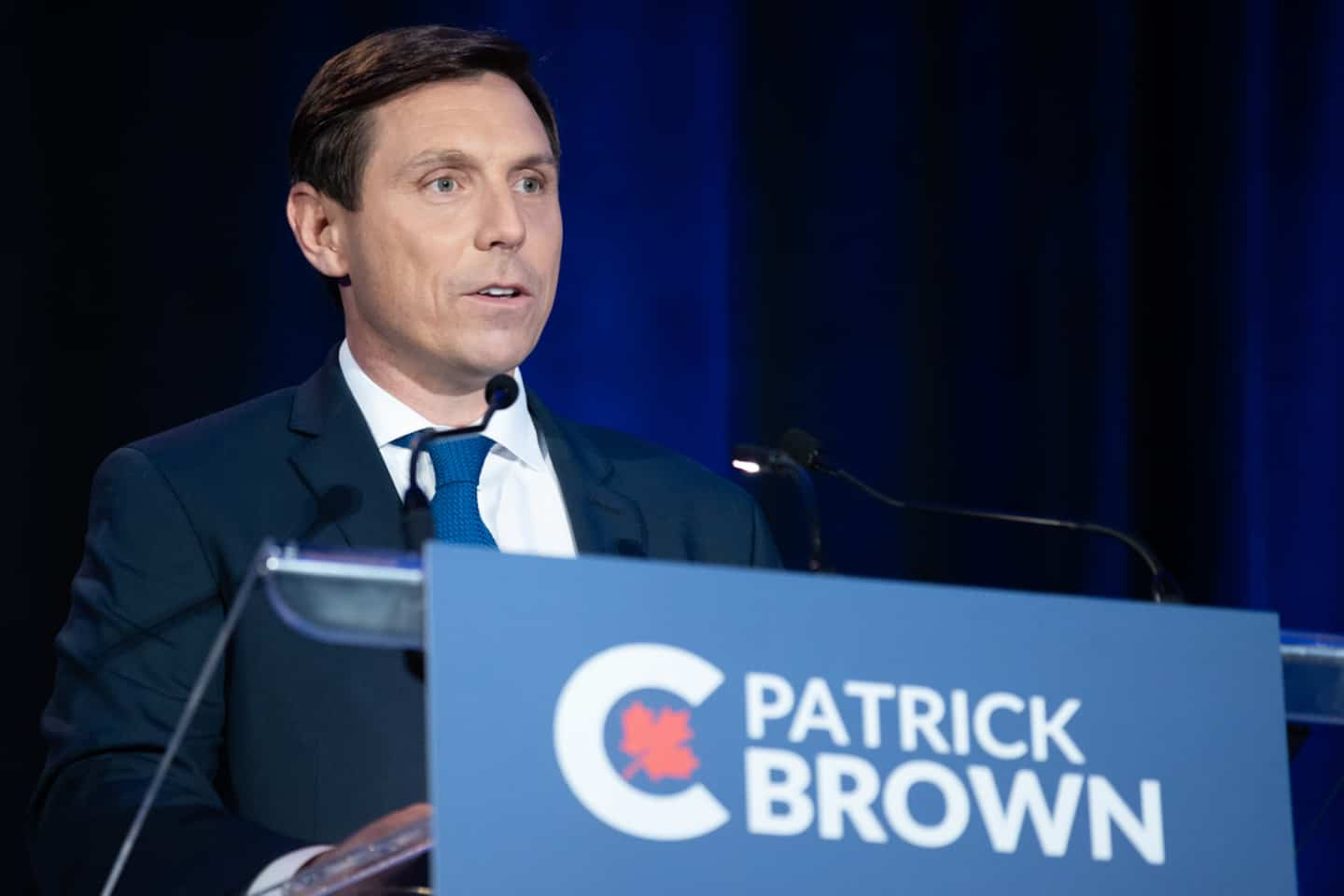 A former organizer for the now-disqualified Conservative Party leadership campaign has claimed the candidate was aware that a company was paying her for her work, a situation deemed illegal under election laws.

Debra Jodoin agreed to join the Brampton mayor's campaign last April at his request, she said in a statement Friday.

"Mr. Brown told me that it was okay for me to be employed by a company as a consultant and then have that company volunteer me for the campaign,” she explained.

“He put me in touch by SMS with a third party for this purpose. I trusted her, but over time I became more and more concerned about this arrangement and suspected that it was not right,” added the whistleblower.

She would then have asked Patrick Brown directly that his expenses be paid by the campaign. Saying he was surprised that the expenses were not covered, the candidate assured that he was "on the spot".

According to Ms. Jodoin, a company reimbursed her shortly after.

"Through her attorney, Ms. Jodoin has raised her concerns with the Conservative Party," said Ms. Jodoin's attorney Jason Beitchman of Loopstra Nixon LLP.

“It was at her request that the Party made efforts to keep Ms. Jodoin's identity confidential. She is a private citizen, not a public or political figure, and has many friends and colleagues across all campaigns. She didn't want to find herself in the middle of a political issue."

Recall that Patrick Brown was kicked out of the leadership race Tuesday night by the Leader Election Organizing Committee for "serious allegations of wrongdoing by Patrick Brown's campaign that appears to violate rules governing the financial arrangements of the Canada Elections Act”.

The Conservative Party of Canada had not given more details about this decision, specifying only that it was a question of financial irregularities. 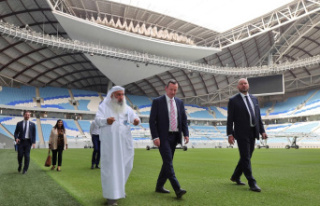 No alcohol in Qatar stadiums for the 2022 World Cup