Conspiracy theorist: a “danger” for the protection of the public

A former accountant and leader of the movement against sanitary measures in Quebec has been expelled for life by his order in addition to having to pay a $20,000 fine for having acted against the dignity and honor of the profession. 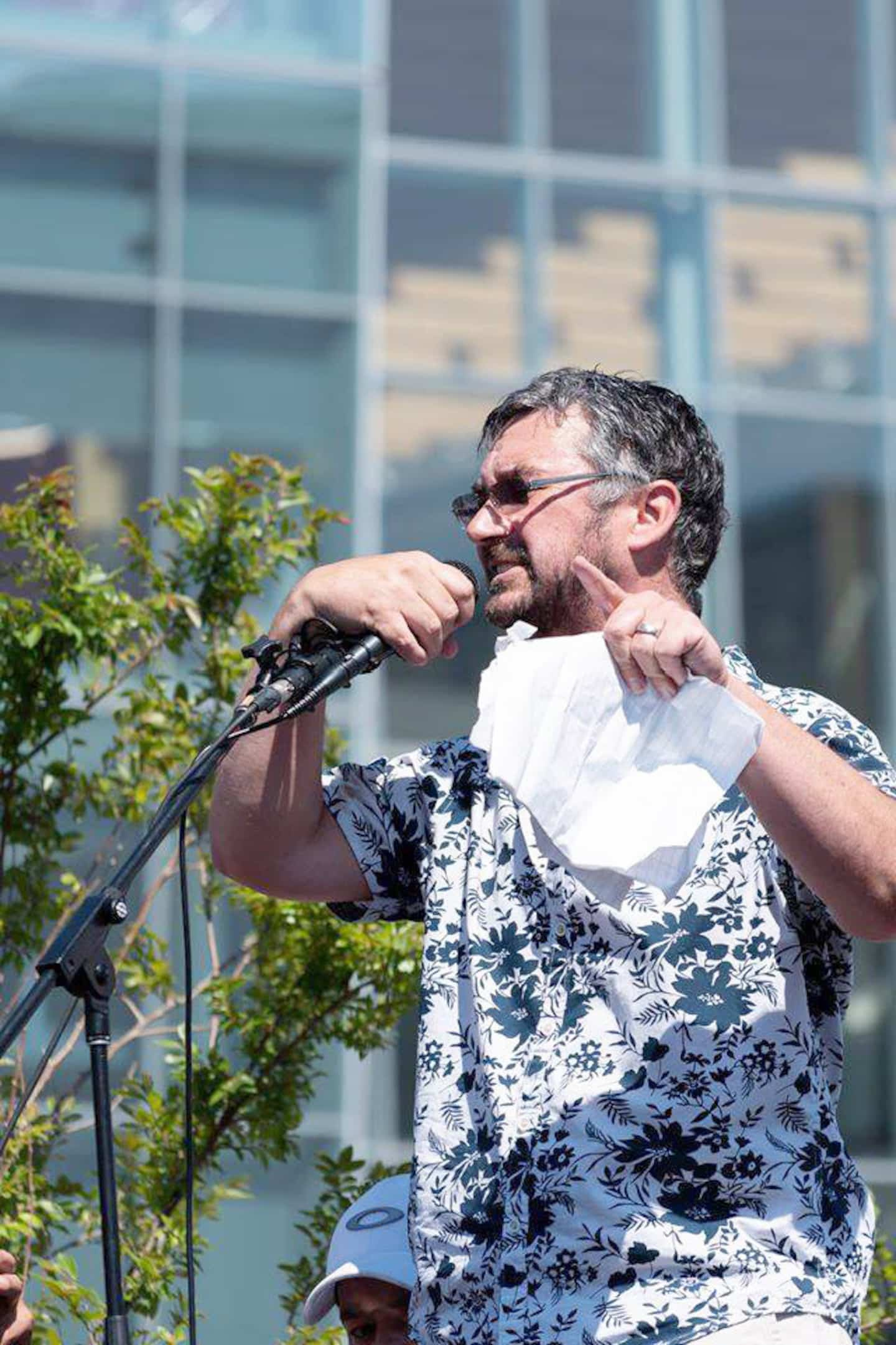 A former accountant and leader of the movement against sanitary measures in Quebec has been expelled for life by his order in addition to having to pay a $20,000 fine for having acted against the dignity and honor of the profession.

The "imposition of permanent disbarment is necessary to remove the respondent from the practice of the profession [...] considering the objective seriousness of the offenses of which he was found guilty and the danger he represents for the protection of the public", ruled in early June the Disciplinary Council of the Order of Chartered Professional Accountants (CPA).

Stéphane Blais was criticized for his comments made in several publications and videos on social networks concerning the COVID-19 pandemic.

“We are at war to protect our people from dictatorship. It's not exaggerated. Only the strongest will remain at the front or will come to join the front to defeat this army of opportunists and vipers,” he wrote in July 2020, for example.

Blais was also accused of obstructing the work of the assistant syndic in Lévis in June 2020.

In the hope of curbing the investigation against him, he intimidated the trustee by uttering threats, reports the Disciplinary Board.

The fault of the queen

Stéphane Blais also tried, unsuccessfully, to invalidate the Order's complaint, arguing that his "controversial remarks" were protected by the Charter of Human Rights and Freedoms.

The one who is at the head of a foundation challenging the sanitary measures also said that he was judged unfairly by the members of the CPA, claiming their allegiance to Queen Elizabeth II.

“We know: Queen can do no wrong. It is therefore impossible for me to have an impartial trial if people who have sworn an oath or allegiance to Her Majesty [can] take part in this hearing, "he said during a virtual hearing that he has by the suite abruptly left.

"I never consented to be judged by this biased tribunal," Stéphane Blais reiterated in a Facebook post this morning.

Not the only one

Blais is not the only accountant to have been sanctioned for his speech on the health crisis.

Daniel Pilon, who maintains conspiracy theories on his social networks, was expelled for life in August 2021 and had to pay a $ 10,000 fine for his remarks which "discredit" the entire profession.

"He sees himself on a mission to educate people about 'this great global scam at the provincial level' which he says is the COVID-19 pandemic," the council summed up.

1 Paul Arcand wants to move on 2 Three-vehicle collision in Saint-Christophe-d'Arthabaska:... 3 Vehicles that switch from gasoline to electric 4 Michaël Bournival: sweet memories of the Cataracts 5 7 concerts to see at Les Francos! 6 Pre-auditions for La Voix: Geneviève and Jeanick... 7 Disappearance of Mélissa Blais: bones found in Lac-Saint-Jean... 8 300 people demonstrate against the tramway 9 Cigale Festival: a real obstacle course 10 The Islanders thrash the Cataracts in Shawinigan 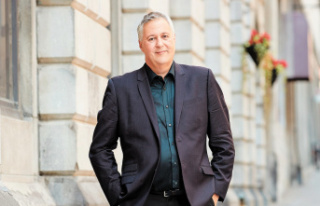 Paul Arcand wants to move on