Construction holidays: the SQ will carry out intensive interventions on the ground

The Sûreté du Québec (SQ) is preparing to be particularly visible on the roads of the province during the construction holidays, where fatal accidents are high year after year. 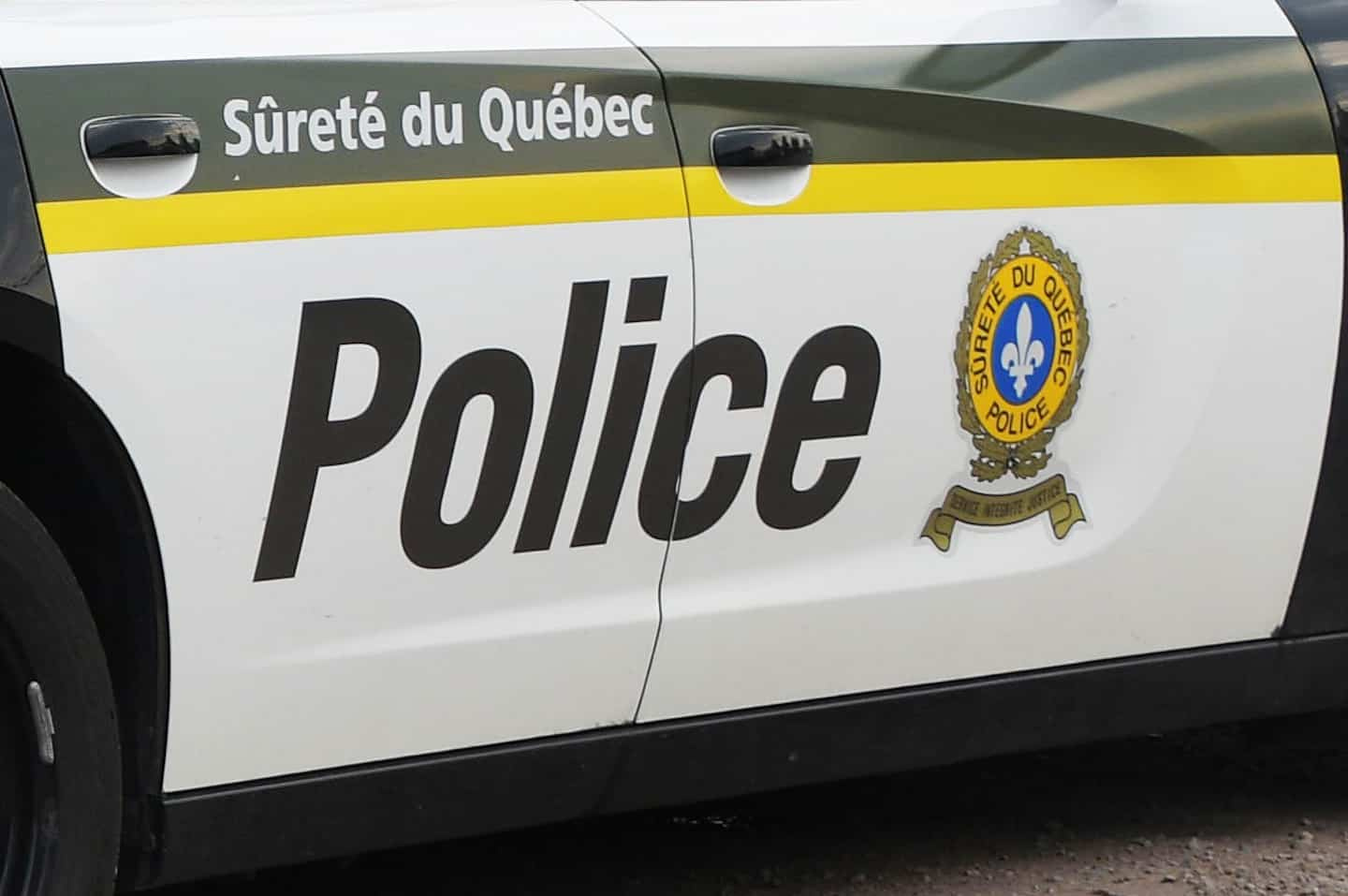 The Sûreté du Québec (SQ) is preparing to be particularly visible on the roads of the province during the construction holidays, where fatal accidents are high year after year.

• To read also: [EN IMAGES] At least two dead and ten injured in a pileup on the South Shore of Montreal

The provincial police force will pay particular attention to the road network, on bodies of water and on trails, between July 22 and August 7.

This operation will aim "to remind all users that they must apply the rules in terms of road safety and recreational tourism throughout the year, even when they are on vacation", indicates the SQ in a press release.

The organization points out that a third of Quebecers take leave during this period, causing at the same time a considerable increase in trips on the network.

"Recall in particular that wearing a helmet is compulsory for all-terrain vehicle enthusiasts and that it is strongly recommended to wear the personal flotation device at all times during nautical outings", indicates the provincial police force.

1 The “vaping influencer” films herself driving... 2 A 2-year-old girl in a stroller fatally hit by a vehicle 3 COVID-19: Hospitalizations still on the rise 4 Fatal accident in Laval: the police are looking for... 5 Green hydrogen: the government launches a call for... 6 Will Carey Price play in September? 7 Régates de Valleyfield: a successful tour de force 8 CH hopes at the American team camp 9 German economy without Russian gas a 'great threat' 10 90 day camp children transported to hospital after... 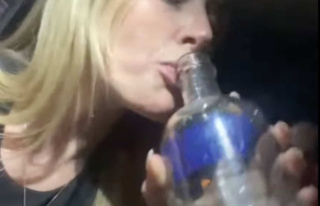 The “vaping influencer” films herself driving...