More than 83% of construction contractors are ready to hire temporary foreign workers (TFW) tomorrow morning to breathe a little, according to the Association de la construction du Québec (ACQ). 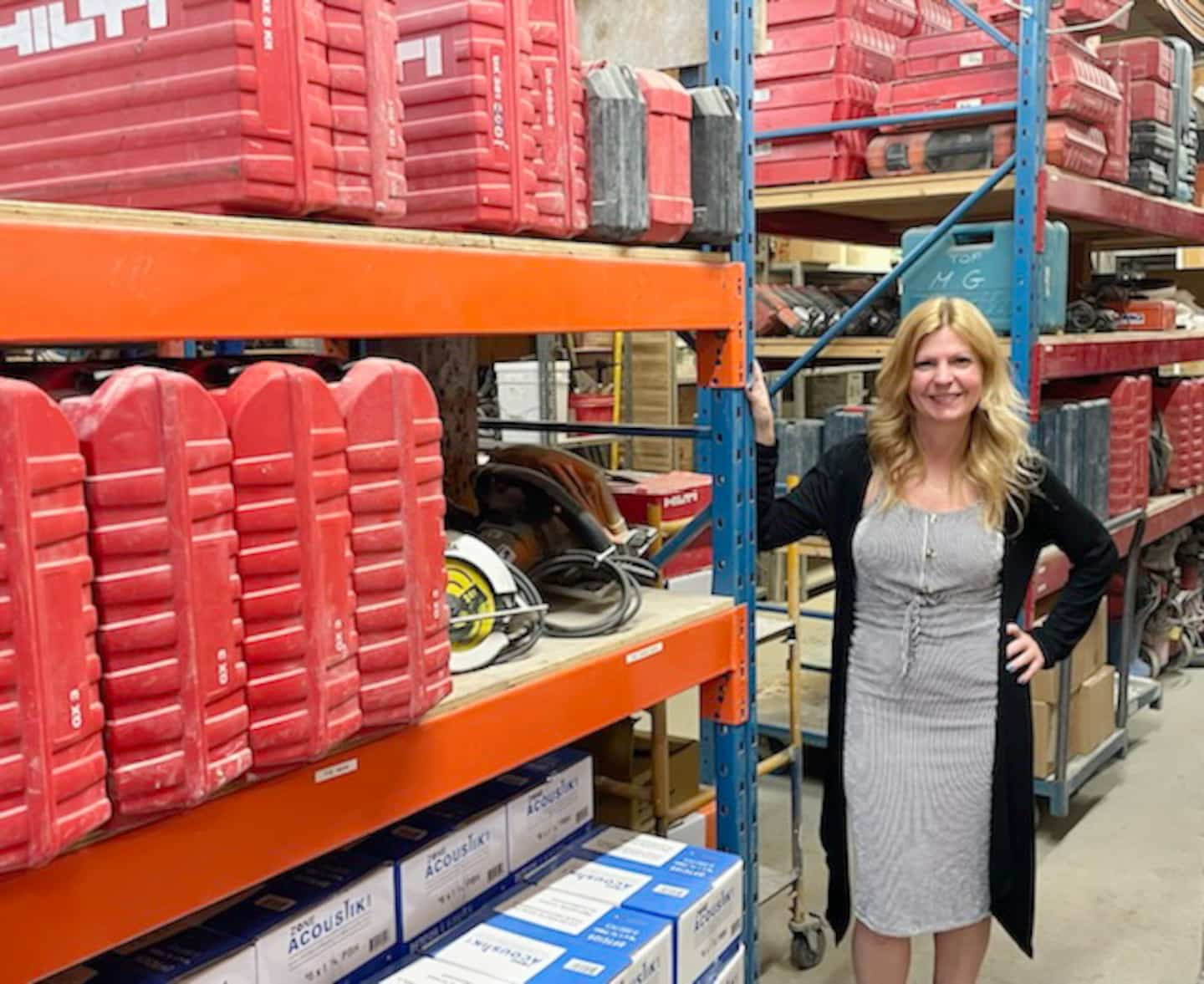 More than 83% of construction contractors are ready to hire temporary foreign workers (TFW) tomorrow morning to breathe a little, according to the Association de la construction du Québec (ACQ).

Their appetite is so great that almost a third of companies would like to have between five and 10 workers now, reveals a survey obtained by Le Journal.

"There are 15,000 to 20,000 vacancies on construction sites, so there is a great need for experienced workers," says spokesperson for the Association de la construction du Québec, Guillaume Houle.

“We are asking Ottawa and Quebec for a specific construction program to help us,” he says, driving the point home.

For the Association de la construction du Québec, processing times must be three to four months maximum to meet the urgent needs on construction sites.

Latin America, France or the Maghreb countries... entrepreneurs have their eyes turned to several regions of the world to put a balm on the shortage of staff.

“For employers, it is a way out in the midst of a shortage. With our regulations, that poses challenges,” observes Pier-Luc Bilodeau, full professor in the industrial relations department at Laval University.

For David Dubé, construction contractor from Bas-Saint-Laurent–Gaspésie, owner of CB4S, with nearly 80 employees, you have to move quickly.

“Carpenters can come from all over the world and even from China. Plans can be easily read. The problem is the bureaucratic constraints, ”explains the one who would like a dozen.

“To receive a person in Quebec, it takes almost a year, when we need it now. The delays are too long,” also believes Sonya Lemieux, who works in the human resources department of MG Construction.

“It would be a good solution in the short and medium term to help us lighten the workload and offer a better balance between work and family,” thinks for his part the co-owner of Décor Pink Couvre-planchers, Shawn Côté.

Yesterday, the president of the large CSN-Construction union, Pierre Brassard, was open to seeing these workers on Quebec construction sites.

“We are not against foreign workers. We are a welcoming land for everyone, ”insisted the union leader.

According to him, current workers, who often struggle to work their hours, could be put to work by staggering projects over time.

“There are still nearly 45% of workers with more than five years of seniority who leave the industry every year. We have a labor retention problem,” he concludes.

In the first quarter, more than 42.1 million hours were logged, an increase of more than 9.1% compared to the same period last year, according to the Commission de la construction du Québec (CCQ).

1 Half a million for religious heritage 2 Longueuil: the BEI launches an investigation into... 3 A vehicle targeted by a suspicious fire in Montreal... 4 G20: Von Der Leyen in favor of participation even... 5 In New York, firecrackers sow panic at the pride march 6 Japan, hit by record temperatures, fears a power shortage 7 NATO membership: Erdogan to discuss with Swedish and... 8 Mr. Trudeau, please don't touch anything anymore 9 Passports that do not pass 10 A humanist has just left us 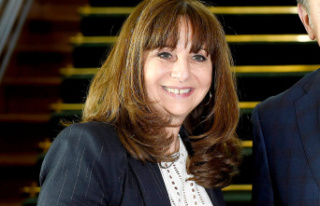