Nine tobacco smugglers have been sentenced by the Court of Quebec to pay fines totaling nearly $1 million, Revenue Quebec announced on Tuesday. 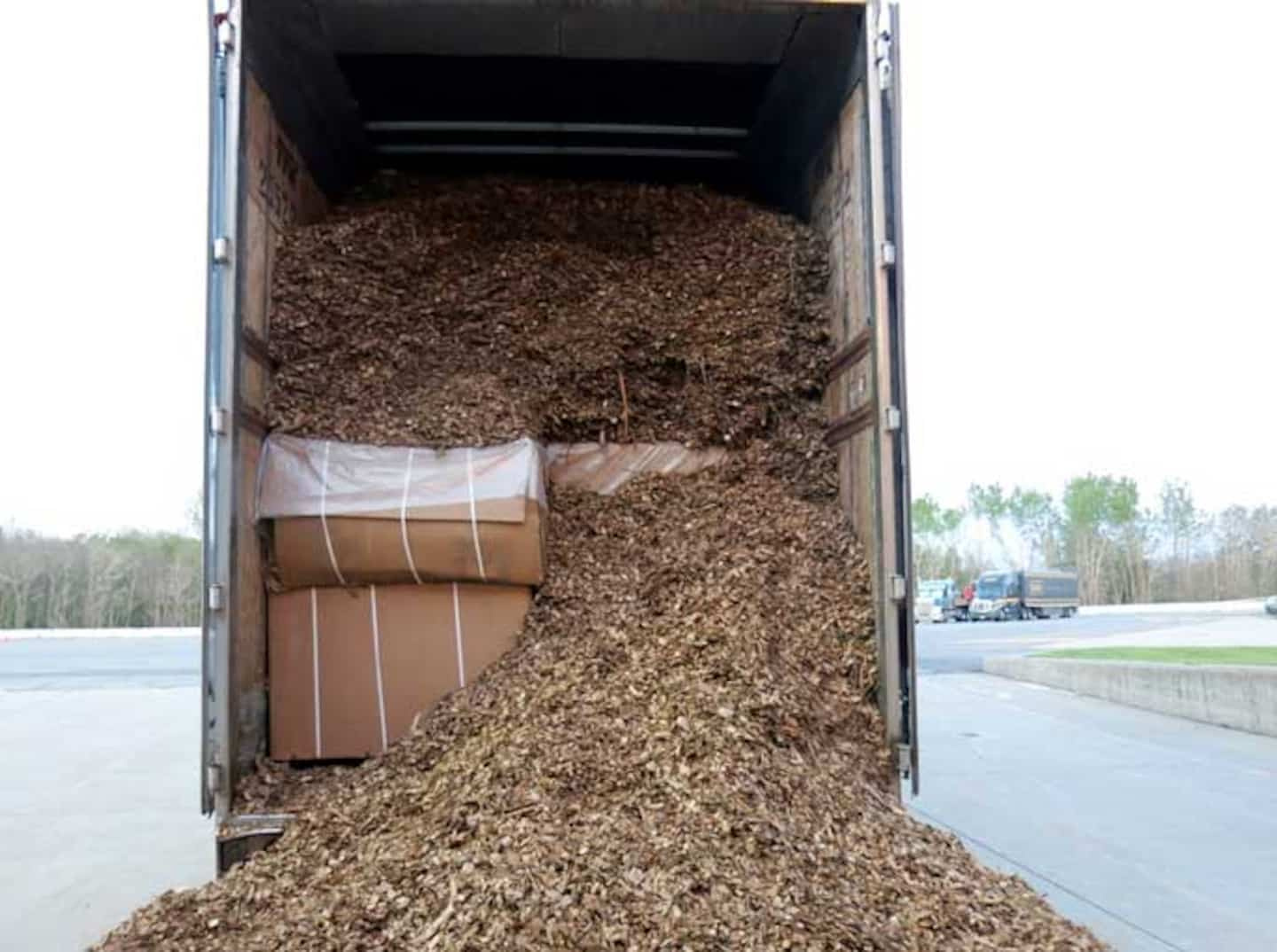 Nine tobacco smugglers have been sentenced by the Court of Quebec to pay fines totaling nearly $1 million, Revenue Quebec announced on Tuesday.

These nine people were accused of having sold, transported or delivered or had in their possession tobacco intended for retail sale in Quebec and whose package was not identified in accordance with the Tobacco Tax Act.

The smugglers did not hold any of the permits required by law to carry out commercial activities related to tobacco products, Revenu Québec also reported.

The heaviest sentence was given to a 47-year-old man from Moncton, Sébastien Leblanc, who will have to pay a total of $220,718.01 to the state.

On July 18, 2020, 350,198 cigarettes were seized during a search of his vehicle and trailer parked in front of a Sainte-Catherine motel.

His driver's license was also suspended for 30 days.

The septuagenarian notably admitted, last June, to having sold 253,200 contraband cigarettes following an investigation by the Sûreté du Québec (SQ).

Their convictions stem from an investigation by the SQ and the Royal Canadian Mounted Police.

A search carried out on February 25, 2021, in Salaberry-de-Valleyfield, notably led to the seizure of 999 kg of raw tobacco.

1 COVID-19: increase of 62 hospitalizations in Quebec 2 NHL: Five attractive free agents still available 3 Shopify is laying off 10% of its employees 4 Trump returns to Washington for the first time since... 5 Investigation into an unprecedented case of modern... 6 Urban violence in Laval: four suspects arrested 7 A lucrative extension for Jonas Siegenthaler 8 Biden, with COVID-19, can resume physical exercise 9 Ukraine: the mayor of Kramatorsk expects a "very... 10 The Saudi Crown Prince in Greece then in France, his... 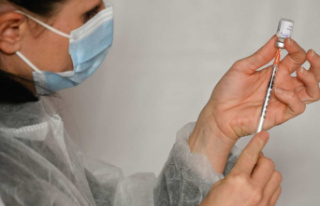 COVID-19: increase of 62 hospitalizations in Quebec