The CAQ denies having taken advantage of the nearly 80-year-old lady who is in its advertisement in the form of vox pop, in reaction to the open letter published by the daughter of the lady in Le Devoir on Saturday. 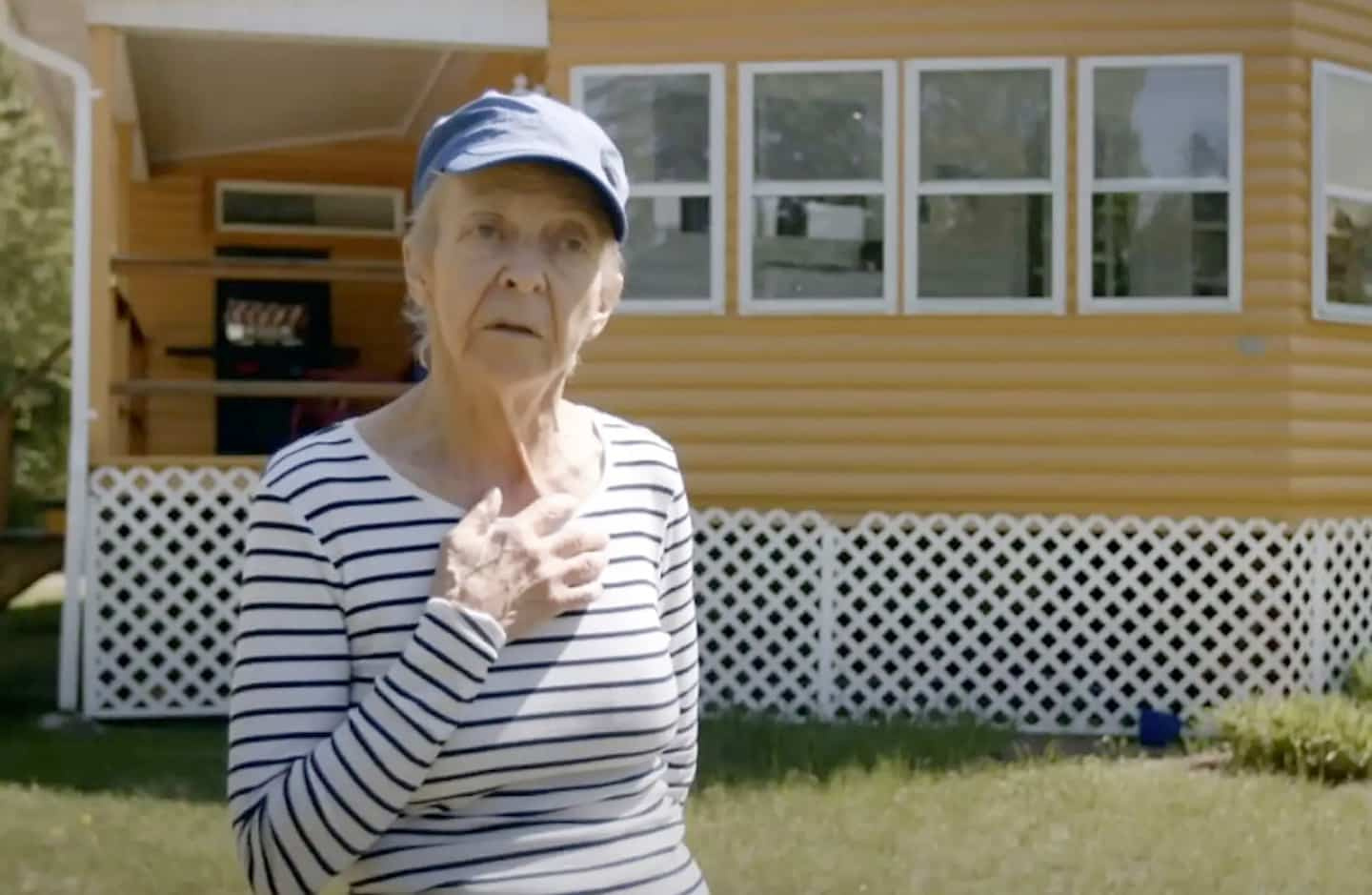 The CAQ denies having taken advantage of the nearly 80-year-old lady who is in its advertisement in the form of vox pop, in reaction to the open letter published by the daughter of the lady in Le Devoir on Saturday.

• Read also: The CAQ pays for a nice ad

In a Facebook post signed by the general manager of the party, Brigitte Legault, the CAQ ensures that the family of the lady has never tried to reach them to put forward their point of view.

“We were surprised and saddened by reading this text. If the Lady manifests any discomfort, we will find a solution that will be satisfactory for her and her family”, can we read on the Facebook page of the CAQ.

According to Brigitte Legault, the first interview between the CAQ and the lady took place in 2018, during a vox pop, which was then used in a party advertising campaign. At the time, everyone who appeared in party ads received a token compensation of $100, she added.

These advertisements were not scripted, and the CAQ was said to have been “touched” in 2018 by the “uncommon verve”, “the expressiveness” and the “kindness” of the lady and it is for this reason that the party l would have contacted to appear in an advertisement four years later.

While the family of the citizen of Mauricie appearing in the advertisement was indignant in an open letter published in Le Devoir that she had received only $250 for her participation, even going so far as to affirm that it is "immoral to take advantage of an elderly woman with a modest income”, the CAQ claims to have proceeded with respect.

The lady would have refused to be financially compensated after a new interview, according to the CAQ, which claims to have insisted on offering her a “symbolic” sum despite everything.

“Our production team, however, insisted on paying him a symbolic amount of $250 for each video that would eventually be released. She finally accepted and will have received $500 in all. It was always clear that the interview would be used in advertising,” the Facebook post read.

“It was never our intention to take advantage of anyone. On the contrary, the entire production team of the CAQ is attached to the Lady, for whom we retain all our affection and, above all, all our respect, ”concludes Brigitte Legault.

1 Héma-Québec: the agreement in principle ratified 2 [POLL] Festival d'été de Québec: which artists... 3 “Our world is on fire again”, denounces Prince... 4 Sexual assault: the sentence of André Boisclair known... 5 [PODCAST] The impact of medical TV series on the practice... 6 Excluded from the conservative race, Patrick Brown... 7 Route 138 completely closed for 12 hours for the Pope's... 8 18 women drowned in the sinking of a boat during a... 9 Discovery of a 'dormant' stellar-mass black... 10 A Quebec influencer dies after a tragic bicycle accident 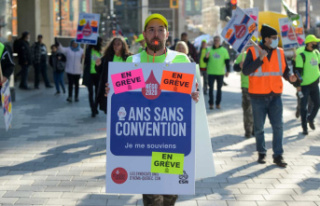 Héma-Québec: the agreement in principle ratified