Controversial Rolling Stone awards: Françoise Hardy is surprised to be among the 200 best singers of all time

Françoise Hardy can't get over being in the ranking of the 200 best singers of all time by Rolling Stone magazine. 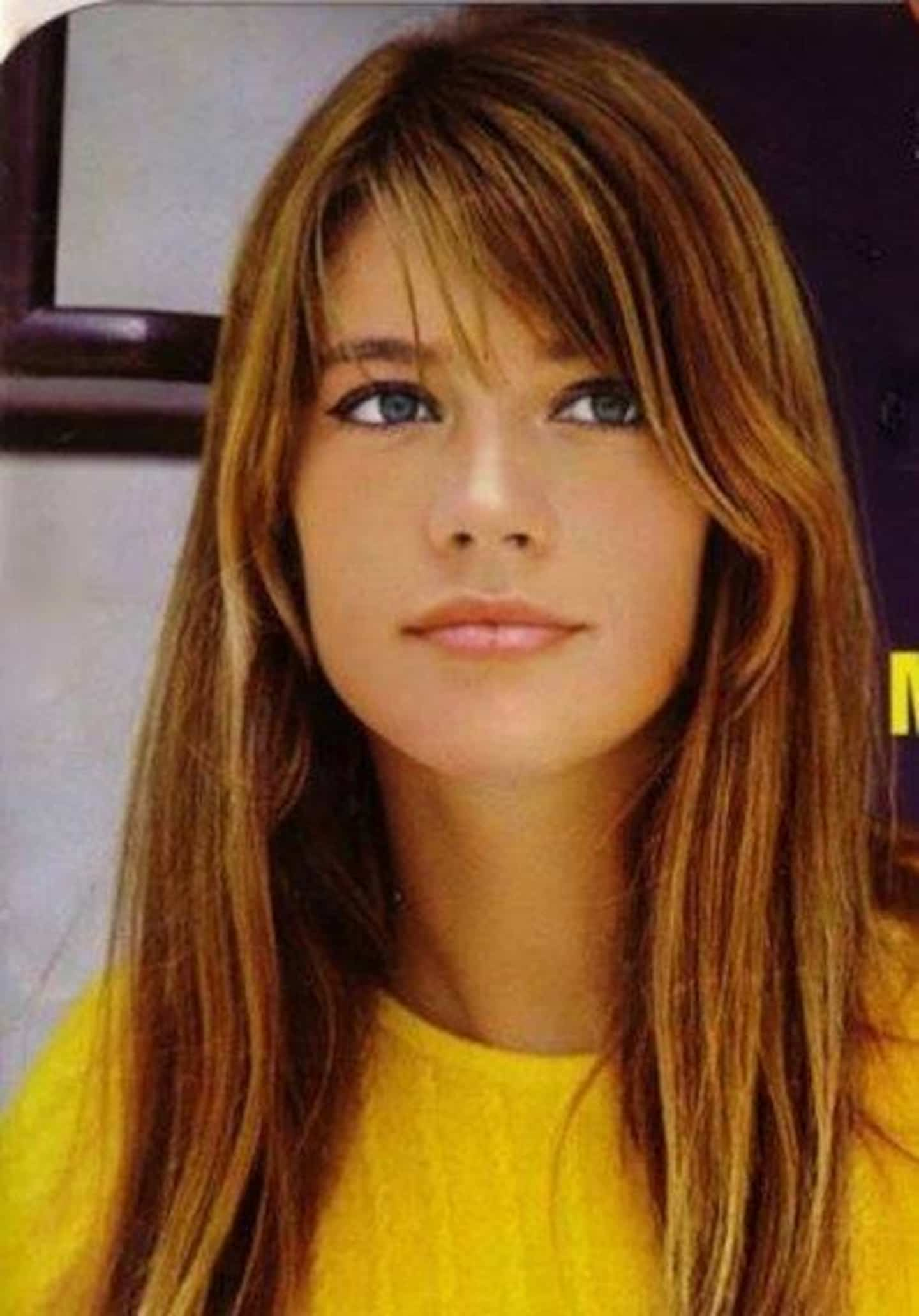 Françoise Hardy can't get over being in the ranking of the 200 best singers of all time by Rolling Stone magazine.

• Read also: The president of the Celine Dion fan club amused by the Rolling Stone awards

• To read also: Celine Dion excluded from the list of the greatest singers of all time of the magazine “Rolling Stone”

Asked about this honor by RTL, the musician is convinced that she does not deserve to be included.

"Of course it touches me and makes me happy, even though I don't quite deserve to be in this ranking. It is all the same abnormal that much better singers than me like, for example, Edith Piaf who composed La vie en rose, do not appear there, ”she reacted.

The list consecrates Aretha Franklin, Whitney Houston, Sam Cooke, Billie Holiday and Mariah Carey in the first five positions. We then find Ray Charles, Stevie Wonder, Beyoncé, Otis Redding and Al Green to complete the top 10. Big names have been left out, including Celine Dion. Fans of the Quebec singer did not fail to express their disagreement and their anger at the choices deemed controversial by the American magazine.

For singer Françoise Hardy, anyway, “you shouldn’t pay too much attention to this kind of rankings”. The reason ? They “change a lot from year to year”.

“It's quite incomprehensible, but very flattering. I won't resist the temptation to brag about it. Just kidding,” she added, humorously.

However, as the magazine stated in its preamble, this ranking "is not the list of the greatest voices", and "what mattered most was the originality, the influence, the breadth of the repertoire of the artist and the impact of their work and their legacy". Pledge that Françoise Hardy ticks all the boxes.

1 This Sunday on TVA: the “Celebration 2023” gala... 2 Béatrice Picard will no longer be the voice of Marge... 3 Stellantis will build Archer's electric flying... 4 No Fed official expects rate cuts in 2023 5 US elected official who inflated resume sued for fraud... 6 Chaotic session in sight in the United States Congress 7 Two years after Capitol storming, police are still... 8 Canadian woman stuck in Mexico with flesh-eating disease 9 Significant freezing rain and snowfall this evening 10 Domestic violence: the American soccer program would... 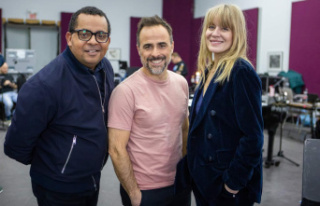