The 16th edition of the Haiti en Folie Festival will be hybrid and enticing. 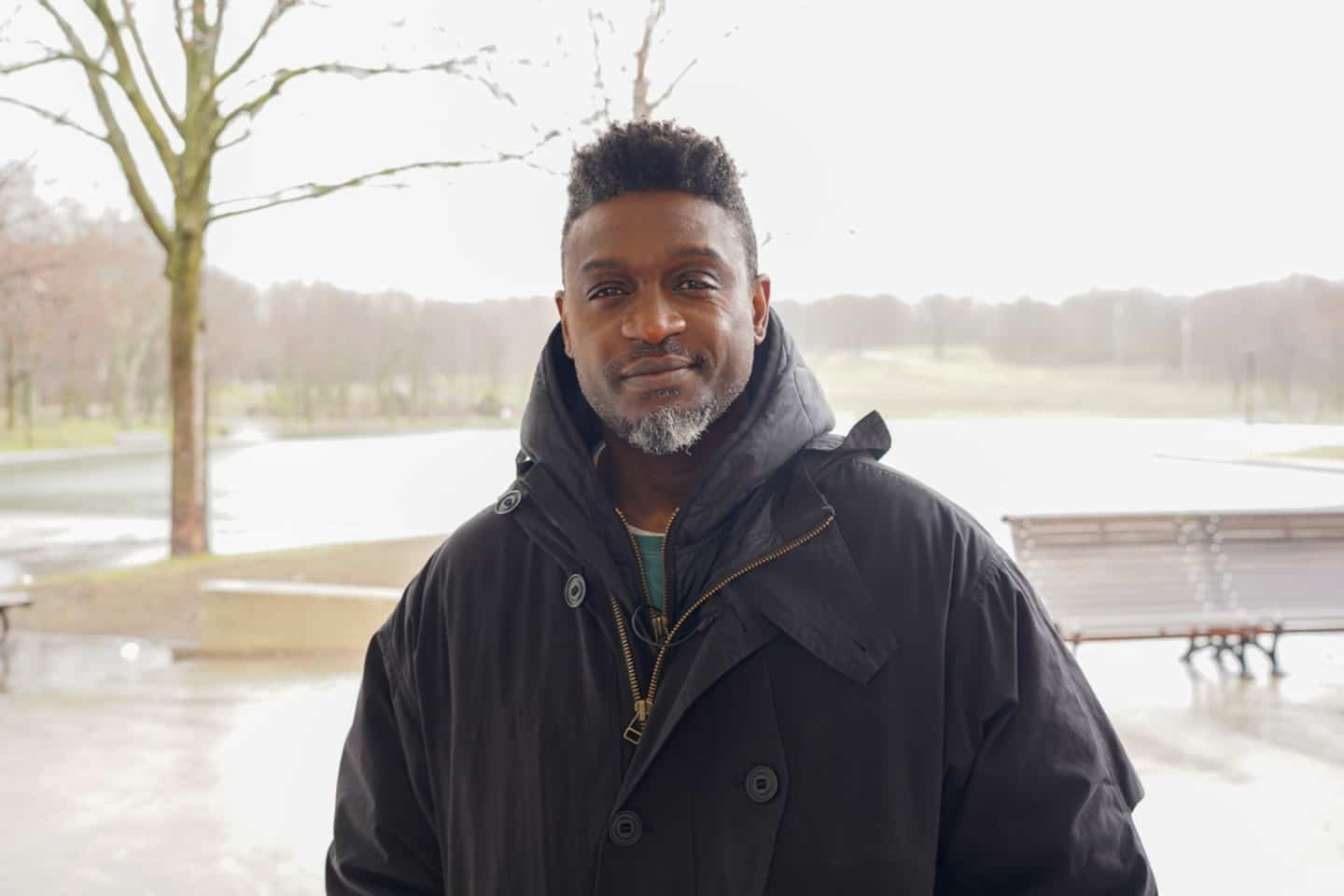 The 16th edition of the Haiti en Folie Festival will be hybrid and enticing. Among the headliners of the concerts that will be presented indoors, outdoors and online are the singer Corneille, the Innu poet Joséphine Bacon, the author Dany Laferrière and the popular Haitian humorist Kako (who will present the show of humor in Creole BINGO NIGHT at Cabaret La Tulipe).

From July 25 to 31, the Haiti en Folie Festival will feature artists from here and abroad celebrating Haitian culture together. More than 150 artists will take part in these seven days of celebrations, which will return to Lafontaine Park, the Gamelins Gardens and in the Quartier des Spectacles in particular, after two years of the pandemic.

On the sidelines of the Festival, the sound video installation projected on the facade of the Saint-Laurent metro station in Montreal will pay tribute to the 35-year career of novelist Dany Laferrière born in Port-au-Prince, Haiti. The RARA Haïti en Folie carnival parade will be held on July 30 from 4 p.m. through the streets of Plateau-Mont-Royal. 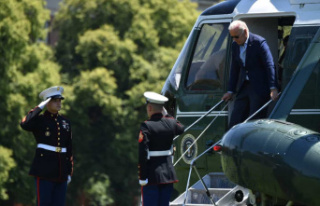