The sex worker who was savagely stabbed last fall by the son of the founder of Fairmount Bagel "tried to defend herself as best she could" in the face of a veritable "uncontrollable murderous madness", concludes the coroner's report released yesterday. 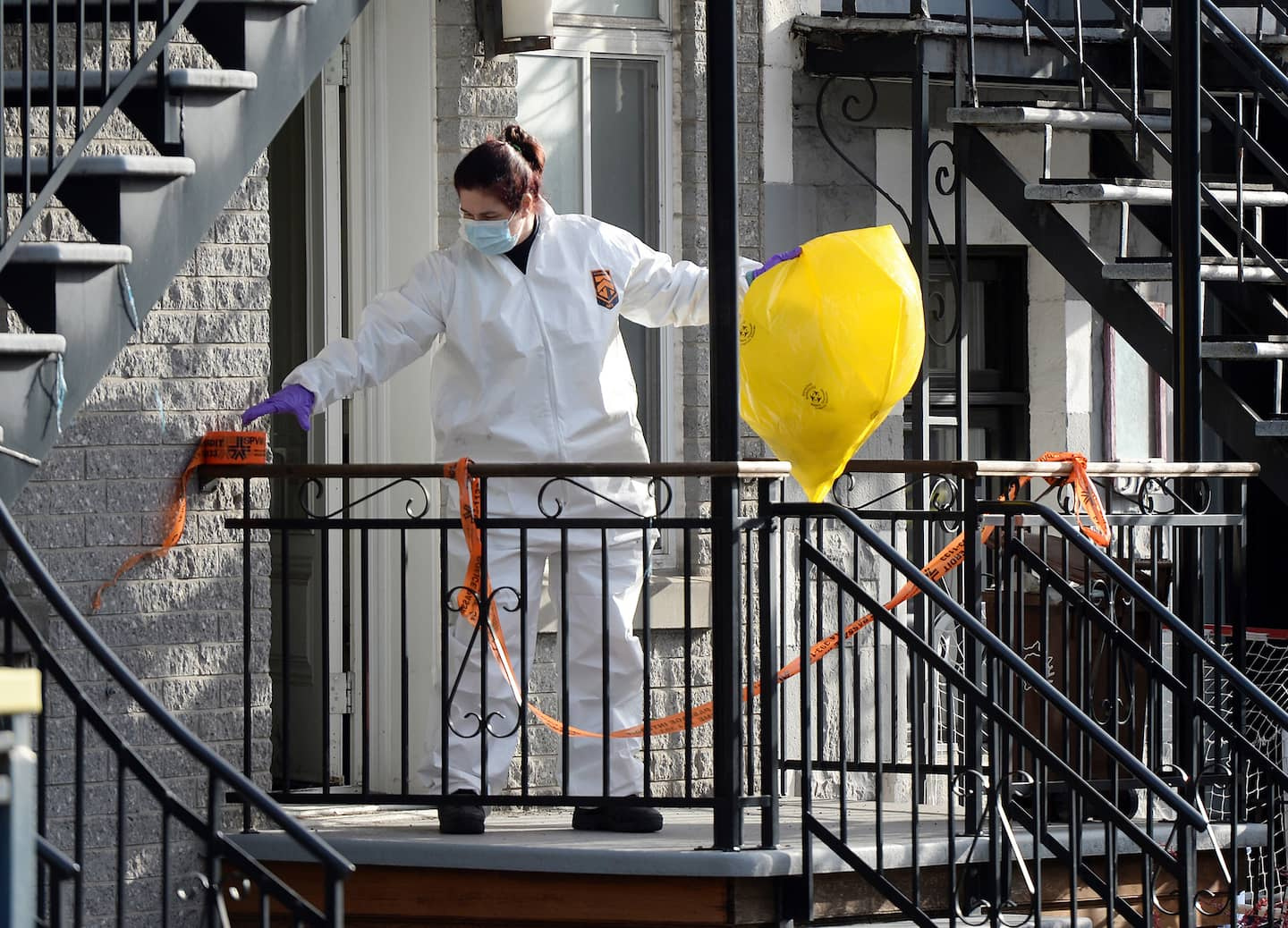 The sex worker who was savagely stabbed last fall by the son of the founder of Fairmount Bagel "tried to defend herself as best she could" in the face of a veritable "uncontrollable murderous madness", concludes the coroner's report released yesterday.

• Read also: Montreal escorts refused him as a client

• To read also: Two bodies found in Montreal: violent deaths including the future owner of the Fairmount Bagel

The 25-year-old had gone to Daniel Shlafman's Mile-End Montreal apartment on Nov. 4 as part of a date.

The circumstances leading up to his death remain "inaccessible", according to Dr. Louis Normandin, who acted as coroner in this case.

Around 2 a.m., the assassin called his father in “great distress”. Heavily intoxicated, in particular by cocaine and alcohol, the 31-year-old man expressed remorse and asked for forgiveness, before hanging up.

His father therefore asked one of his employees, who was very close to his son's home, to go there as soon as possible.

It was then that he discovered the bruised body of the young victim, lying on the ground in the living room.

"She is unconscious, lying on her stomach and has multiple wounds on her bloody body," said the coroner.

The employee immediately called 911. It was the police, who arrived a few minutes later, who then discovered Shlafman's body in the basement, lying face down in a pool of blood. Machete in hand, the murderer slit his throat.

He would have succumbed to an “uncontrollable murderous madness”, believes Dr. Normandin.

What's more, a strong smell of cayenne pepper was noted by the police when they arrived at the crime scene. A canister was also found near the victim.

Among the many lacerations that covered his body, several were identified as defense wounds.

"She tried to defend herself as best she could," suggests Coroner Normandin.

According to our information, Shlafman was known as an abusive client of several sex workers.

1 The United States wants to judge a Montrealer considered... 2 Sale of Resolute Forest Products: the latest in a... 3 Ukraine: Ardern criticizes the "failure"... 4 Minister responsible for Northern Ireland leaves Johnson's... 5 Ukraine: Moscow ready to press on the divisions of... 6 Montérégie-Centre: a mobile clinic for people aged... 7 COVID-19: Hong Kong suspends vols bans 8 The Nursing Staff Union denounces Héma-Québec’s... 9 Washington hopes for progress on Ukraine at G20, despite... 10 [PHOTOS] A 24-year-old man shot and injured in Montreal... 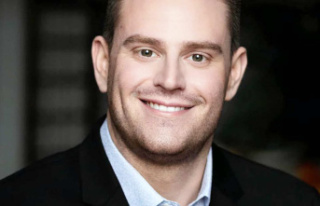 The United States wants to judge a Montrealer considered...