The failure of the plan to acquire Transat by Air Canada is not without having pleased the French airline Corsair, which is resuming its activities in Montreal after a two-year forced break. 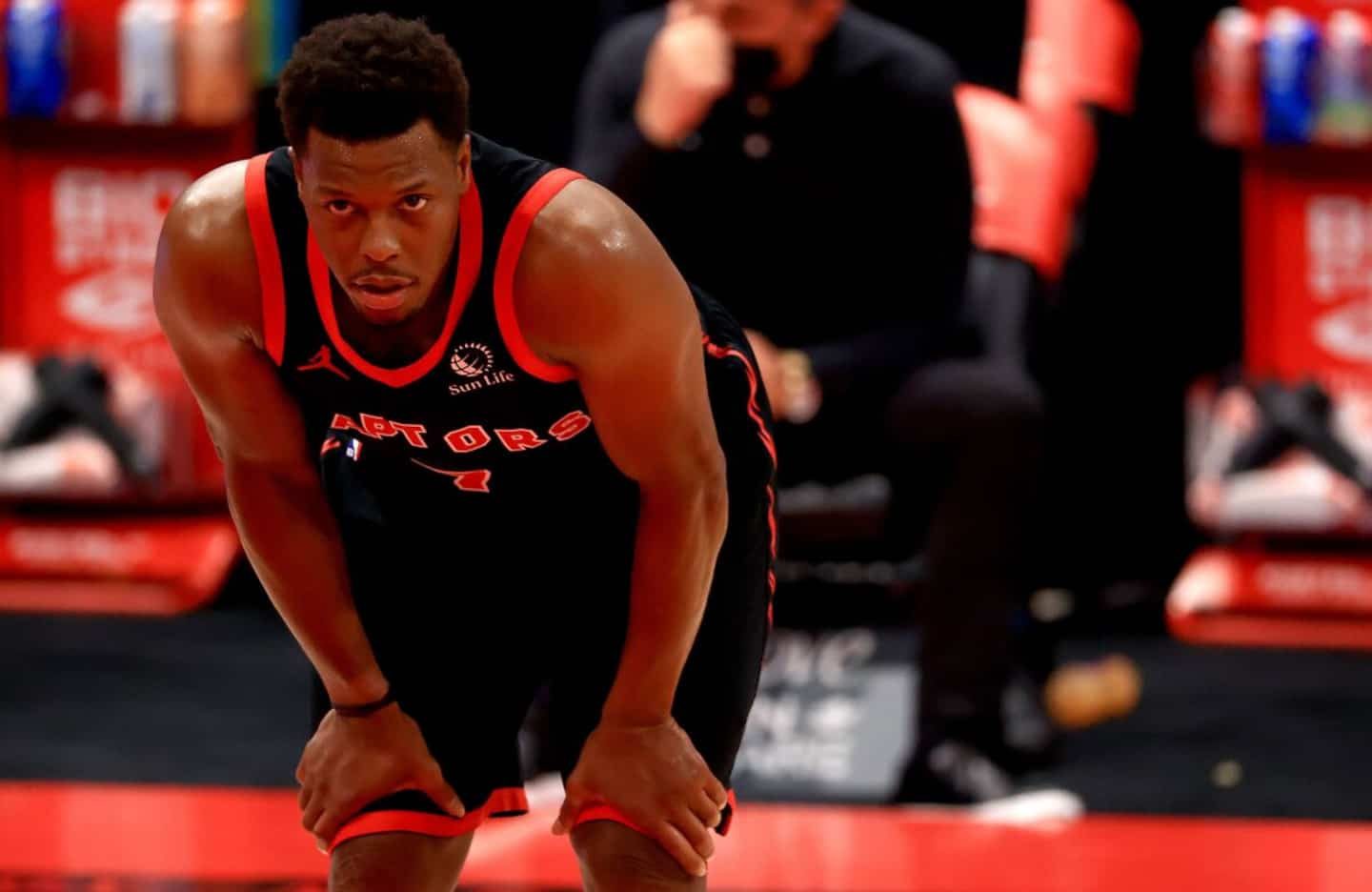 The failure of the plan to acquire Transat by Air Canada is not without having pleased the French airline Corsair, which is resuming its activities in Montreal after a two-year forced break.

"I think that if Air Canada and Transat had consolidated, there would clearly have been a dominant position of this new player which would have caused a whole lot of difficulties", confided to the Journal this week Julien Houdebine, commercial and network director of Corsair.

Mute on this subject so far, the management of the French tour operator does not hide having put forward this opinion when the European and Canadian regulatory authorities consulted it as part of their investigation into the risks of such a transaction for consumers. .

For the record, despite the significant reservations expressed by the Competition Bureau, the proposed merger of Air Canada and Transat had obtained the green light from the Canadian government.

But, faced with the expected rejection from the European Commission, the two companies had finally preferred to beat a retreat on their own.

Result: the merger project was officially abandoned by the carriers a little over a year ago, on April 2, 2021.

“But indeed, continues the representative of Corsair, I think it is a good thing that there was no rapprochement [between Air Canada and Air Transat], which would have raised questions of dominant position. »

After two years of absence, caused among other things by the restrictions linked to COVID-19, Corsair returns to Quebec territory with a rejuvenated fleet (composed exclusively of Airbus A330) and daily connections between Montreal and Paris.

Advertisements for the former TUI property have invaded bus shelters across the metropolis with call offers (without checked baggage) of $715 (before taxes) for a round trip between the two cities. For students, a single flight (with two 32 kg bags in the hold) is offered at $450.

It's rushing to France

Present in Montreal since 2005, Corsair will face, as usual, fierce competition from other carriers on this same route. In addition to Air France and Air Canada, Air Transat offers a variety of destinations.

In addition to serving Paris from Montreal, up to three times a day, Transat offers direct flights to many provincial cities, including Nice, Marseille, Nantes, Bordeaux, Toulouse and Basel-Mulhouse.

1 Labor shortage: still a lot of work to do 2 In the archipelago of the Rivière des Mille-Îles 3 China: eight people arrested after a violent attack... 4 3 ideas for a trip to Montreal this summer 5 The flashy generosity of the CAQ 6 Bulletins of the week at the National Assembly 7 4 years of CAQ: promising, but can do better 8 4 years of CAQ: nuanced but positive assessment 9 4 years of CAQ: “despite the pandemic”... 10 Legault knew how to connect with Quebecers 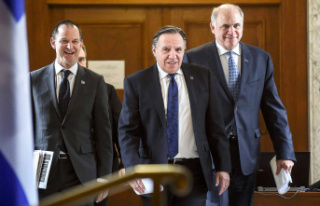 Labor shortage: still a lot of work to do