All eyes are on Alimentation Couche-Tard, as oil giant Suncor announced earlier this week the possible sale of its vast network of Petro-Canada service stations. 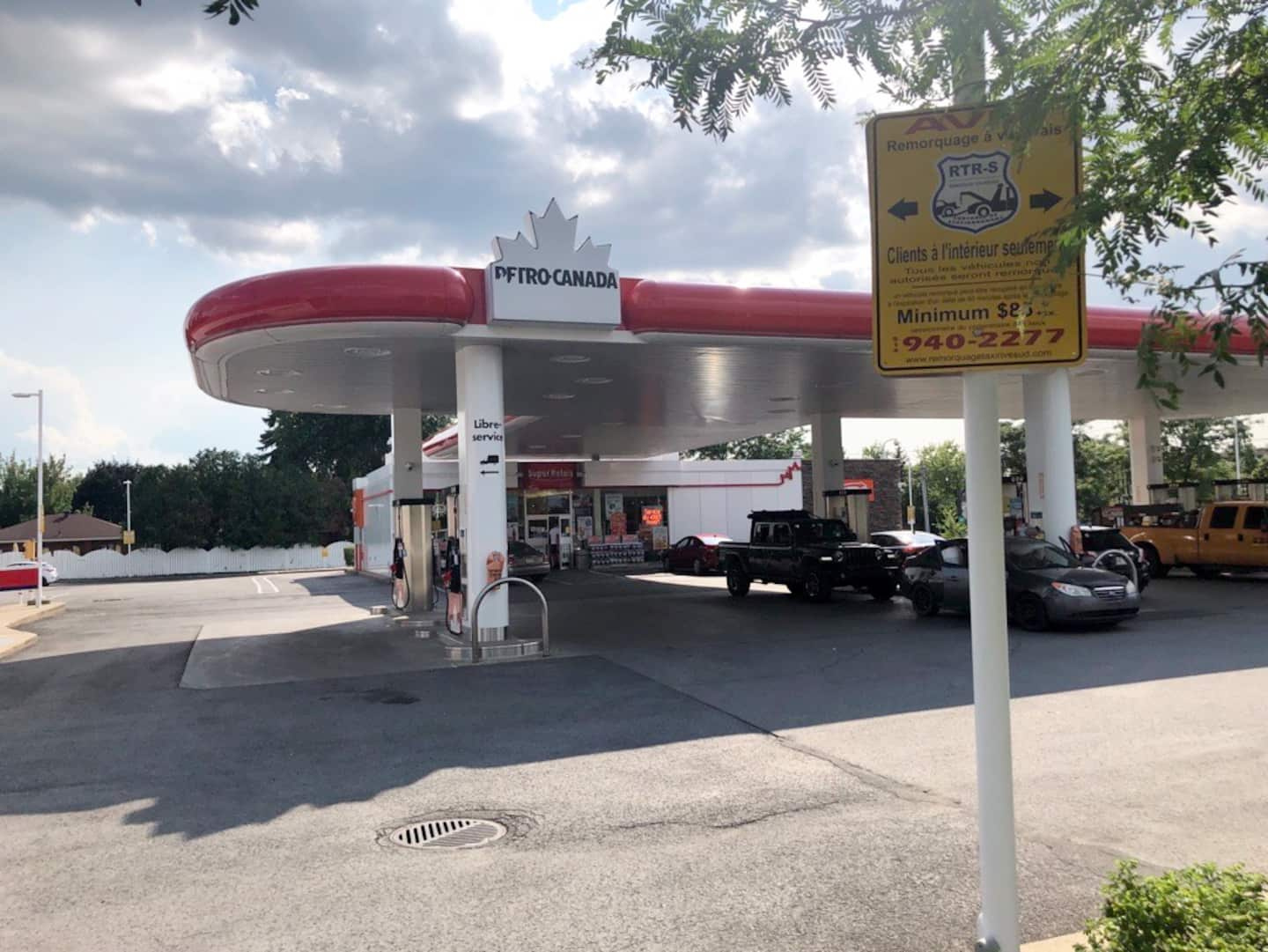 All eyes are on Alimentation Couche-Tard, as oil giant Suncor announced earlier this week the possible sale of its vast network of Petro-Canada service stations.

• Read also: The purchasing power of CEOs here on the rise

• Read also: A discreet CEO equipped for the future

In a statement released on Monday, Suncor Energy announced that it has reached an agreement with Elliott Investment Management. Dissatisfied with Suncor's performance, the militant American firm notably convinced the Alberta company to consider selling its approximately 1,800 service stations, of which nearly 1,600 are in Canada.

"As with any major transaction, we would expect [Alimentation Couche-Tard] to be part of any process affecting Suncor's retail assets," RBC Capital Markets analyst Irene Nattel wrote in a note quoted by the Financial Post.

All the experts agree, however, that Couche-Tard, which operates more than 2,000 gas stations and convenience stores in Canada, could not acquire the entire Petro-Canada network.

If the company got its hands on Suncor's stations, it would probably have to sell half of them to a competitor, said analyst Martin Landry of Stifel GMP. Couche-Tard's big rival in North America, 7-Eleven, could also show interest in the network, which could sell for more than $10 billion, he noted.

In 2016, Couche-Tard acquired 279 of the 497 Esso gas stations put up for sale by Imperial Oil for $1.6 billion. Four other buyers shared the other stations.

The Competition Bureau will carefully examine any transaction, underlines Pierre Larouche, professor of competition law at the University of Montreal.

Beneficial for the consumer?

A possible transaction could worry consumers, who have suffered from the sharp rise in gasoline prices since the beginning of the year. However, it should be noted that it is mainly the refining margins, and not the retail ones, that have increased in recent years.

"It is not impossible that [the potential acquisition of Suncor stations by Couche-Tard] is to the benefit of the consumer by giving more purchasing power to Couche-Tard," says Mr. Larouche.

Suncor's thinking is part of a major trend that has led several oil companies to abandon the retail sector to focus on exploration, production and refining.

“It makes good sense for everyone,” says Pierre Larouche. Couche-Tard is more apt to run such establishments than an oil company. »

1 The subscription invades the world of the car 2 A motorcyclist injured by bullet in Beauport 3 Syria breaks diplomatic relations with Ukraine 4 Greece: the fire ravaging the northern suburbs of... 5 The friends of our enemies are our friends 6 Iraq: six police officers killed in an attack attributed... 7 Beijing condemns the passage of an American ship in... 8 Sri Lanka: Ranil Wickremesinghe elected president... 9 More and more coal-fired power plants in China, denounces... 10 Ocean trailer of Sorel-Tracy: the union denounces... 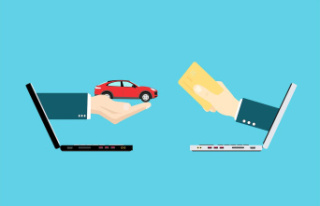 The subscription invades the world of the car