A man and a woman in a stolen vehicle in Quebec City were arrested Wednesday morning after trying to shake off Sûreté du Québec (SQ) police officers in Sainte-Madeleine, Montérégie. 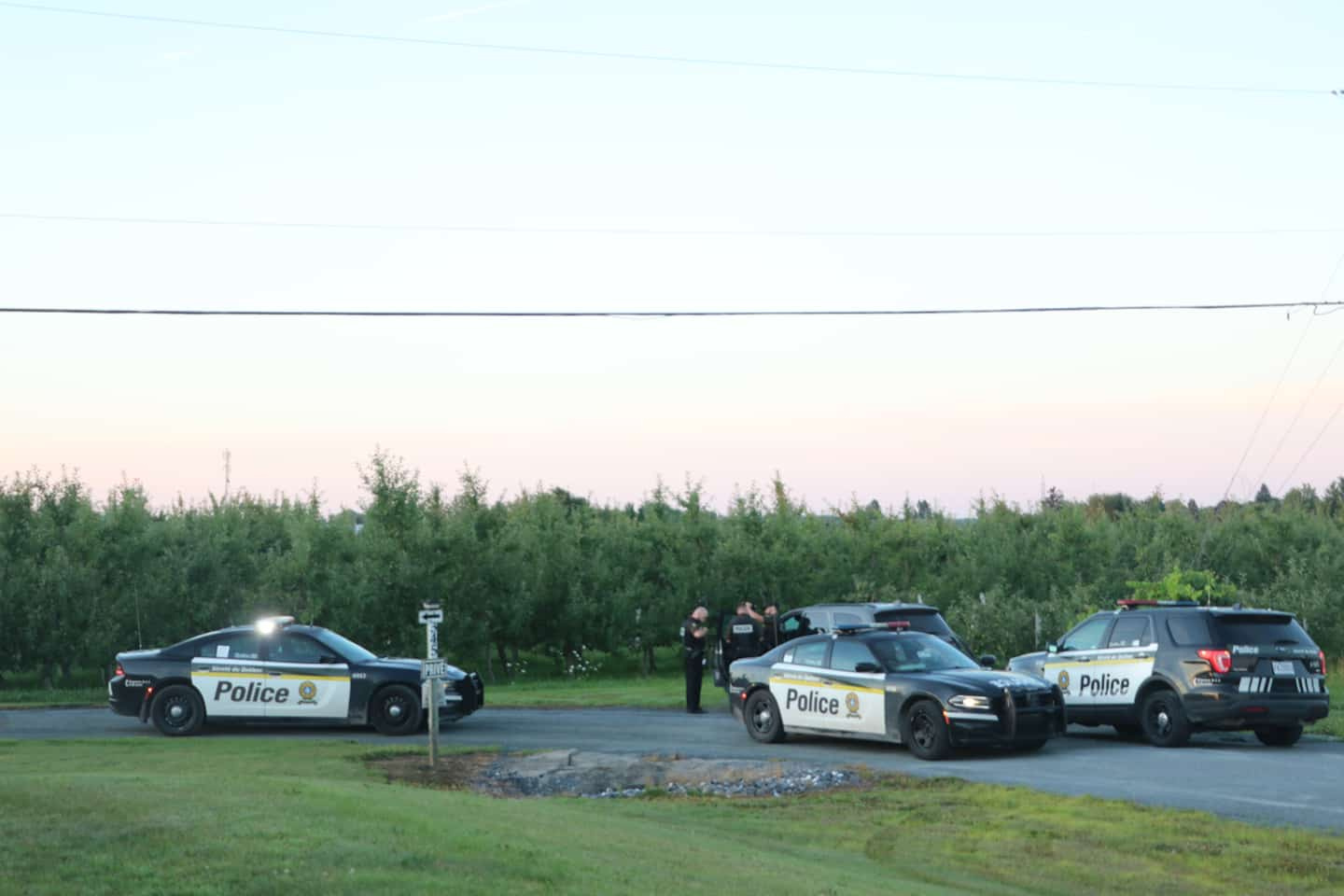 A man and a woman in a stolen vehicle in Quebec City were arrested Wednesday morning after trying to shake off Sûreté du Québec (SQ) police officers in Sainte-Madeleine, Montérégie.

• To read also: [IN IMAGES] "I was sure to die", says a savagely beaten driver

It all started when police officers from the MRC des Maskoutains tried, around 3:45 a.m., to intercept a vehicle on rang St-Simon, following a traffic violation.

The driver and his passenger did not stop and continued on the road for about twenty kilometers before abandoning the vehicle on rue Jean in Rougemont and fleeing on foot.

The 33-year-old man and 23-year-old woman were quickly located by the dog handler and were to be met by the police, an SQ spokeswoman said.

Although she has no apparent injuries, the woman was transported to a hospital, added the SQ, specifying that the police pursuit did not cause a collision.

1 Canadian Championship: the Whitecaps succeed CF Montreal 2 55th Final of the Quebec Games: a healthy rivalry 3 Tax fraud: Shakira refuses an agreement with the Spanish... 4 Beaten to death in front of a Bécancour bar 5 Joe Biden tested negative for COVID-19 after five... 6 Racial profiling in Repentigny: a man wins his case 7 Juraj Slafkovsky: with CH from next season? 8 Brittney Griner says she had no intention of smuggling... 9 [VIDEO] This entrepreneur has created an eco-friendly... 10 Zelensky hopes Boris Johnson won't 'disappear'... 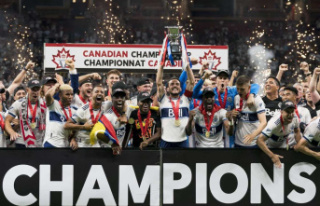