The Federal Court of Appeal on Monday stayed the judgment of the Competition Tribunal that gave the green light last week to the purchase of Shaw by Rogers for $ 26 billion. 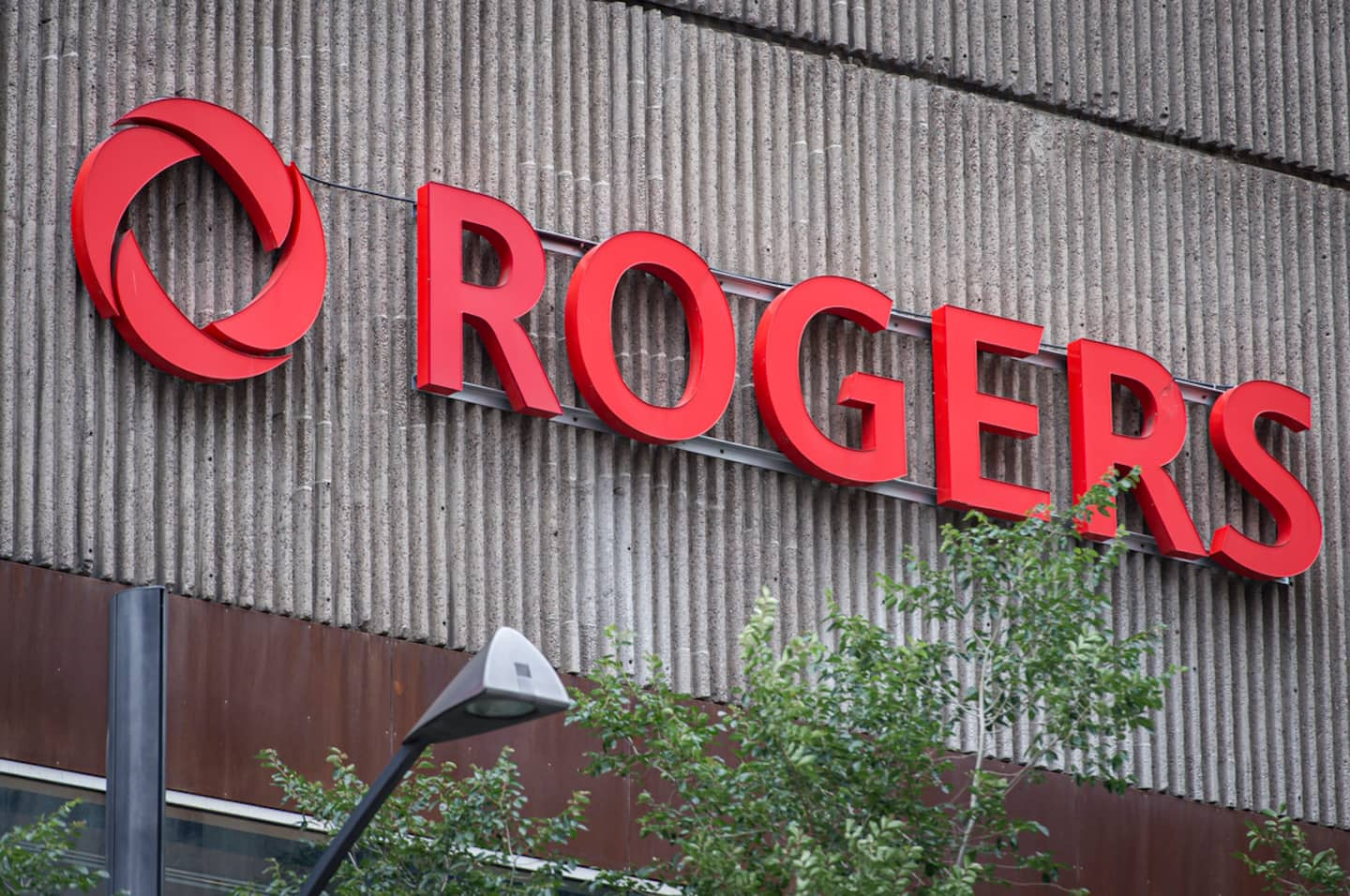 The Federal Court of Appeal on Monday stayed the judgment of the Competition Tribunal that gave the green light last week to the purchase of Shaw by Rogers for $ 26 billion.

• Read also: Green light for the Shaw-Rogers merger: the Competition Bureau will appeal

• Read also: The Competition Tribunal gives the green light to the Shaw-Rogers merger

“[The Court] granted us an emergency interim stay (suspension) of the Tribunal's decision. This will remain in effect until our request for a stay and injunction can be heard,” the Competition Bureau said Monday.

The Bureau, which opposes Shaw's merger with Rogers over concerns over the loss of competition in telecommunications, has appealed the Competition Tribunal's decision.

“We remain very disappointed with the Tribunal's decision. We are carefully reviewing it and the reasons published last night,” the Bureau added.

Freedom Mobile at the heart of the dispute

The Bureau and the Competition Tribunal disagree on the impacts of a key condition of the merger, namely the sale of Shaw's Freedom Mobile subsidiary to Quebecor for $2.85 billion.

According to the Competition Bureau's arguments, divesting this asset would make Shaw too dependent on Rogers' telecommunications systems and, ultimately, would harm competition in the country.

However, the Tribunal sees things differently. From his point of view, the sale of Freedom Mobile, which operates in Western Canada, could give new impetus to competition in the country by allowing Videotron to expand throughout Canada.

"Considering that Videotron is much more motivated than Shaw to become a long-term player in the relevant markets, the Court expects Videotron to be a more aggressive and effective competitor than Freedom and Shaw Mobile would be without the merger", described the Tribunal in its detailed reasoning relayed by the "Globe and Mail".

In addition to the Tribunal, the Minister of Innovation, Science and Industry, François-Philippe Champagne, must also give his consent. However, he indicated that he intends to render his decision “only after having more clarity on the legal process in progress”.

1 Buffalo Bills safety Damar Hamlin collapses mid-game 2 Quebecers marked by the authenticity of Benedict XVI 3 [IN IMAGES] Aqueduct break in Sainte-Foy in Quebec 4 Canada advances to semifinals at World Junior Hockey... 5 Disgruntled Vacationers Will Quit Sunwing 6 Taboos disappear one class at a time 7 Renewed popularity for film photography 8 Fatal collision with a tractor in Amos 9 “We are too easy to face” says Martin St-Louis 10 The Raptors without answer in front of Mathurin and... 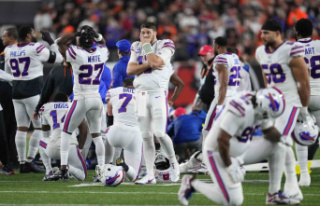