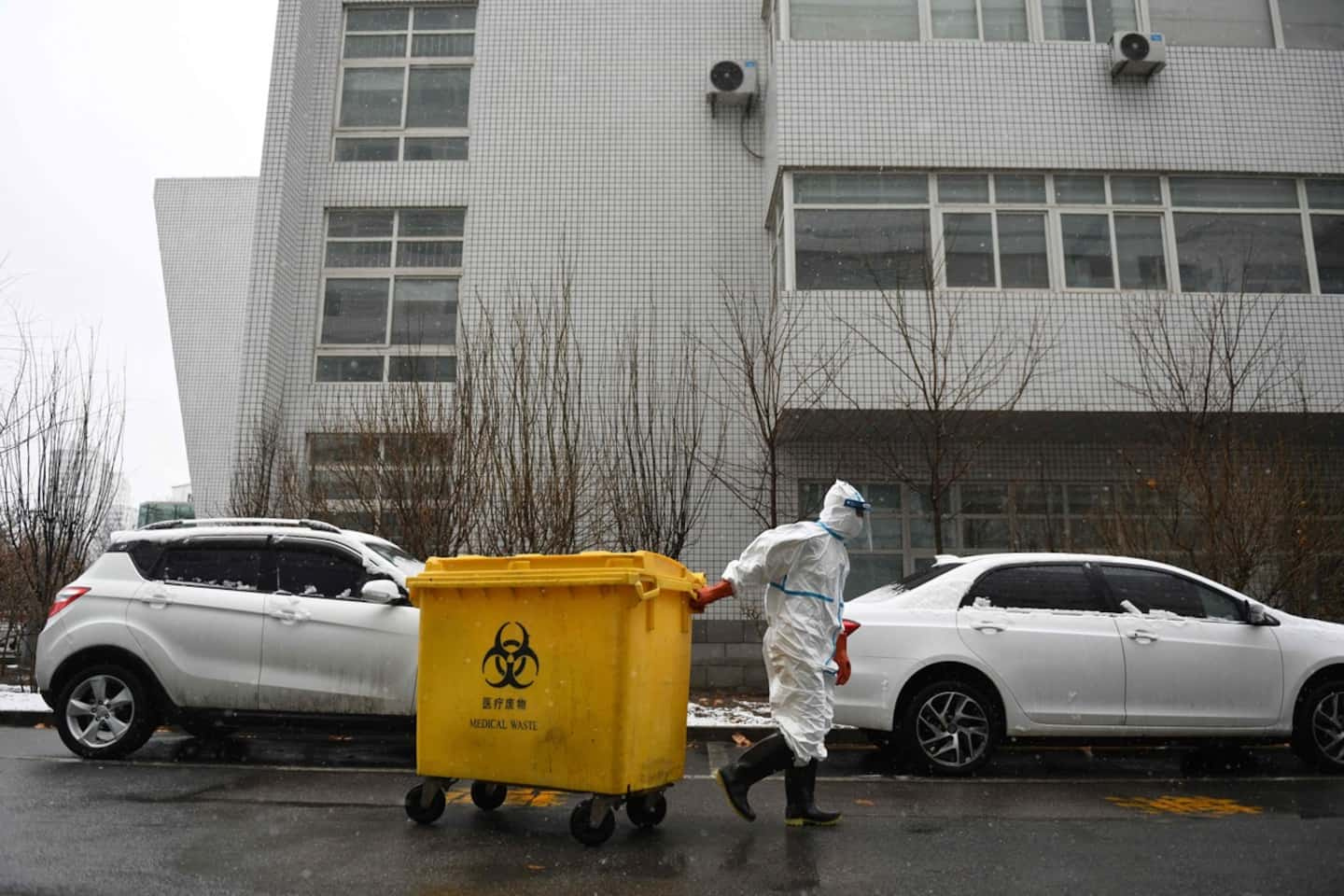 China has placed 1.7 million people in containment in Anhui province (east), where some 300 new cases of Covid were reported on Monday as part of a resurgence of the epidemic in certain regions.

• Read also: No comparison between China and democracies

The Asian giant is taking a firm approach to the virus, with major screening campaigns, mandatory quarantines and confinements as soon as a few cases appear.

The renewed epidemic in Anhui comes at a time when the Chinese economy is slowly recovering from the containment of Shanghai, lifted in early July after several months.

Two townships in the province, Sixian and Lingbi, have announced lockdowns affecting more than 1.7 million people. They can only leave their homes to get tested.

Public broadcaster CCTV broadcast footage of empty streets in Sixian over the weekend, with residents queuing to take their sixth PCR test in days.

The Health Ministry reported 287 new positive cases for Anhui on Monday, bringing the total to more than 1,000 for the province in recent days.

Provincial Governor Wang Qingxian urged authorities to “implement rapid testing” as well as quarantine and reporting of cases as soon as possible.

Photos circulating on social media and verified by AFP show hundreds of people dressed in full protective suits queuing in Wuxi, a city in Jiangsu. They are apparently waiting to board buses to reach quarantine centers.

Some photos show babies dressed in blue protective clothing, carried on their shoulders by people dragging suitcases and waiting outside a hospital in the sweltering heat. Temperatures in Wuxi have hit 36 ​​degrees in recent days.

The number of cases remains very low in China compared to the vast majority of other countries.

But the authorities intend to limit the circulation of the virus as much as possible because of the limited medical resources in certain places and the relatively low rate of vaccination among the elderly.

However, this strategy weighs heavily on the economy of the Asian giant.

The only notable relaxation taken in recent weeks by the authorities: the quarantine on arrival in China is now reduced to 10 days, against at least 21 initially.

1 Ohio: Protests after video of black man riddled with... 2 Sydney: thousands of residents called to evacuate... 3 Pope denies rumors of possible resignation 4 An alleged pimp arrested in Laval 5 Tax fraud: more than $50,000 and nine months in prison... 6 NHL Draft: Will Kent Hughes reveal his game? 7 Xavier Simoneau will play with the Rocket 8 A miserable weekend for the Angels 9 Steve Claggett back in the ring in a month 10 What will happen with Jakob Chychrun? 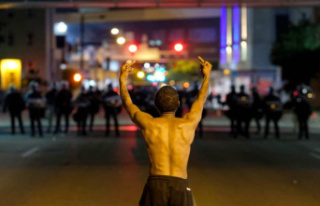 Ohio: Protests after video of black man riddled with...