Demanding COVID tests from travelers from China may be of very limited value, especially as the threat may come from other countries like the United States, where a new sub-variant is in the works. 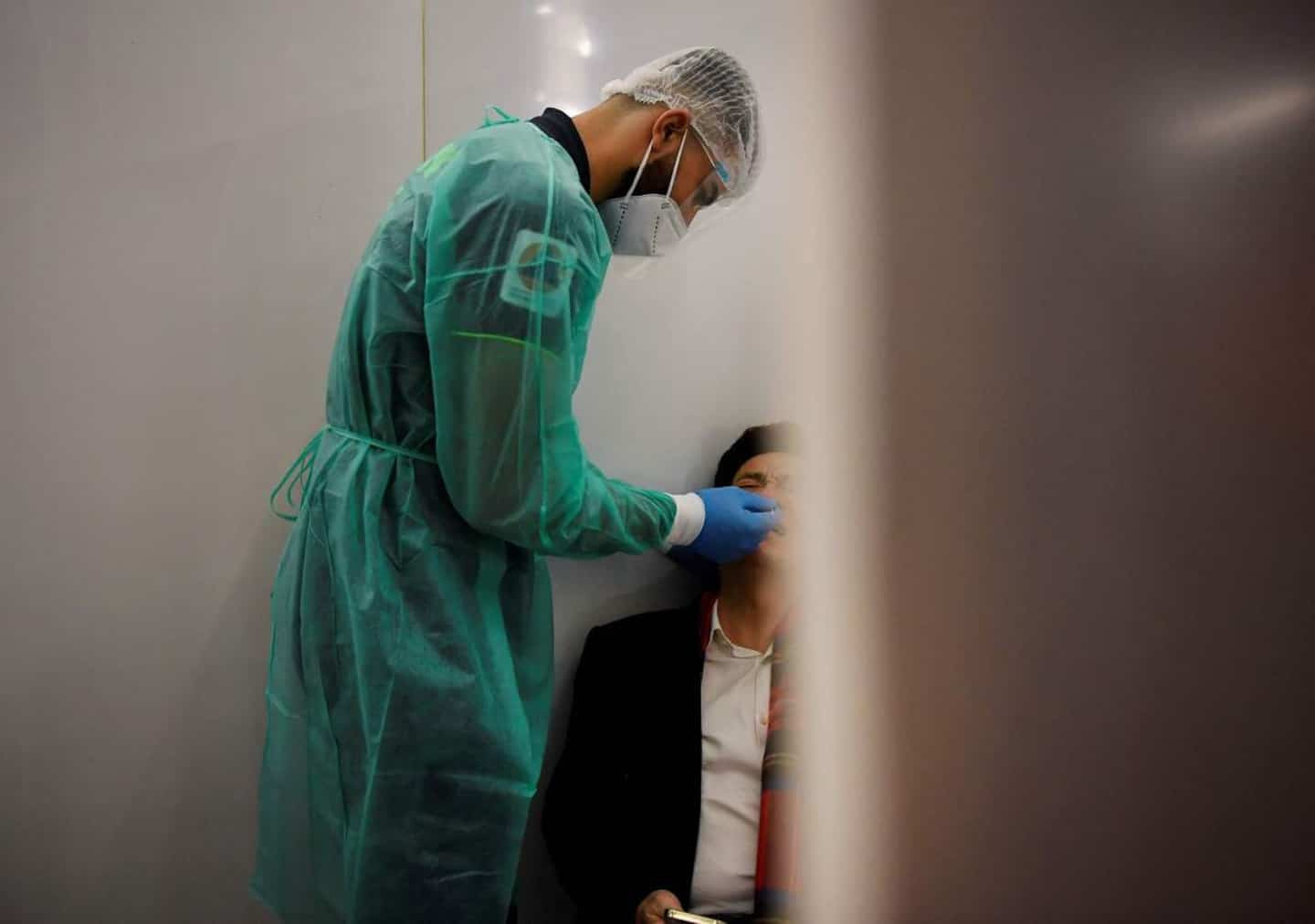 Demanding COVID tests from travelers from China may be of very limited value, especially as the threat may come from other countries like the United States, where a new sub-variant is in the works. to take over.

• Read also: COVID-19: 4 figures to understand what is happening in China

More than a dozen countries - including Spain, Israel, the United States and France - have imposed COVID tests on passengers arriving from China in recent days, raising concerns about the lack of transparency on infection figures. and fearing the appearance of new variants.

China, which is currently facing its worst outbreak, on Tuesday deemed such restrictions “unacceptable”.

France is “in its role” by asking for these tests, said Prime Minister Élisabeth Borne. Main objective, according to her: “to be able to monitor the evolution of the epidemic” thanks to random tests on French soil, positive samples giving rise to systematic sequencing.

No, decided last week the European Center for Disease Prevention and Control (ECDC). EU countries “have relatively high immunization and vaccination levels” and “variants circulating in China are already circulating in the EU,” he explained.

For some experts, however, these measures can be justified. "We do not know the real extent of the wave in China, and we have fragmentary information on the variants and sub-variants circulating there," said AFP Mahmoud Zureik, professor of epidemiology and public health. at the University of Versailles - Saint-Quentin-en-Yvelines. “China provided a list of subvariants to the World Health Organization, but it was based on a very small sample,” he recalls.

“In addition, these measures are justified if an unprecedented wave breaks in the country: it would indeed be difficult to let a plane land with one in two people positive without doing anything”, he believes.

If the restrictions can be explained in theory, their real usefulness seems very limited, in particular due to a lack of international coordination. European Union member states are due to discuss a joint response to adopt on Wednesday.

In Europe, only France, Italy and Spain have taken action so far. "To be useful, they should at least be applied throughout the Schengen area," said Mr. Zureik, recalling that "we have learned in the past that nothing will prevent the virus from crossing borders".

More critically, epidemiologist Dominique Costaglia speaks of a simple “com” operation: “At a time when France is reducing its sequencing capacities, apart from giving the impression that we are doing something, it is not very useful,” she told AFP.

In an opinion delivered to the government last Thursday, the Committee for monitoring and anticipating health risks (Covars, former scientific council), certainly recommended imposing tests at borders with a view to reducing risks, but judged "illusory" any attempt to delay the introduction of Chinese cases or variants.

“The restrictions imposed on South Africa during the emergence of Omicron at the end of 2021 had very little impact on the evolution of the epidemic in Europe”, he recalls.

For the moment, the scientific authorities are mainly monitoring a sub-variant of Omicron, XBB.1.5, which is about to become the majority in the United States.

This ancestor of BA.2, took over the entire east coast of the country: “in two or three weeks, it went from 10% to 40% of contaminations”, indicates Mr. Zureik. “We do not yet know its characteristics well, but it would be more transmissible given its fairly rapid growth”.

This variant is already present in the United Kingdom, and circulates in France at very low levels.

It will still take time to determine if it is more virulent than its predecessors.

"It appears to have a transmission advantage, but that doesn't mean it's an apocalyptic 'super variant'," American virologist Angela Rasmussen tweeted on Monday. According to the first available data, a booster dose with a bivalent vaccine would notably make it possible to produce neutralizing antibodies against this variant, she added.

1 Violence against his girlfriend: an investigation... 2 A Canadian quarterback with the Patriots? 3 NFL: Jim Harbaugh in the sights of the Panthers? 4 The difficult decision of the Remparts therapist 5 Potentially deadly storm threatens California 6 United States: explosion in the number of children... 7 A teenager dies while handling a fireworks mortar 8 Zelensky reiterates his defense needs to Trudeau 9 Small explosion at the Tourny fountain 10 World Juniors: Lane Hutson the illusionist 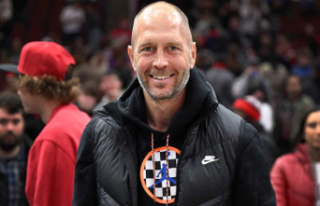 Violence against his girlfriend: an investigation...